The mega cooperative conference at Babu Sabhaghar Hall in Patna, Bihar is likely to be inaugurated by the state CM Nitish Kumar today but several cooperators’ meetings organised by Biscomaun on Saturday in Maurya Hotel were a curtain raiser to the main event.

The meetings of apex bodies including NCUI, Kribhco, Fishcopfed and Nafscob organized in the hotel were attended by Bihar’s Agriculture Minister Prem Kumar and Cooperative Minister Rana Randhir Singh besides other eminent cooperators who came from across different parts of the country from Kashmir to Kanyakumari.

Both ministers were noticed busy acquiring information about various activities being undertaken by cooperatives for the development of rural economies in respective states. The ministers talked to various participants to learn about their contributions in the cooperative field.

The hotel corridors were packed with co-operators.

The education committee meeting of NCUI was held where its Chairman Chandra Pal Singh Yadav said ”despite not getting a grant from the Central Government, we have more than attained the target of
organizing training programs for cooperators”. 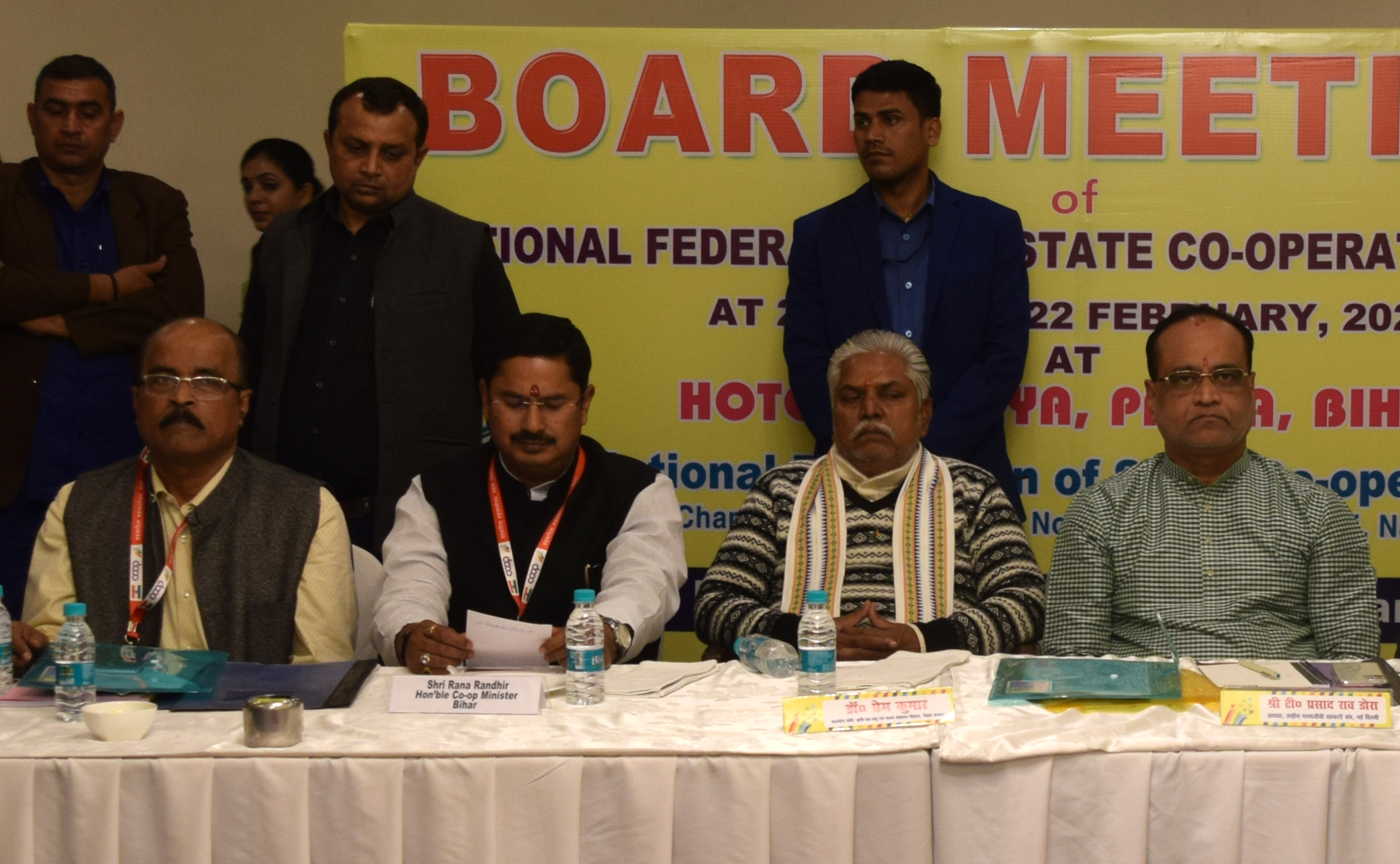 Similarly, the meeting of marketing team of Kribhco was held where its Chairman reviewed the present position of the fertilizer cooperative. Its marketing director V.S. Sirohi informed that sales of urea started stagnating from 2013-14 and sharply came down in 2016-17 but increased again in 2017-18 and 2018-19.

The ministers also attended the board meeting of Fishcopfed where the apex body’s representatives explained to the ministers the challenges facing the fishery cooperative sector.

NCUI’s women empowerment committee meeting also took place in the hotel Maurya. Several women cooperators who came from across the country discussed their experiences. One of the women from Maharashtra, Surekha Khot talked about how women in her state are making handbags, purses etc from waste pieces of old cloths.

Besides, women from Karnataka, Maharashtra, Madhya Pradesh, Manipur, Tamil Nadu and other states shared their views on how they are using cooperatives to serve the people. The ministers greatly admired the role of women cooperators in empowering the women of the country.

Biscomaun Chairman Sunil Kumar Singh felicitated each and every cooperator with a Shawl, bag and memento on the occasion. 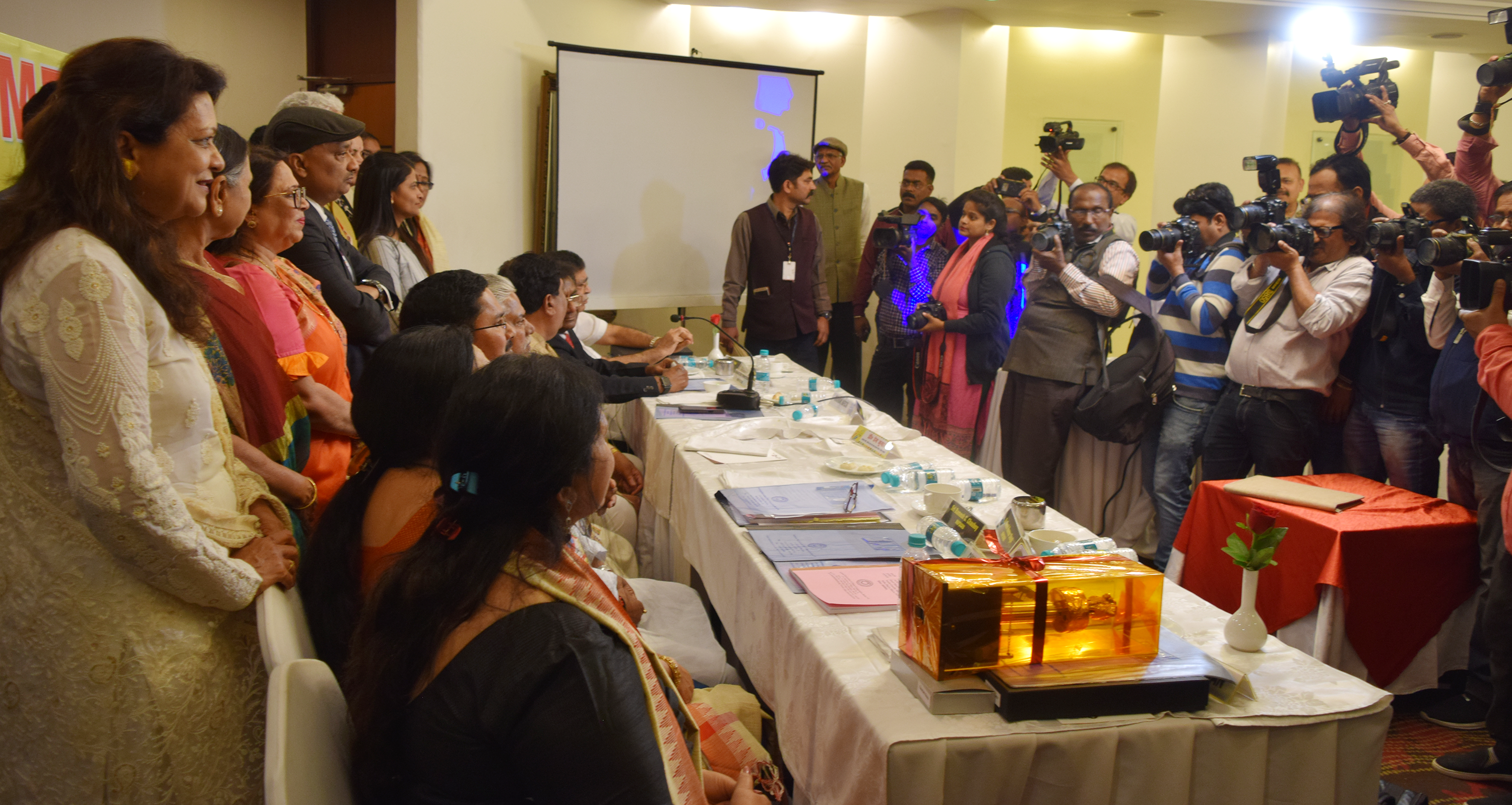