The 35 the Annual National Conference of Indian Society for Studies in Cooperation with the theme ‘Cooperative Autonomy; Myth, Or Reality’ was held in collaboration with IIBM, Guwahati 28th-29th February, 2020 at Guwahati.

In his inaugural address, S.S.Saha, CGM, NABARD, Guwahati expressed his unhappiness about the fact cooperative growth in north east is still not up to the mark. He said that very few credit cooperatives in Assam have a two-tier structure, and even though the crop loan is given with zero percent interest, there are no takers and the cooperatives are in such a bad situation. 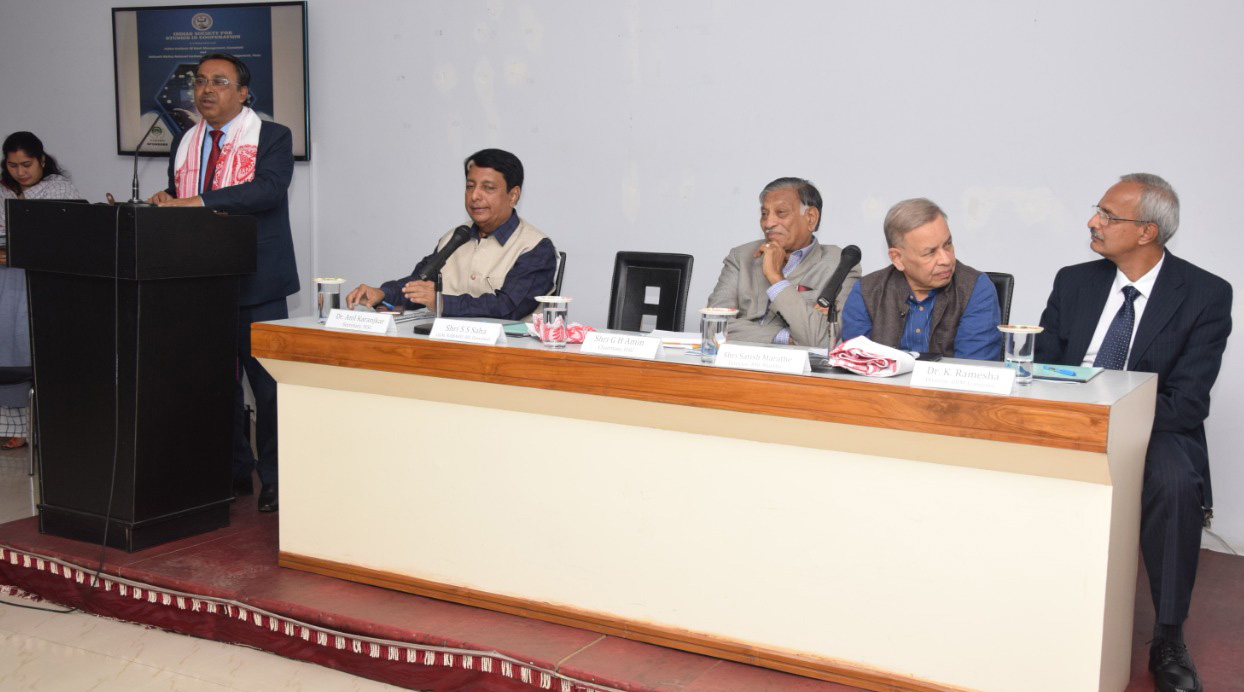 Marathe mentioned that the agricultural produce has increased tremendously and three fourths of it is in buffer stock. Unfortunately, there are losses in transit and the produce gets spoiled in storage. Further, there is no processing of agricultural produces in India.

“In India only 20 percent of the agricultural produce is used after processing and value addition. Due to this, the farmers do not get remunerative price for his produce. He also mentioned that the cooperative law is not growth and development oriented”, underlined Marathe who is also on the Central Board of RBI.

G.H.Amin, Chairman ISSC and Vice President NCUI presided over the conference and said that the Multi-State Cooperative Societies Act provides autonomy to cooperatives, but the state laws are restrictive in nature and 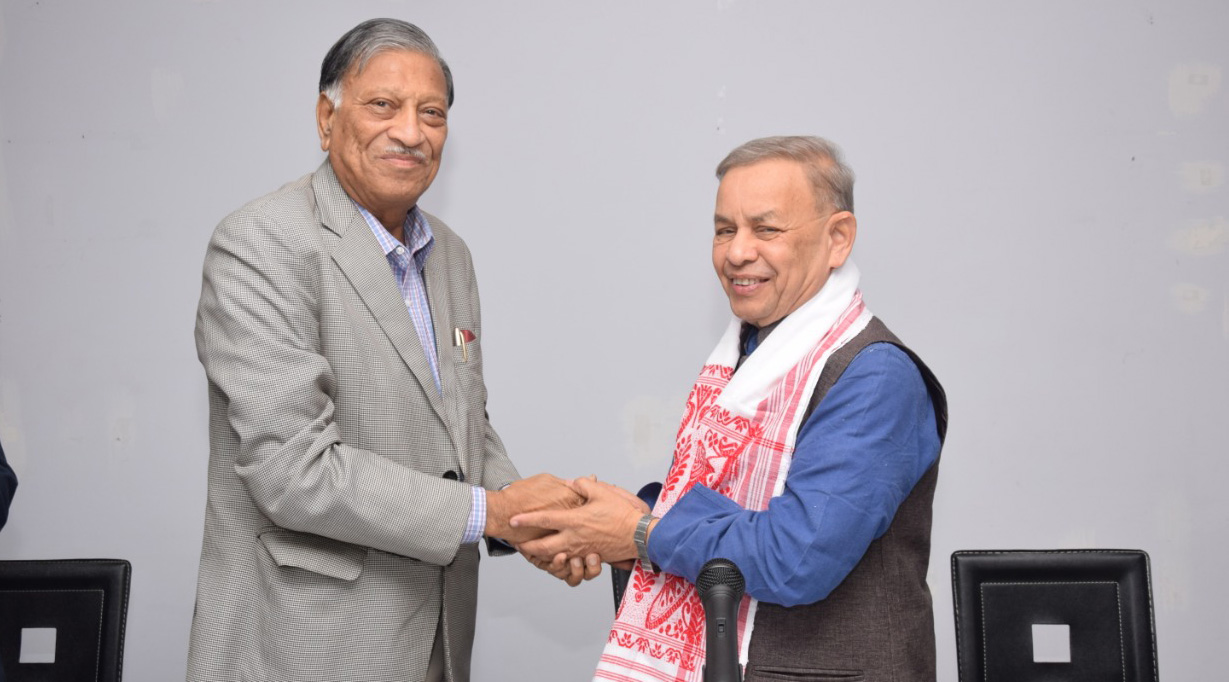