End of an era: Legendary cooperator Jaya Arunachalam passes away

Dr Jaya Arunachalam who transformed the lives of millions of poor women in Tamil Nadu and neighboring states breathed her last Saturday morning. Mrs Arunachalam was not keeping good health due to age-related complications. She was in her late eighties.

Her daughter Nandini Azad who is following in her footsteps, and other family members were by her side at the time of her passing away. A formidable woman cooperator, Jaya used to be a part of all high-voltage co-op meetings in Delhi till recently but she was finally caved in to her failing health.

“What she did is unimaginable and especially for the downtrodden women of the region”, said Nadini Azad her daughter when this correspondent phoned her as the news of her demise spread like wild fire in the cooperative sector. Recounting what she did for the weaker section of the society Nandini said in an emotionally choked voice” Amma was a phenomenon”.

A frail octogenarian lady, a Padmashree walking through the corridors of power in Delhi coaching the government on the importance of micro financing, Jaya Arunachalam is credited with single handedly establishing a huge network of micro financing units in the southern states of Tamil Nadu, Karnataka and Andhra.

A mail from Working Women’s Federation which she founded read “Dr. Jaya Arunachalam, President, Working Women’s Forum (India) a pioneer in social mobilization-strategy committed to transforming over a million 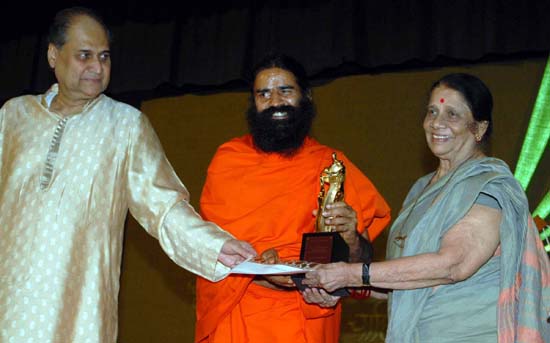 women in extreme poverty into powerful and confident leaders of many households, equal partners in community/ neighborhoods in Tamil Nadu Karnataka, Andhra Pradesh.

A graduate in Economics and Geography, Diploma in Management, USA, She was awarded ‘Padmasri’ in 1987 by the President of India for her distinguished services for the poor and Stree Shakthi Puraskar by the Tamil Nadu State Government in 2002.

Internationally also she won several laurels including Honorary Doctorate from the University of Lueneburg (Germany) in 1999; International Activist Award by the Glietsman Foundation, USA in 2003; Global Leadership for Economic Development by Vital Voices, USA, in 2005; 12th Mandavelli Award from Erasmus University, Rotterdam, Netherlands in 2006.

Besides, she received several honors and awards from many civilian organizations in India for replication of the WWF/ICNW model among poor women entrepreneurs in other parts of India through training and orientation.

She joined former U.S. President Bill Clinton for a two day meeting of the Clinton Global Initiative (CGI) Asia Meet, Hong Kong in 2008 to share the exemplary work of WWF/ICNW. She was awarded the Jamnalal Bajaj Award 2009 for the welfare and development of women and children in 2009 in Mumbai and recently she was honored with the Godfrey Phillips National Bravery Social Lifetime Achievement Award 2010 on 11 November 2010.

Sweet and affectionate Jaya Arunachalam would be remembered for her steely will when it came to the issue of furthering the cooperative movement. Indian Cooperative expresses deep anguish at the loss of such a stalwart cooperator and pray for her! 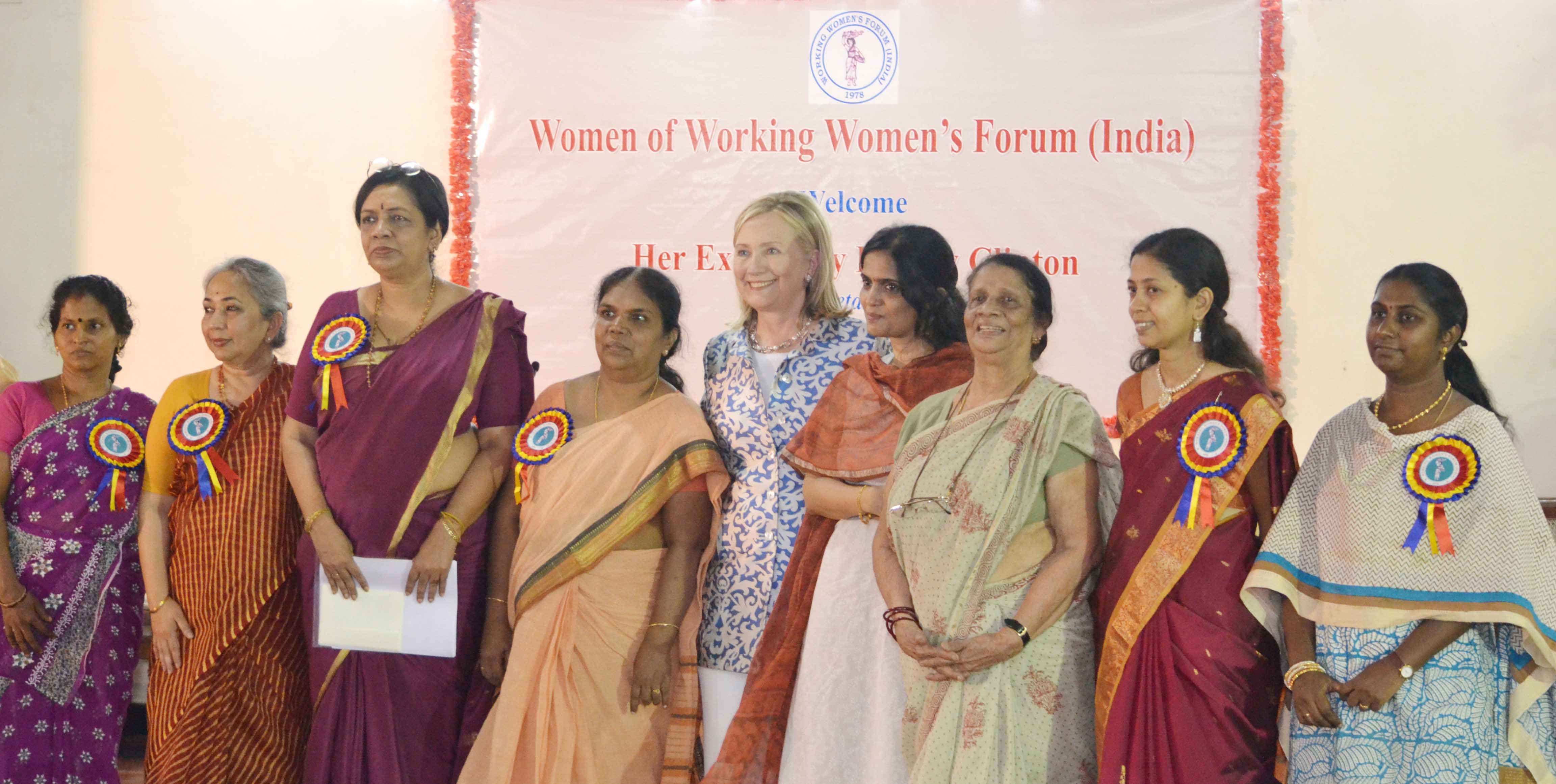