PACs & LAMPs are monopolies of BJP; Congress bid to capture them fails

In a major boost to the autonomy of co-operatives in the state of Chhattisgarh, the High Court has ordered the restoration of their Boards after the Congress govt suspended them in the name of reorganizing them.

While hearing the writ petitions filed by several board members of PACs and LAMPs, the High Court stayed the decision of the Chhattisgarh Government about reorganizing co-operative societies. The board members are allowed to be restored to their positions, the verdict says.

Talking to Indian cooperative, one of the petitioners Somesh Chandra Pandey Chairman of Tamasiwni PACs said, “The Congress government led by Chief Minister Bhupesh Baghel has suspended all the boards of PACs and LAMPs on baseless allegations saying they will reorganize both PACs and LAMPs in the state.”

“We knocked at the door of the High Court with over 40 PACs and LAMPs filing their petitions to challenge the undemocratic decision of the government”, Somesh added. 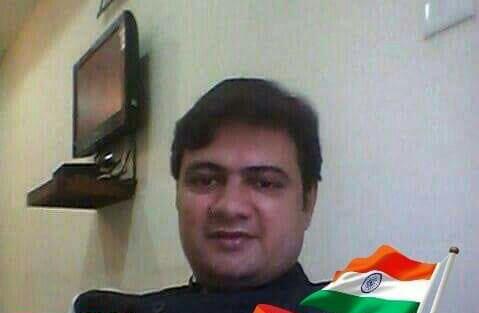 “The Government has a democratic right for reorganization of cooperative societies but not in an undemocratic manner. It is the arbitrariness of their decision that compelled us to go to the High Court. We are happy that the High Court has delivered the verdict in the favor of PACs and LAMPs”, Pandey informed.

The High Court order reads, “After hearing both the sides, we are of the view that detailed deliberation is necessary. We are also of the prima facie view that, though the Government may be free to make Scheme for reorganization in terms of Section 16(C) of the Act and to have it implemented in a proper manner protecting the rights and interests of all concerned, there is unwarranted haste in displacing the elected bodies, which is contrary to the dictum in Sanjay Nagayach (supra).

“All further proceedings to take over the management of the Primary Agricultural Credit Co-operative Societies in furtherance to Annexure P/1 Reorganization Scheme dated 25.07.2019 and the other steps with regard to the proceedings bearing No. F-15-35/15-02/2019 dated 27.08.2019 appointing ‘authorized officers’ shall stand stayed for a period of one month. Petitioners are set at liberty to manage the affairs of the Societies concerned, for the time being; which shall be subject to further orders”, it further reads.

It is said since PACs and LAMPs are mainly controlled by the BJP, the Congress govt. in Raipur is hell- bent on upsetting the apple cart by putting their own men in charge of these cooperative bodies.