Cooperatively most backward state of the country-Jharkhand, has decided to shed its image and make the most of budgetary provisions announced recently by the Centre. Led by the Chief minister of the state, a workshop and exhibition on the theme “rural prosperity through cooperative dairying” was organized in which several national level co-operators participated.

Held in Harivansh Rai Tana Bhagat Stadium, Khelgaon Campus, Ranchi the workshop registered the presence of more than 1500 farmers from various districts of the state.

Chief Minister Raghubar Das was the Chief Guest and also present were the Minister of Agriculture, Animal Husbandry and Cooperative. Dilip Rath, Chairman, NDDB was the Special Guest.

Congratulating the farmers on this occasion Raghubar Das thanked milk producers for ushering in milk revolution in the state. Das also complimented the NDDB for the successful operation of “Jharkhand State Milk Producers’ Federation Limited” and also assured that the dairy board will continue this journey of success.

In future, three new dairy plants in the state are being set up with the technical support of the National Dairy Development Board in Sarath, Sahebganj and Palamu, thereby increasing the milk processing capacity of the state and opening new dimensions of livelihood for thousands of people, CM announced.

During the program, distribution of additional milk price (value difference) of Rs 1.69 crore was done. In addition for increasing awareness about indigenous breeds, calves of Rathi and Gir breeds were distributed to interested farmers. Distribution of bio-gas unit to two milk producers was also done.

On this occasion a few women performers of Jharkhand Milk Federation were rewarded under Medha Lakshmi Yojana.

Jharkhand Milk Federation recently in the direction of promoting new activities of income growth in the state aimed at doubling the income of farmers. It has increased the price of milk by Rs. 2/- litre w.e.f. 1 July 2019.

A technical exhibition was also organized during this program which included topics such as bio-gas, bee keeping, milk collection system, ethno veterinary methods, management of indigenous cows, animal feed and 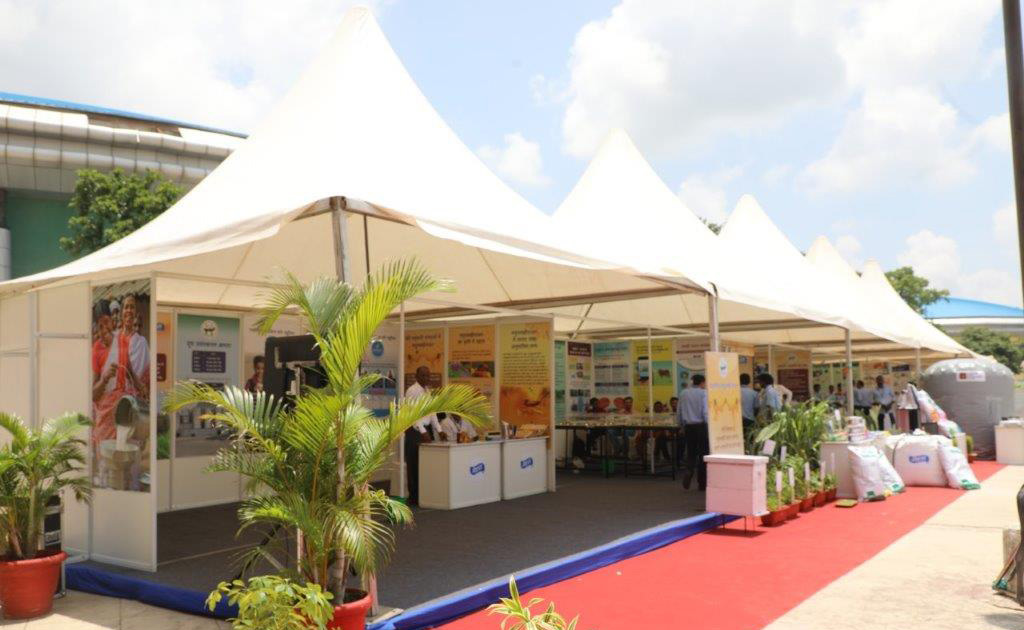 Hon’ble Minister, Shri Randhir Kumar Singh appreciated the efforts of the Jharkhand Dairy Federation for bringing milk revolution in Jharkhand and assured all possible cooperation in the future by the government.

Chairman, NDDB, Dilip Rath, emphasized that in order to further increase the income of milk producers, we have to work on various alternate activities such as beekeeping, bio gas, silage etc, which will pave the way for economic uplift and welfare of the milk producers of the state.

Speaking on the occasion Marathe explained how through dairy cooperatives the lives of farmers could be transformed. He also said the cooperative model is basically a business enterprise and we need to have a fresh that look to view this.

It bears recall that JMF is the only co-operative body of Jharkhand’s milk producers affiliated to the Jharkhand government, with which about 20,000 milk producers of remote rural areas of the state are connected.