MD plans to call PACS societies personally to get feedback

by Ajay Jha
in Featured, NCDC
0

In an informal discussion NCDC Managing Director Sundeep Nayak said that the target of nurturing Primary Co-operative Societies as undertaken by NCDC last year, is almost on the verge of completion.

Giving details Nayak said NCDC has been able to cover 3008 such primary co-ops through its officials across the states. “We had set a target of nurturing 5000 of them and we still have three months to go”, said Nayak hoping the final figures would be close to the set target.

Referring to NCDC’s mandate set for the year, Sundeep Kumar Nayak, MD said “we need to harness the strengths of Primary Cooperatives for rapid development of rural India”.

It bears recall that the project was launched with a workshop on the theme of “Revitalizing Primary Co-operatives” at NCDC’s prestigious training centre- LINAC at Gurugram in April 2019. 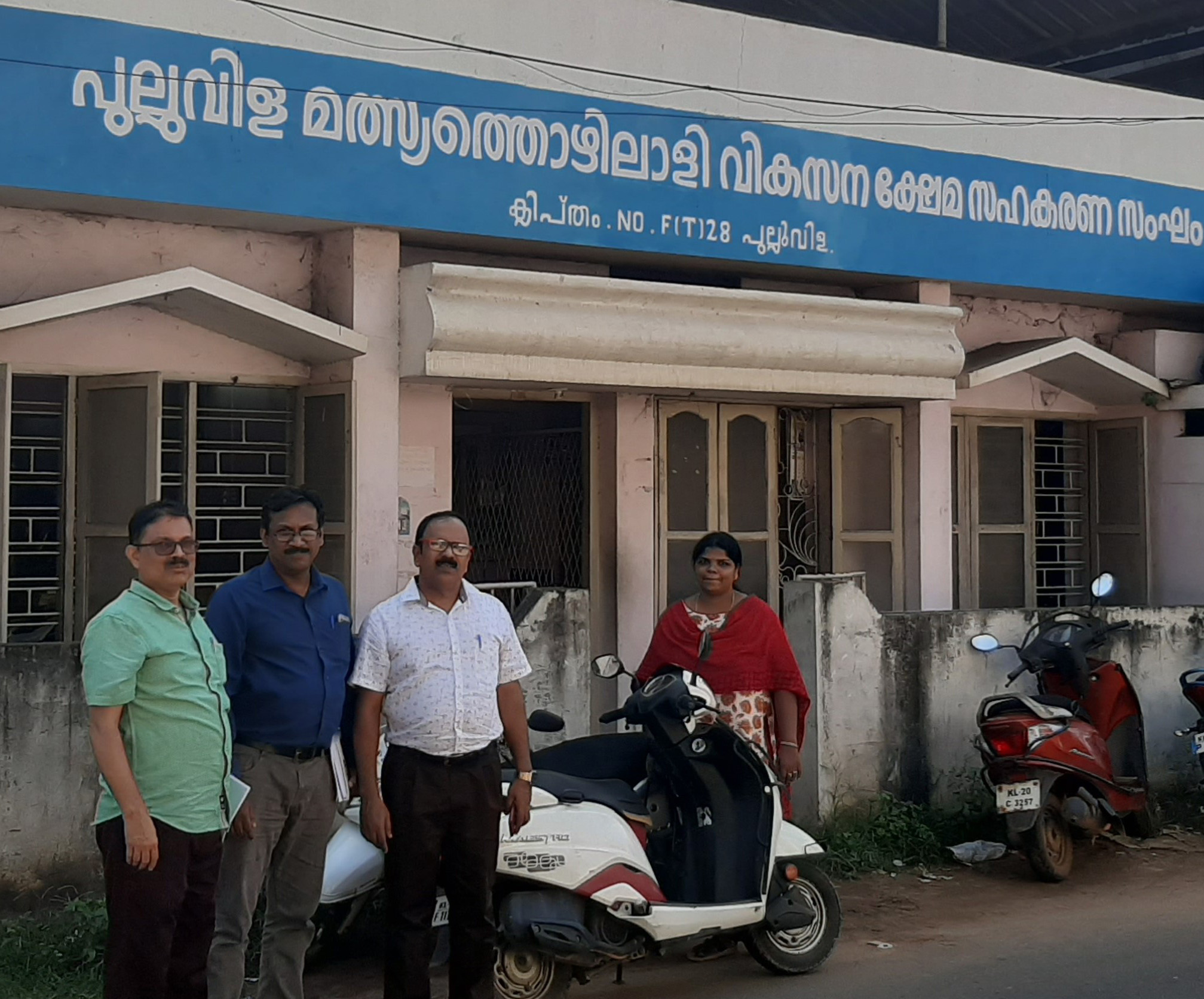 RBI Executive Board member and a well-known cooperator Satish Marathe had delivered the Valedictory Address in which several staff-members of NCDC from across the country had come to participate. The workshop was aimed at preparing them for the challenge of making primary level co-ops stand on their own feet.

Talking about the progress achieved so far NCDC MD Nayak said “To monitor the situation effectively, rather in a smart move NCDC has developed a Portal, secured from all angles where the details of training, names of societies and names of officers conducting training programs are posted by the individuals concerned. “This way we not only develop an internal database but also get to know 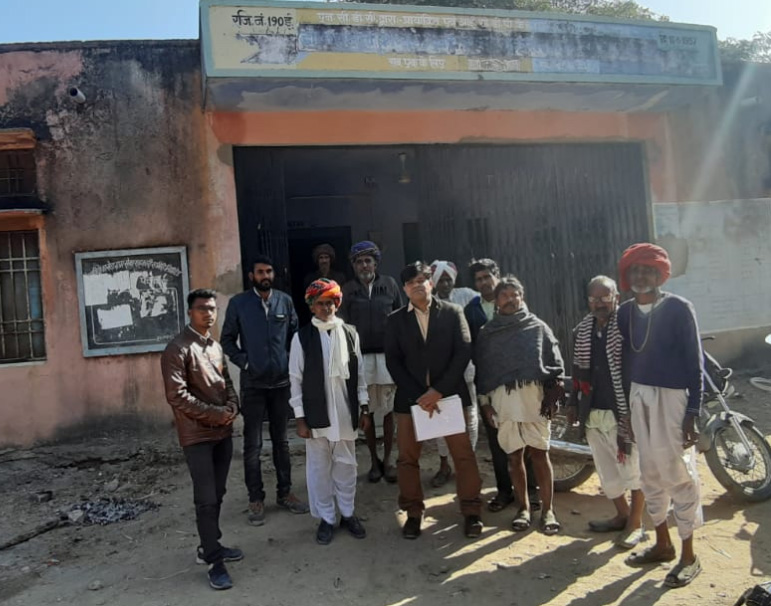 how the training goes”, said Nayak adding that even photographs are uploaded of the same on the portal.

Before sending our team to Primary Co-op Societies we ensured that our team itself gets sensitized, said the MD. “They were given orientation course where SOPs were taught to them, he added.

”From the next week I plan to phone members of these Primary co-op societies personally,” said Nayak. He already has his plans and calculations done for each week phone calls. “Such random phone calls and interaction with them would give idea about the efficacy of our efforts”, Nayak said adding he may improve upon the same depending on the feedback received. 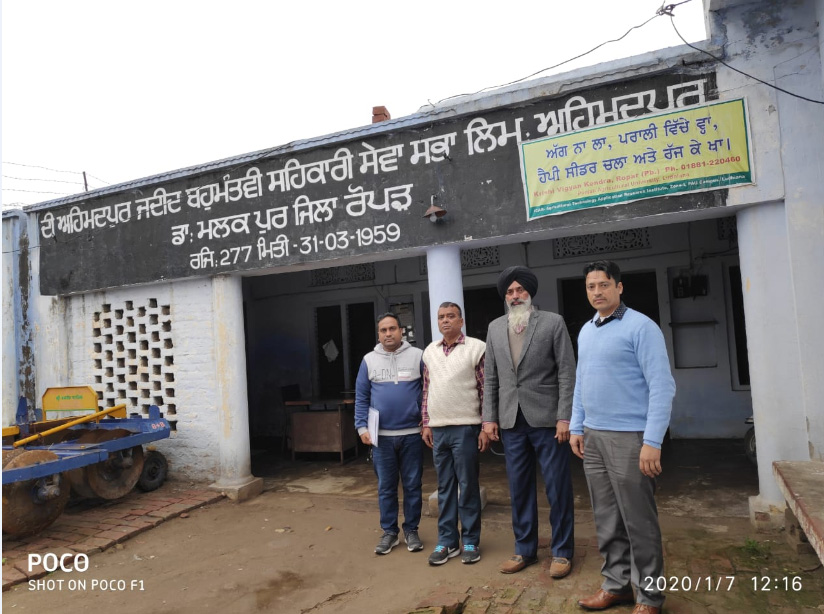 IFFCO MD inaugurates yet another Nano Lab in Aonla