ED issues notice to Pawar who calls it motivated

Sharad Pawar’s nephew and former deputy chief minister, Ajit Pawar, is also one of the accused in the scam.

However, the Maharashtra BJP has justified ED action, saying the action is being taken as per rules and norms.

Sources say Pawar was until the last moment clueless about the move initiated by ED against him in the MSCB scam.

The ED case based on a Mumbai Police FIR has named former chairmen of the bank, ex-deputy chief minister of Maharashtra Ajit Pawar and 70 former functionaries of the cooperative bank. 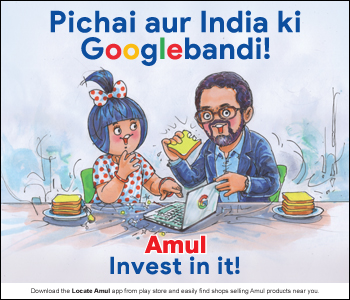