NCUI President Dr Chandra Pal Singh Yadav was in one of his best forms and spoke with great energy and vigor during the main event of Bihar Co-op Conference, held on Sunday in the presence of state Chief Minister Nitish Kumar at Bapu Sabhagar in Patna.

Earlier, Chadra Pal had been requested by Biscomaun Chairman Sunil Singh to preside over the meeting. Speaking on the occasion, Yadav said that everyone knows about Nitish Kumar’s commitment for farmers and on behalf of the cooperative sector I assure him that co-ops would work together with him shoulder to shoulder in improving the farmers’ conditions. 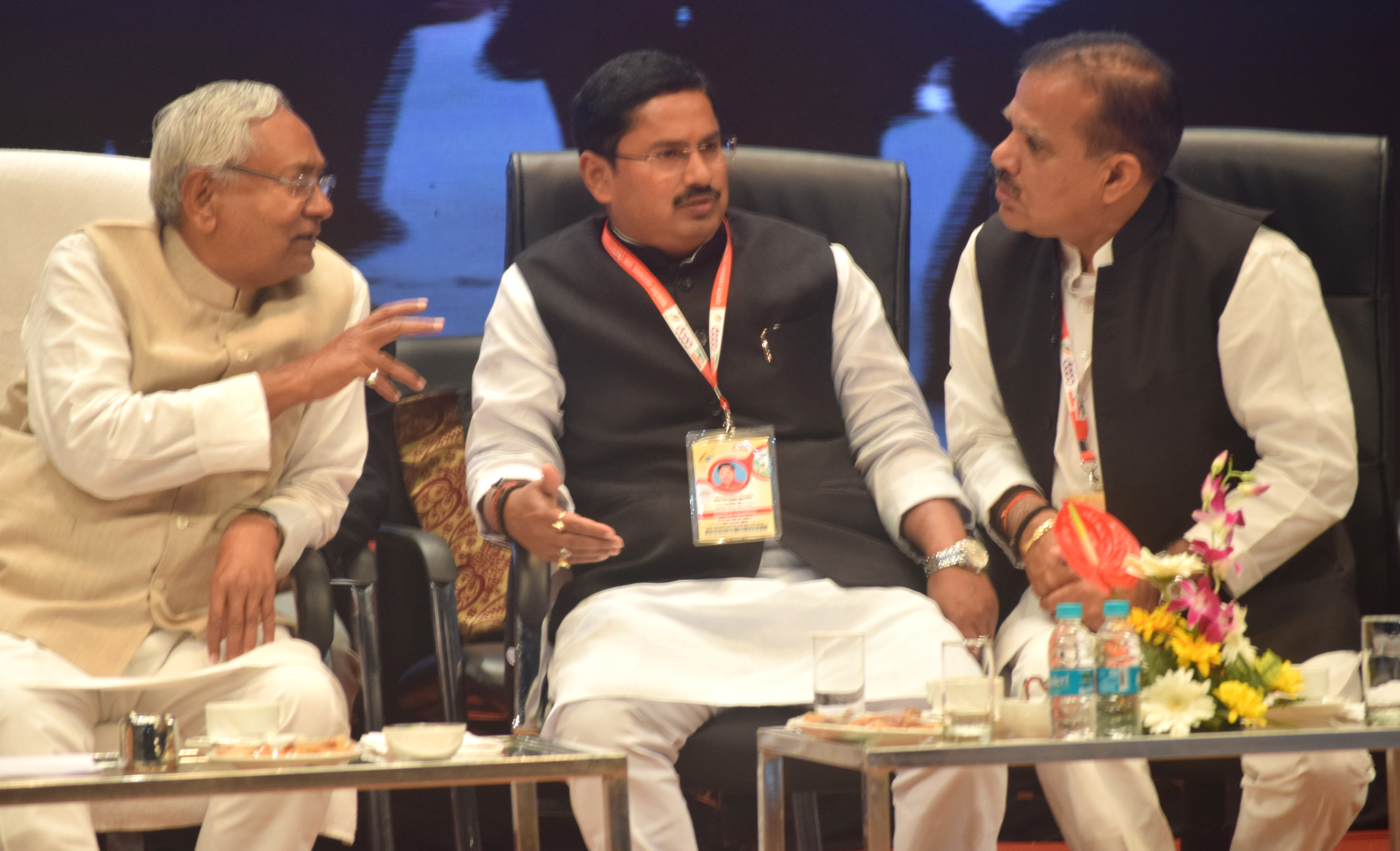 operative as a subject in the schools so that more and more youths get attracted to the movement.

“Co-operatives and cooperatives alone can help farmers’ double their income and there is a need to strengthen the movement. The message from the soil of Patna is loud and clear that if you wish to ignite the movement you need to do such co-op conferences in all the states”, underlined NCUI President.

Recalling the Nitish tenure as union agriculture and cooperative minister, Chandra Pal said “you helped us in our campaign to have more autonomy in co-ops and I wish to say that we did not disappoint you as you would be happy to note that in the intervening years we (Kribhco and IFFCO) have done well and are ready to take on multinationals.”

Turning to cooperators who were there in an unprecedented number, NCUI President said that autonomy brings with it a sense of responsibility. “Co-operatives and their leaders should also act transparently and be above-board so that nobody could point a finger at us”, he underlined. 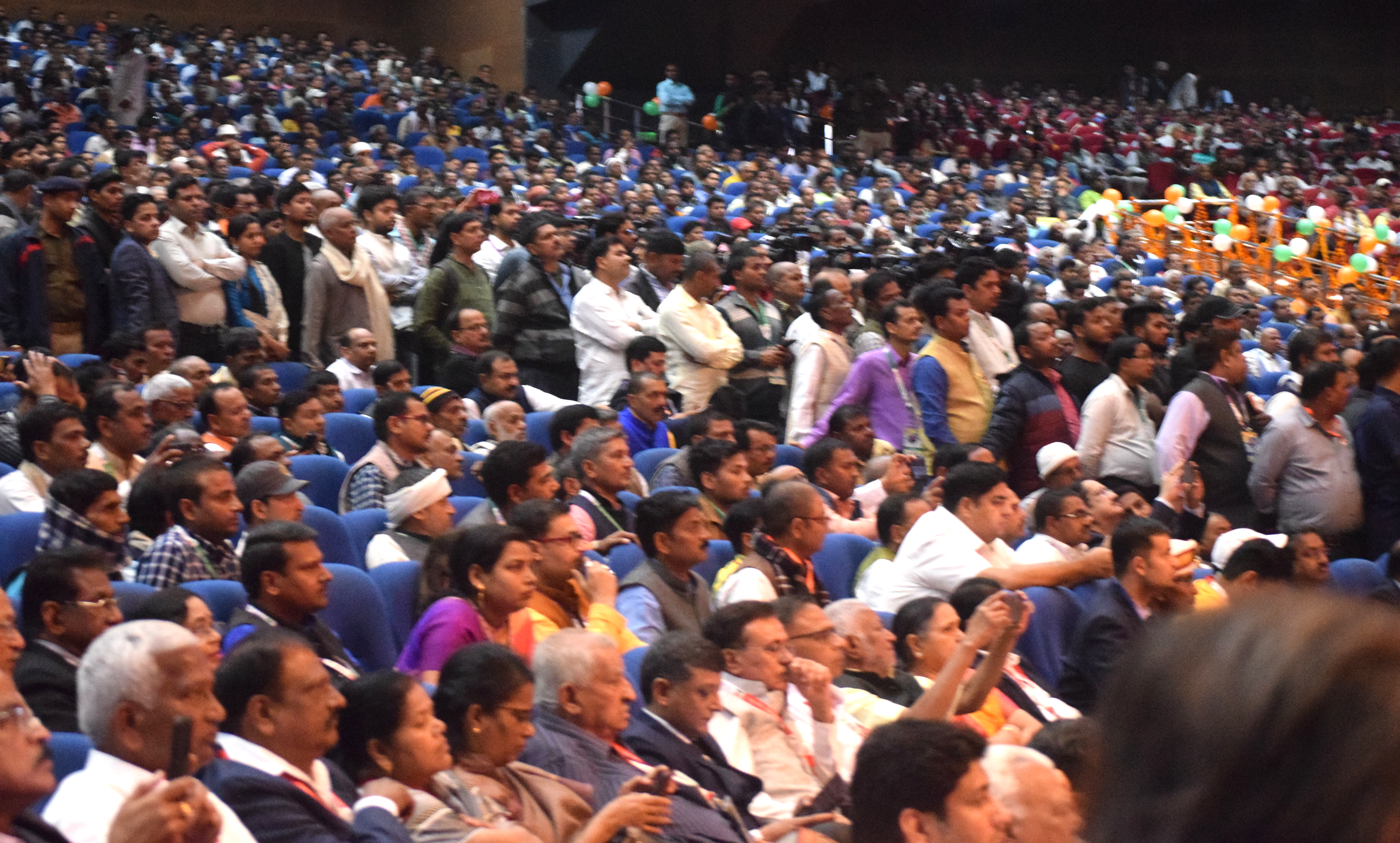