Yes bank’s collapse has posed a problem not only for urban cooperative banks but also for many District Central Cooperative Banks that are the sub-members of Yes Bank for clearing system.

Huge funds of several DCCBs of Maharashtra, Uttarakhand, Himachal Pradesh and other states are stuck due to the Yes Bank failure. A few of them had parked their money in the form of Fixed deposits.

It is being reported that over 13 cooperative banks and regional rural banks in Mumbai are the sub members of Yes Bank for CTS arrangement.

The Yes bank crisis has also created a panic situation among the customers of DCCBs.

Himachal Pradesh Cooperative Bank had been using Yes Bank for several years for Cheque clearance. Jogindra Central Cooperative Bank running in district Solan in HP is also facing the problem due to the yes bank crisis. 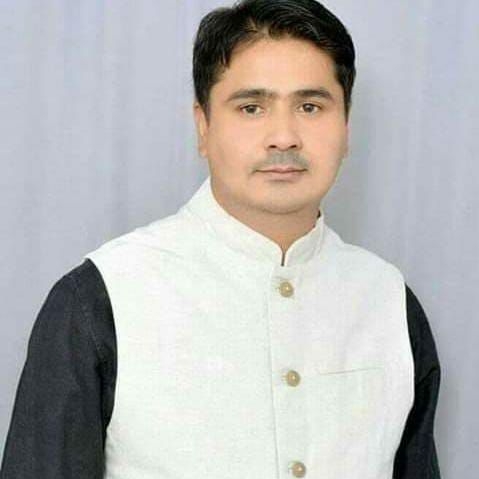 other DCCBs who had parked their money in the form of fixed deposits in Yes Bank. These are tentative figures.

While talking to Indian Cooperative correspondent Dehradun DCCB Chairman Amit Shah confirmed the news and said, “Yes, the news is correct and due to the Yes Bank failure our CTS arrangement with the bank got adversely affected. At present, we are in communication with HDFC bank and will soon tie up for clearing system, he added.

“Over Rs 15 crore is stuck in Yes Bank and we are sure that we will get our money back sooner than later”, Shah informed.

Similarly, one of the leading banks of Uttarakhand’s Kurmanchal Nagar Sahkari Bank clearing system is also affected in a big way and they are also in communication with HDFC Bank.

Though, Haridwar DCCB was lucky enough because six month back they changed the bank for clearing CTS and tied-up with ICICI Bank. But over 1.5 crore of bank is still stuck in Yes Bank.

Uttarakhand Rural Bank, Manager, TR Tamta said that like other banks, Uttarakhand Rural Bank also provides check clearance facility to customers through Yes Bank. Under which the bank had deposited a cheque of about four crore in Yes Bank for clearance on March 5, just like normal days. At the same time, the bank’s money has been stuck due to the ban on withdrawals.

Readers would recall that recently, the apex body of urban co-op banks NAFCUB took up the matter on an urgent basis with the RBI. The UCBs, which were sub members for clearing system under Yes Bank, have been given a roadmap for resolving the issue.

List of cooperative banks affected by failure of the Yes Bank: 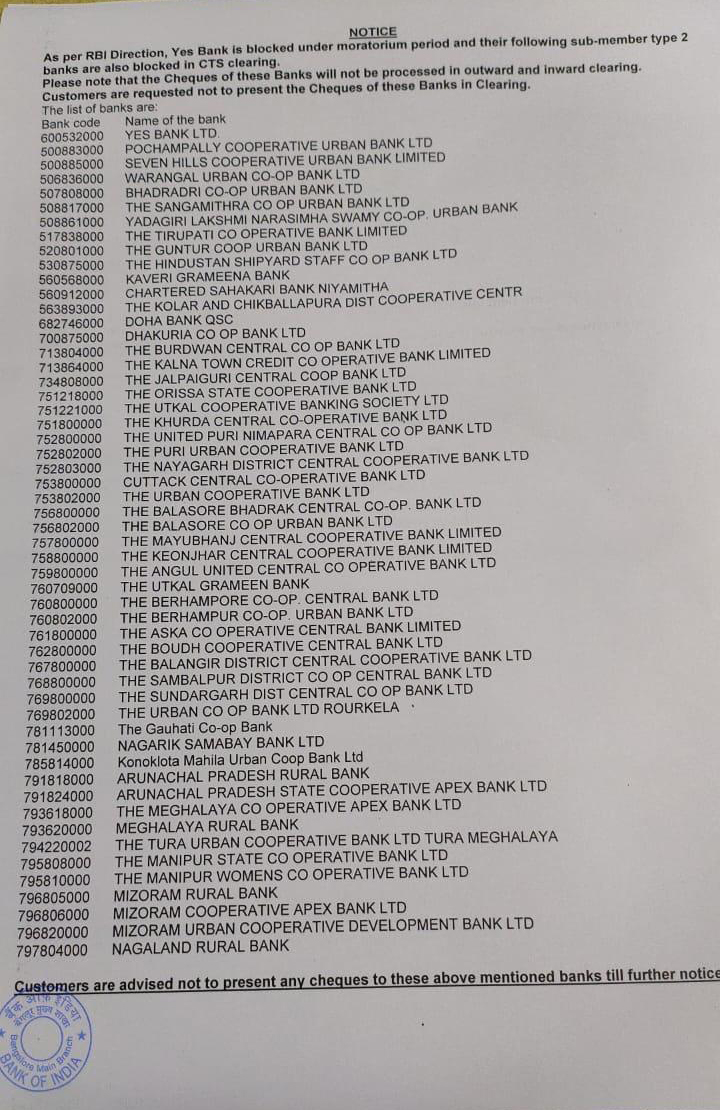 (Disclaimer : Indian Cooperative claims no first hand knowledge; the list has been made available on Social Media.)