It was an Annual General Meeting (AGM) with a difference as the top honchos of Delhi based Ramgarhia Cooperative Bank announced its turnaround and said to the assembled delegates that the bank has in fact earned a profit.

It bears recall that the bank had registered a loss of about one crore in the previous fiscal. In flat one year the UCB not only covered its losses but also earned a profit. What a performance!

The AGM which was organized last week in the auditorium of Ramjas Senior Secondary School in Paharganj in Delhi greatly enthused shareholders as they came to know that their bank is out of the red and has notched up a profit of Rs 26 lakh in 2016-17.

While addressing the delegates the bank Chairman Inderjeet Singh informed “With the efforts put in by the management, the bank has performed well and despite demonetization it could earn some profit. During the current year, we have recovered bad debts amounting to Rs 7 crore”, Singh said.

“We are expecting a rise of at least a crore in our profit in this financial year and planning to start net banking facilities. Installation of ATMs is also on our agenda the Chairman said.

Incidentally, it was the last meeting of the AGM as the fresh election is due this year.

Welcoming the delegates the Bank Vice-Chairman Ajit Singh Sehra said the bank would make every possible effort to offer its customers all possible banking facilities.

Earlier, talking about demonetization, he said “We exchanged new currency notes of about 35 crore and our bank did not indulge in any wrong practices.” He however added that the work load on the staff members had multiplied during the period and we thank them profusely for their cooperation, he added.

The Ramgarhia Cooperative bank was established in 1941 under the name of Central Ramgarhia Thrift and Credit Cooperative Society in Paharganj, Delhi under the leadership of Late Dr. Sunder Singh. The Bank has four branches in the capital region and more than 14 thousand members are associated with it. 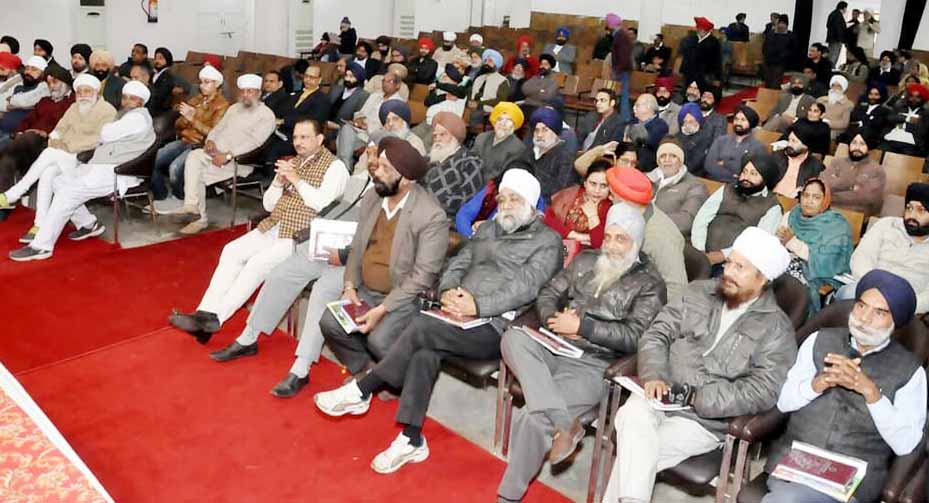 IT notices: SUMUL Chief vows to fight back