by Rohit Gupta
in Banks, NAFCUB
0

The election schedule of the new board members of the apex body of UCBs-National Federation of Urban Cooperative Bank and Credit Societies (NAFCUB) has been public. The voting would take place on 3rd February 2019.

“Whereas Withdrawal of nominations will take place on 1st February 2019 and the final list of candidates left in the fray will be released on 2nd February 2019. Election would be held on 3rd February at National Cooperative Union of India, 3-Siri Institutional Area, August Kranti Marg, New Delhi- 110016”,

It further reads that counting of votes would be done immediately after the poll and the result would be announced on the same day i.e. 3rd February 2019.

The last date of receipt of names of delegates from members’ institutions in the prescribed nomination form along with the board resolution will be 12th January 2019. Publication of the list of delegates who are eligible to vote will be published on 18th January 2019,

Agriculture Ministry’s ex-official Om Prakash has been appointed as the returning officer.

Indian Cooperative talked to many leaders of the outgoing Nafcub Board and almost all of them looked interested in the reelection. What they are waiting for is clearance of their names for nomination from their respective boards.

The NAFCUB board comprises of nearly 23 members, out of which nineteen (19) directors will be elected. State federations have 9 seats while urban cooperative banks have 7 seats. Credit societies have been accorded 2 seats. There is just one government nominee. The federation is registered under the Multi State Cooperative Societies Act with the Central Registrar of Cooperative Societies.

According to NAFCUB about 1800 societies are members of NAFCUB which are expected to participate in this election.

Currently, Mehta is the President while R B Sahandilya and Vidyadhar Anaskar are the two Vice-Presidents.

The NAFCUB Board has had several eminent personalities as its office bearers in the past such as Smt. Pratibha Devisingh Patil, former President of India, former Union Minister of Minority Affairs, Rahman. 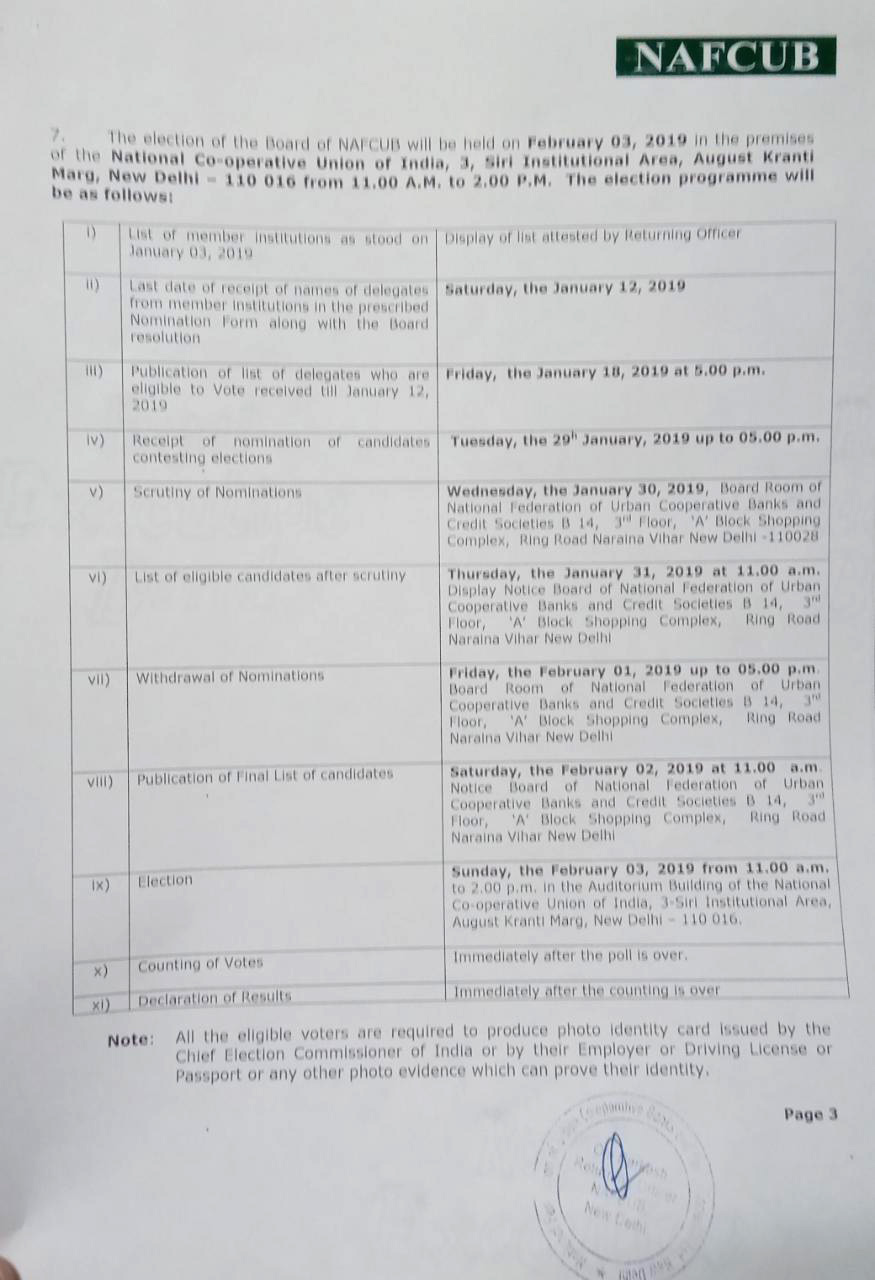 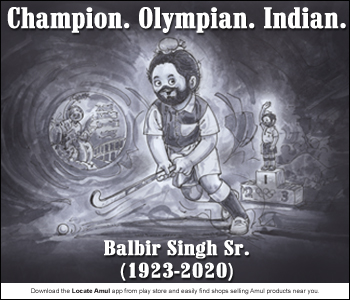