The Chairman Albert W. D’Souza presided over the meeting and extended a warm welcome to the shareholders / members. He thanked them for attending the Annual General Meeting and reposing their trust in the Bank.

The Chairman in his inaugural speech, placed before the Shareholders and Members the important developments in the Indian Economy during the year.

The Chairman thanked all the Members, Customers and Well Wishers for their overwhelming support and helping the Bank to cross deposits over Rs 1000 crores during the year and stated that our application to Reserve Bank of India for being considered as a Scheduled Bank is receiving consideration.

The Chairman informed the Shareholders / Members that in order to cater to their needs the Bank has opened 4 new Branches at Vikhroli (E) and Panvel (Navi Mumbai) in the F.Y. 2018-19 and Goregaon (W) and Sakinaka, Andheri (E) in the 1st quarter of F.Y. 2019-20. This takes our current network of Branches to 25.

The Chairman stated that the Bank has received permission and is in the process of setting up a direct RTGS and NEFT platform with our own IFSC code. This will facilitate quicker processing of these transactions. The Bank has also received permission from Reserve Bank of India for starting Mobile Banking (IMPS) and the modalities are being finalized. 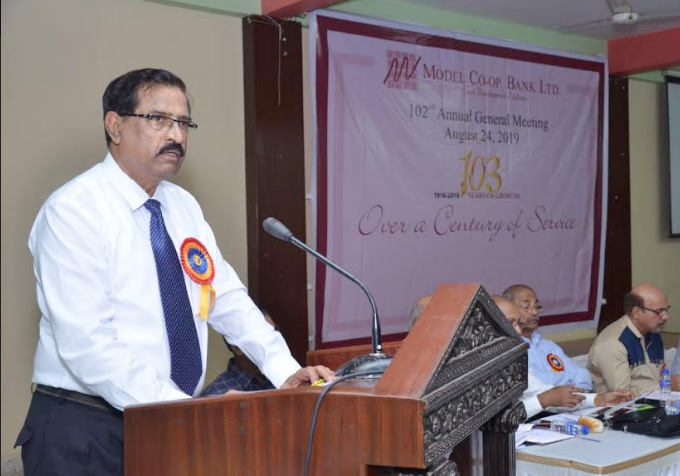 The Chairman also mentioned that the Bank has been receiving a series of awards over the years and this year has been no exception. He announced that our Bank has been awarded the 2nd Prize for overall performance by ‘The Brihan Mumbai Nagari Sahakari Banks Association Ltd.’ Mumbai in the category of deposits between Rs.500 crores to Rs.2000 crores for the F. Y. 2018-19. The Bank was felicitated at the award ceremony held on 9th August, 2019.

The Chairman presented the Audited Statements of Accounts including the Balance Sheet and Profit and Loss Account for the year ended March 31, 2019. The Members raised queries and the Chairman and GM & CEO, William D’Souza provided clarifications to the queries of the Members. 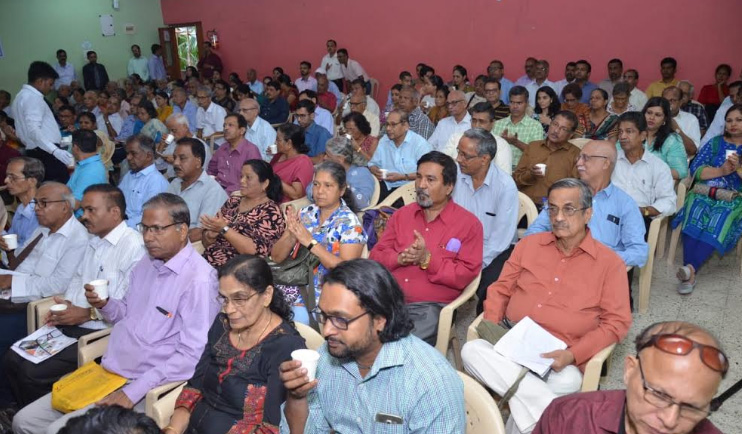