Maharashtra based Chikhli Urban Cooperative Bank of the Vidharbha region is planning to achieve a business turnover of Rs 2400 crore by 2020 when the next election of the bank is due. Though ambitious the plan is absolutely achievable, claims the bank’s chairman Satish Gupta.

“Currently the bank is having a business mix of about Rs 2,050 crore and we plan to touch the figure of Rs 2400 crore by 2020. That apart, we are in the process of taking over Khamgaon based Janata Commercial Cooperative Bank which has two branches. The process is likely to be completed after March”, said Gupta.

He further said, “As the Registrar of Cooperative Societies has given the approval for the take over and the proposal is pending with RBI. We are hoping that it will be passed soon. The Janata Commercial Cooperative Bank has incurred losses amounting to a whopping Rs 2.5
crore”, he informed.

Recalling the history of the bank, Gupta said ” our bank is the first UCB established in the Vidarbha region in 1962.”

The Chikhli UCB is also active in empowering women of society and launched a scheme namely “Bachat Ghar” in the interest of women. “So far we have disbursed loans to 35 thousand women amounting between Rs 10k to 50k. Repayment of the loan is 99 percent”, he claimed.

“We have also empowered youths of society and offered them financial help to the tune of Rs 62 crore in just seven months. Ours is the first bank which implements the government scheme namely Anna Sahib Patil Udyojakta Yojana”, said Gupta who was earlier one of the
contestants in the recently concluded election of Nafcub. However, later he bowed out of the race.

The bank is having a Net NPA 4% and Gross NPA 6.95%. In the period of about 1.5 years the bank has opened 13 branches across Maharashtra and now the total number of branches is 29. “We will not expand the network of branches at least in the foreseeable future and we are currently focused on improving infrastructure and the internal system of 29 branches”, he stated.

Gupta seems disappointed because cooperatives are not getting support from anywhere. ”The government’s refusal to recognize our effort to uplift the people living at the grass roots level amounts to questioning the very cooperative model. Were it not for political interference, the model could have been a much greater success. Gupta lamented.

About 40,000 shareholders connected with the bank receive 9 percent dividend. The bank earned a net profit of Rs 11 crore in the last financial year, he said to this correspondent on the phone. 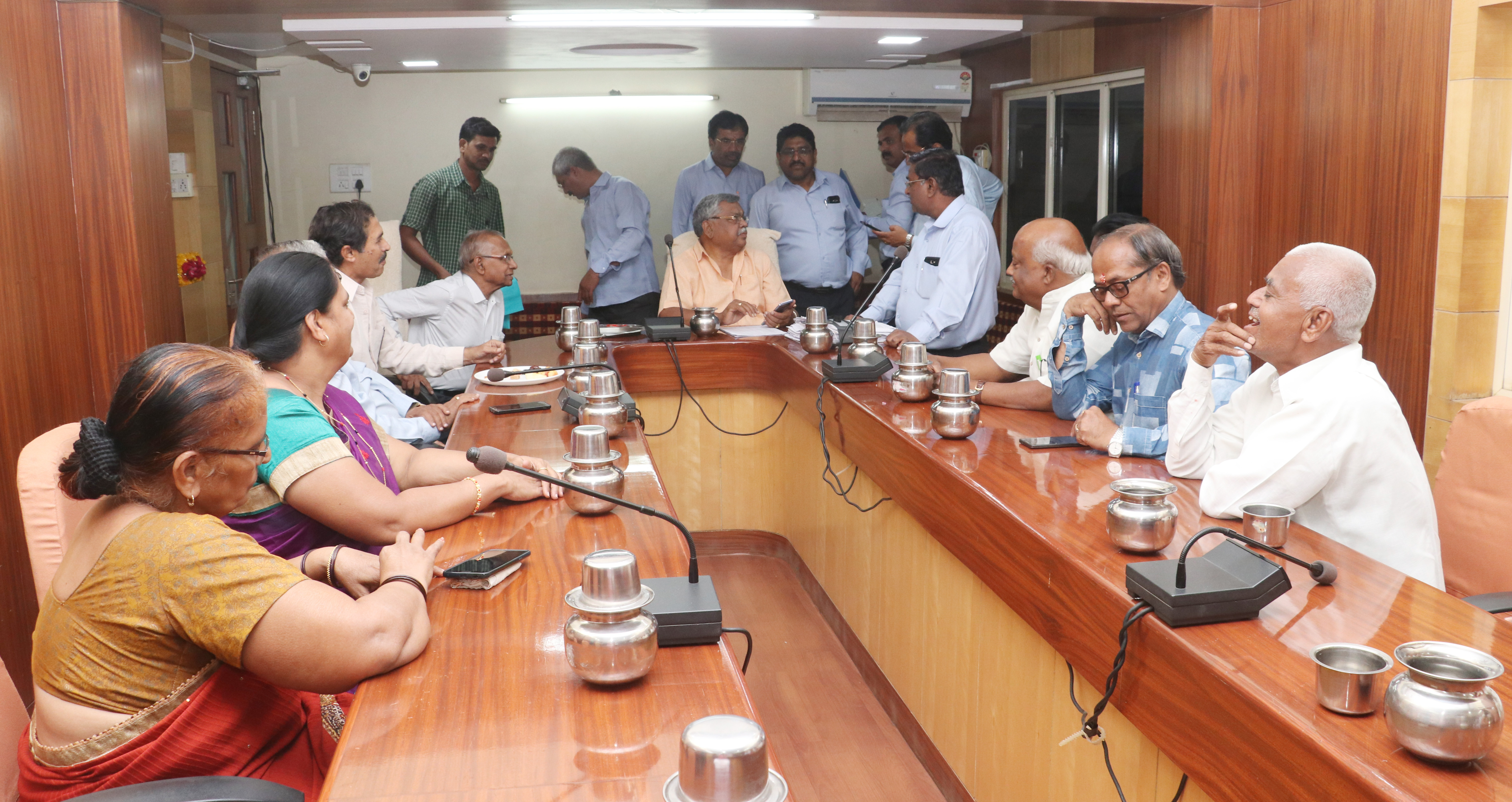 Singh lauds role of ICAR at its 90th AGM