National Cooperative Federation of Nepal (NCF) held its 27th General Assembly and elected an entire new board of directors and account supervisory committee members under the leadership of Raj Kadel, at the NCF Building Premises, Lalitpur in Nepal on 10th January 2020.

Kadel was elected as the new chairman unopposed. He said it was a historic moment as opportunities and challenges beacon us to take the lead in strengthening and deepening the co-operative movement in the country. Growth of National Apex and cooperative movement of Nepal would be our top priority, he declared.

Kadel said there is a need to put in collective efforts in a team spirit to face challenges and convert them into opportunities.

Kadel took this position over from Keshav Prasad Badal, who has been leading the organization for the last nine years. Badal was a well-known face in India also where he would often come to participate in co-op events. 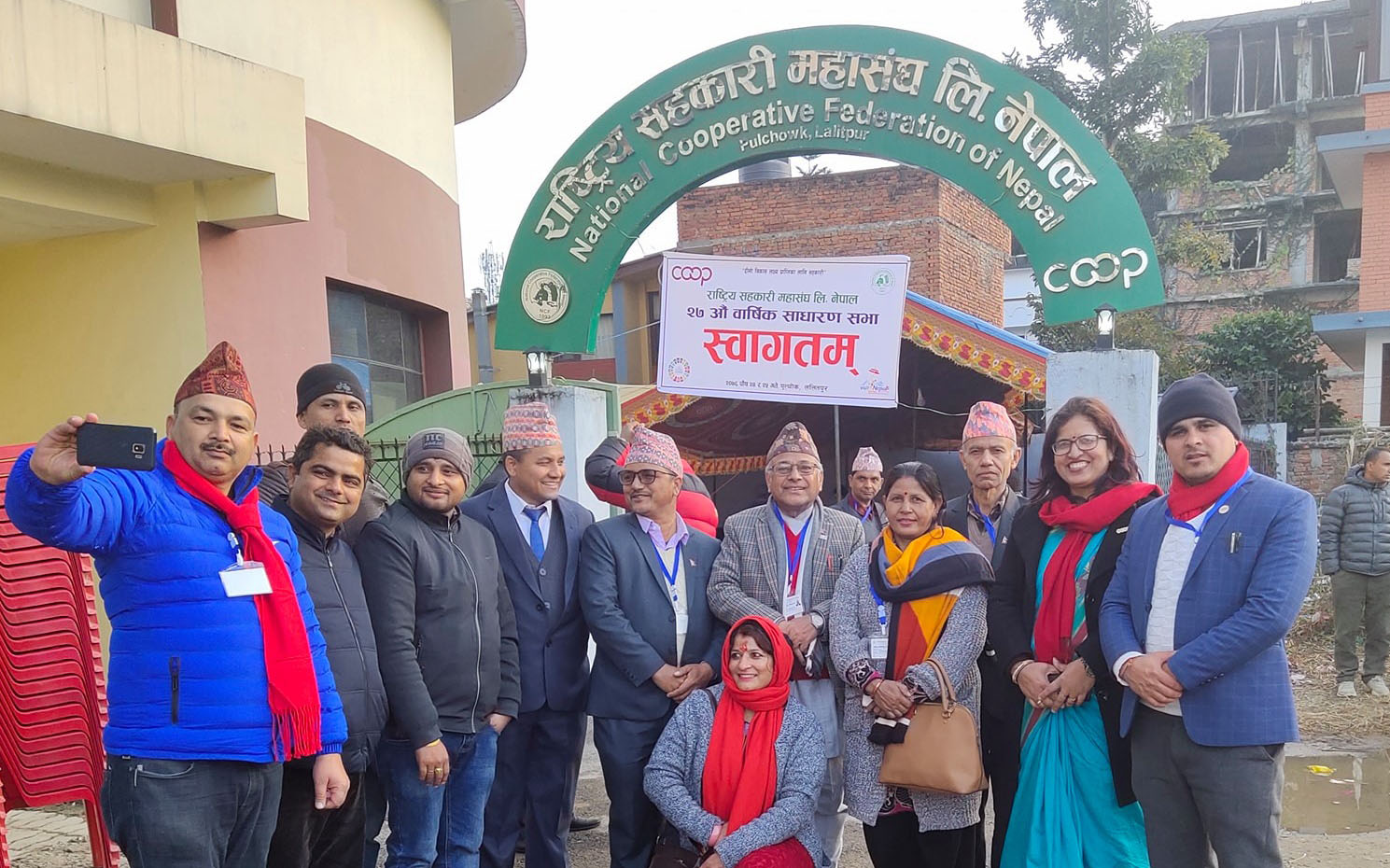 During his leadership, NCF was successful in leading the cooperative movement of Nepal in terms of its institutionalization and growth. 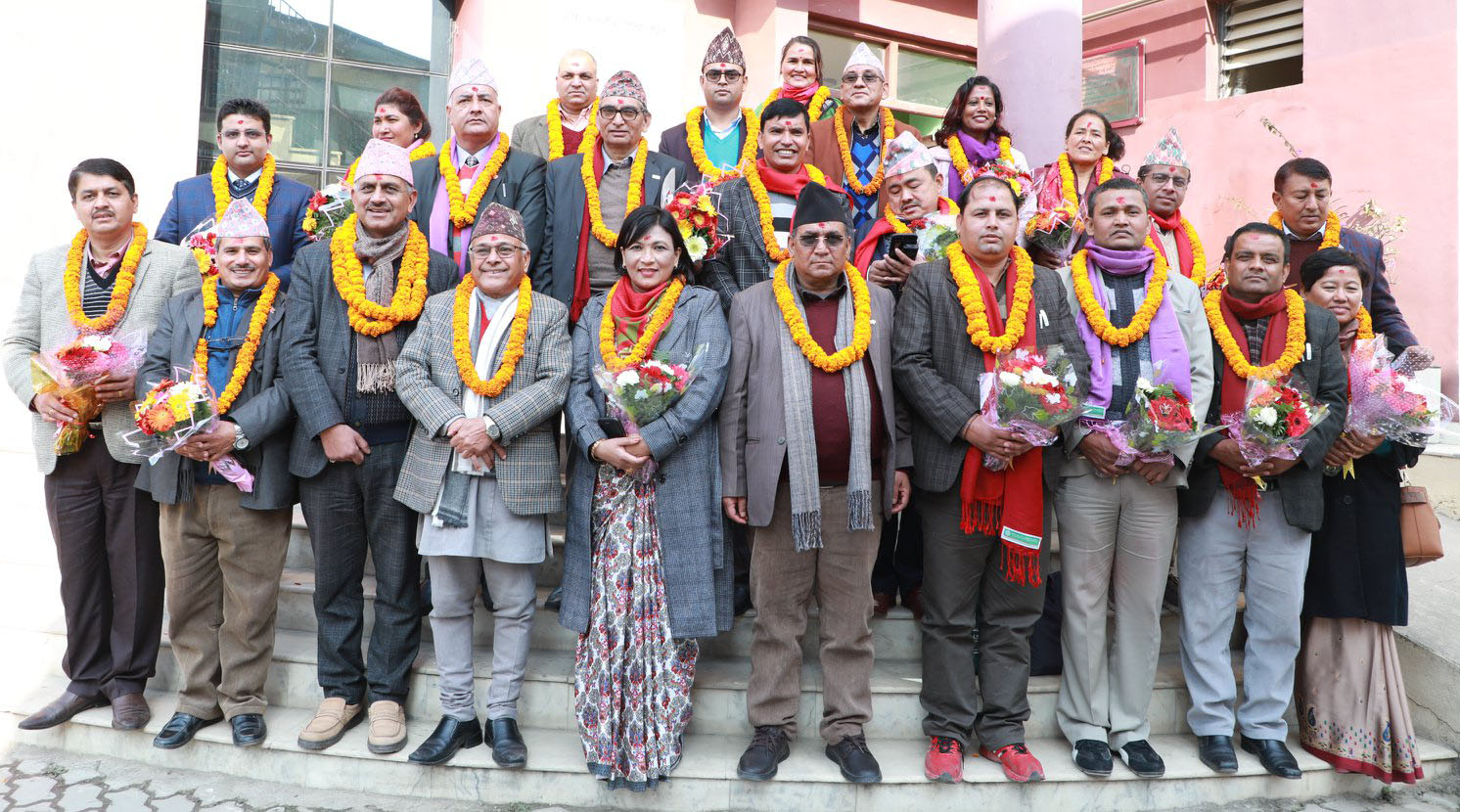 Reorganization of co-op societies on cards in Telangana

Reorganization of co-op societies on cards in Telangana