by Ajay Jha
in World
0

The high voltage co-op event- Asia Pacific Co-operative Registrars’ Forum which took place in Vietnam ended with the participants vowing to meet again to further the cause of the cooperative movement in the Asia and Pacific region.

Dr. Abhilaksh Likhi, Central Registrar, Ministry of Agriculture & Farmer’s Welfare, India also spoke on the occasion and said spreading cooperative network in rural areas to address the needs of farmers for their income enhancement is of paramount importance. Likhi also said adapting to climate change and adopting smart practices should be other areas of focus for cooperatives.

Likhi also stressed on the need to involve more and more youths in the cooperative movement. “Young brigade in the coop sector is the need of the hour”, said Likhi addressing the cooperative meet. Likhi, in his impressive presentation also mentioned about NCDC global co-op fair scheduled to take place in India in October.

More than 300 delegates and 100 co-operative organistions from 33 countries and territories in the Asia Pacific region participated. There were also several representatives from ICA global including Mr Bruno Roelants, Director General. 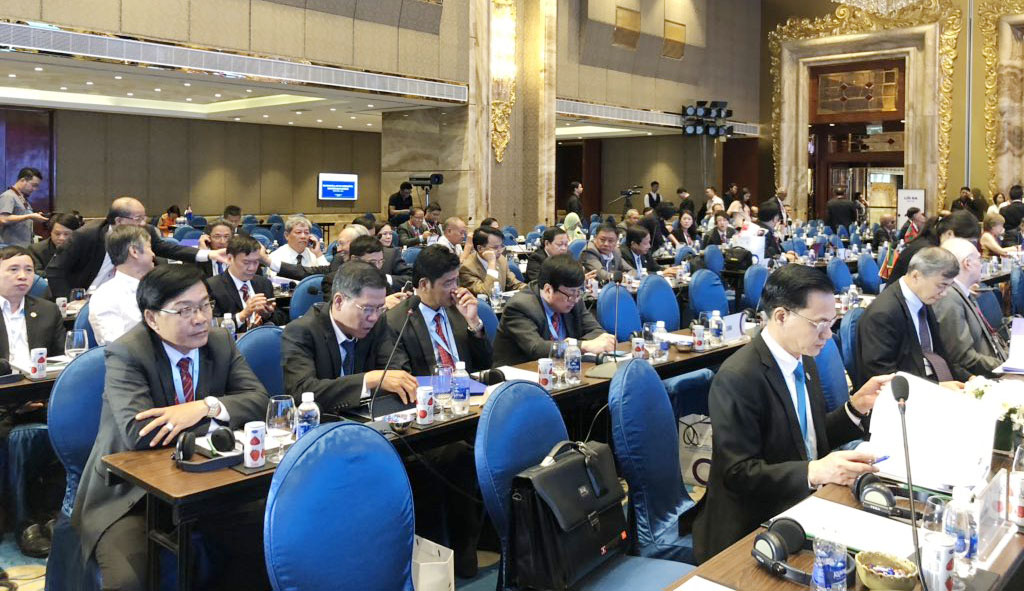 Nandini Azad was the only other person after the Central Registrar from India to speak on the occasion. She spoke at length on the women participation in cooperatives.

Balu also stressed upon the need for working together and looking ahead. He also expounded at length on the definition of cooperative types, status of worker-member, minimum number of members & financing of co-ops as top issues facing co-ops today.

Besides Likhi, several speakers put forth their ideas before the forum. G.V. Krishnagopal, CEO ALC discussed the relevance of collective enterprises and the need for private incubators to develop coops using patient equity resources. Malaysian Coop Societies Commissions underlined the emerging need for coop entrepreneurship in the region. More than 14k coops in Malaysia are seen as the growth vehicle for the economy, particularly low income households & rural communities, the Malaysian speaker said.

It bears recall that the Asia Pacific Co-operative Registrars’ Forum opened in Ho Chi Minh City on April 17, under the theme “Creating Enabling Legal Framework and Policies to Promote Sustainable Development of Co-operatives in the 21st Century”. 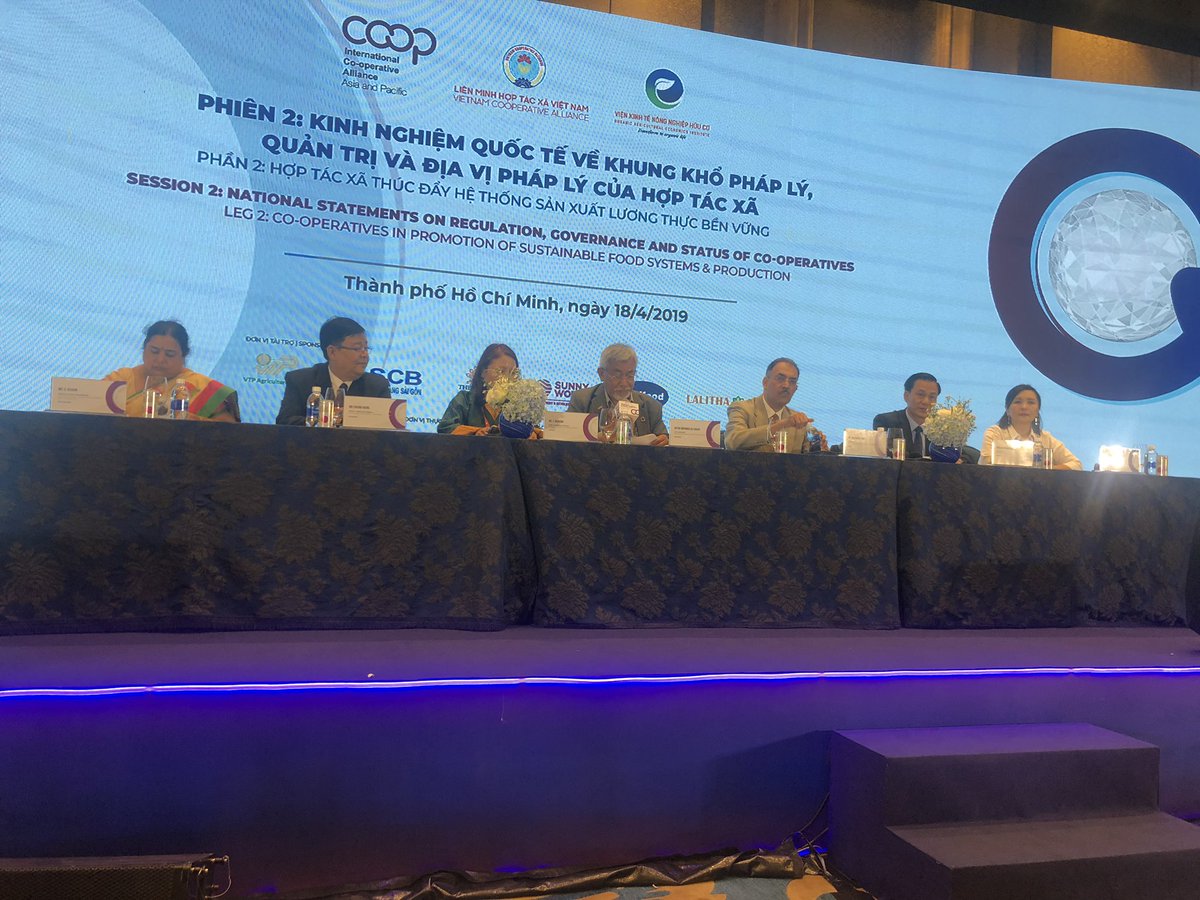