Kushalkar’s opposition sure to be decimated

Three directors from reserved categories were elected unopposed. The scrutiny and withdrawal of nominations papers have taken place on 8th and 9th July respectively. 12th July is the day for the election. The election result would be announced on the same day.

According to confirmed sources, the Sanjeev Kushalkar panel is set to win all the seats and the Opposition may offer a pathetic sight. “They will not be able to get more than 8-10 votes”, said Kushalkar after going through the profile of the voters.

Out of 15 candidates from LCC only eight seats are reserved for General Category but 13 candidates are in the fray. Two seats reserved for women and SC are elected unopposed.

Total 22 candidates are left in the fray from both constituencies.

“Out of 147 members from Labour Contract Cooperatives 120 members have already arrived in Delhi and members from Forest labour cooperatives are arriving today. The V.V.P Nair panel will be able to get only 10 votes”, he said.

More than seven directors on the board will be new comers. Perhaps for the first time in the history of NLCF, leading labour cooperative Uralungal Labour Contract Cooperative Society (ULCCS) representative Kishor would be the one of board members.

This election could be unique also because 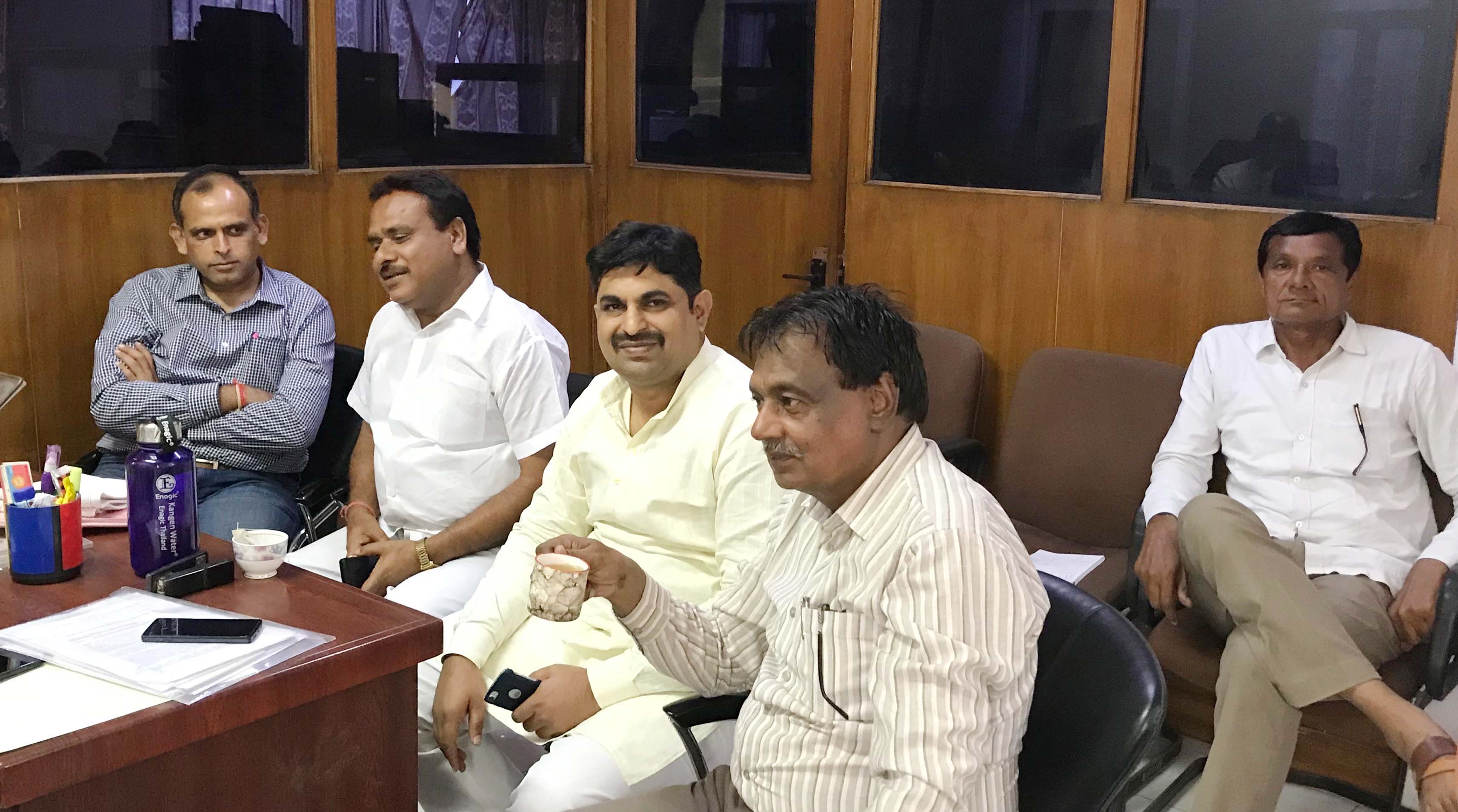 delegates from North Eastern States are also in the fray.

Earlier, there was speculation that Ashok Dabas could face a rival as the name of Nafed Chairman Bijendra Singh was doing rounds. Later, it was revealed that his society had a mounting dues of Rs 1.45 lakh to NLCF.

Retired Chief Director, Ministry of Agriculture, Sukhdeo Indoria has been appointed as the returning officer to oversee the election process.

Over 260 members are eligible to cast their votes during the election.

NLCF: Drama on; Nair almost runs away from the fight

Pandey’s son writes about raw deal meted out to widow