The saga of NCCF took an expected turn on Friday with the office of the Central Registrar disqualifying NCCF Chairman Bijendra Singh and ordering that he could not continue as the Chairman of NCCF when the co-op society (Priya Consumer Cooperative Store, Delhi) he represents has been found ineligible for the NCCF membership.

Funnily enough, Anil Bahuguna whose claim as the Ministry-imposed MD has been rejected by the NCCF Board- issued an order under the title “Allegation of violation of bye-laws of NCCF and attraction of disqualification”. Bahuguna quotes -Vide order of Central Registrar of cooperative societies No. R-11017/65/2018-L&M dated 18 May 2018 (copy attached) on the above subject.

Indian Cooperative has copies of Order-one issued by Anil Bahuguna and the other by Ashish Bhutani on May 18 that is Friday.

The order reads “the Priya Consumer Cooperative Stores Ltd, New Delhi incurred disqualification under bye-law No. 5© leading to invocation of Bye-Laws No. 12 (a) of NCCF which is about cessation of membership. Consequentially the said society has also incurred disqualification for being a member of the board under Bye-Law No 25 (d)(i). On account of above the society cannot continue to be the member of NCCF.”

It was signed by Anil Bahuguna as the Managing Director, NCCF.

Cooperators across the board smelt a rat in the order arguing when the govt was not able to fight it off legally it has raked up an old case and removed Singh quoting the findings of an enquiry report which was gathering dust for a long time.

The Order of Anil Bahuguna is accompanied by another Order from the office of the Central Registrar duly signed by him and stating:

Whereas, bye law No. 12 (a) of NCCF relating to cessation of membership states that “membership of NCCF shall cease on cancellation of registration of member institution or on its losing qualification for the membership”.

Whereas, the Administrative Ministry of NCCF i.e. Department of Consumer Affairs (DoCA) vide their letter dated 15th May 2018 has made out a case and approached this authority stating that Shri A.K.Jain, the then CVO of NCCF was asked to conduct an inquiry based on the complaint received from Shri Vijay Kumar Singh, the then Director in the Board of NCCF. The inquiry reports reveals, among other things, that Priya Consumer Cooperative Stores, Ltd, New Delhi (hereinafter referred to as society) does not qualify to continue as member of NCCF as per bye-law 12 (a) read with bye-law 5 (c) of NCCF. The inquiry also reveals the sales turnover and net profit of the Priya Consumer Cooperative Store.

Whereas, as per the documents submitted by DoCA it is seen that DoCA has issued show cause notice dated 07.05.2018 extending an opportunity of hearing to Shri Bijendra Singh, the representatives of Priya Consumer Cooperative Stores Ltd. To defend his case for automatic cessation of membership of NCCF, in response to which Shri Bijendra Singh vide letter dates 15.05.2018 has requested for copies of complaints and the inquiry conducted and requested for further fortnights’ time to submit the reply.

There is a history of fight between the NCCF Chairman and Vice-Chairman with the Consumer affairs ministry. The Ministry had appointed an administrator after the election of the new Board in 2015 saying both the Chairman and Vice-Chairman elected by the Board are ineligible as the Priya Consumer Cooperative Store, Delhi and the Janata Central Cooperative Store, Mumbai, represented by Bijendra Singh and Virendra Singh respectively do not satisfy the criteria provided under the NCCF Bye-laws 5(c) and 25(a) for contesting elections to the board of directors of the NCCF.

The two had approached Delhi High Court which granted them relief and paved the way for their anointment. A period of congenial relationship between Union Minister Ram Vilas Paswan and NCCF leaders followed thereafter. But alas! it proved short-lived for reasons best known to them especially when NCCF has witnessed a turnaround in recent years.

Several cooperators Indian Cooperative talked to hold the opinion that the case against Priya Consumer Cooperative represented by NCCF Chairman Bijender Singh may merit investigation but using this as a stick in the current situation to punish Singh is not fair. “This is not how cooperatives could be cleansed”, they stated. 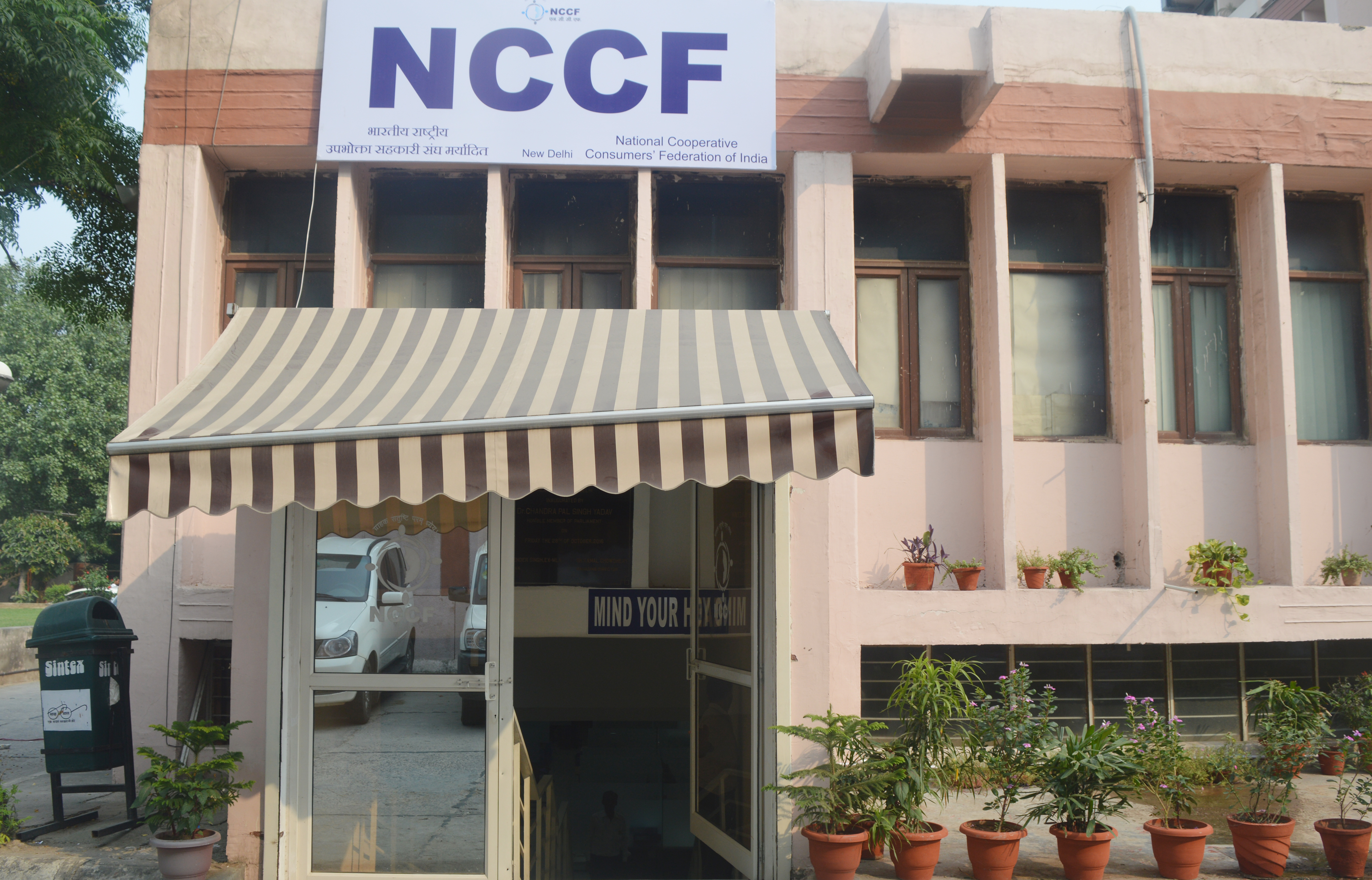 No AGM date for NCCF as it struggles to form Committee