by Staff Reporter
in Featured, NAFED
0

Ministry of Petroleum and Natural Gas has signed an MoU with National Agriculture Cooperative Marketing Federation Limited (NAFED) for collecting agricultural and food waste for conversion into energy by IOC’s biogas and Bio-CNG plants.

This information was shared by Union Petroleum and Natural Gas Minister Dharmendra Pradhan during the “Thanks Giving function” organized by Nafed on Wednesday at Dr Ambedkar International Centre in Delhi.

It bears recall that Nafed paid all dues to lenders recently out of its own pocket i.e. from earnings made from service-charges for its procurement of grains and organized a gala event to say thanks to the Agriculture Ministry that helped Nafed overcome its financial crisis.

The minister said “Nafed Managing Director Sanjeev Chadda had come to and expressed his desire to sign an MoU with Indian Oil Corporation (IOC). For a few minutes, I was a little confused and wondered if Nafed was doing the grain procurement work then why the Agri Cooperative was eager to sign an MoU with IOC”.

‘’Later on, Chadda clarified that the cooperative would supply IOC agriculture waste like stubble which could be converted into biogas and Bio-CNG. I welcomed the move and assured him the idea would soon be given concrete shape,’’ Minister informed the gathering.

“Converting biogas and bio-CNG will not only help curb the menace of stubble burning but also create an additional income for farmers. It will also reduce the country’s fuel import bill”, Minister noted.

Meanwhile, IOCL is taking the lead in terms of setting up plants for generation of Bio-CNG so that farmers can supply biomass instead of burning it. IOCL will buy back Bio-CNG and sell the same. 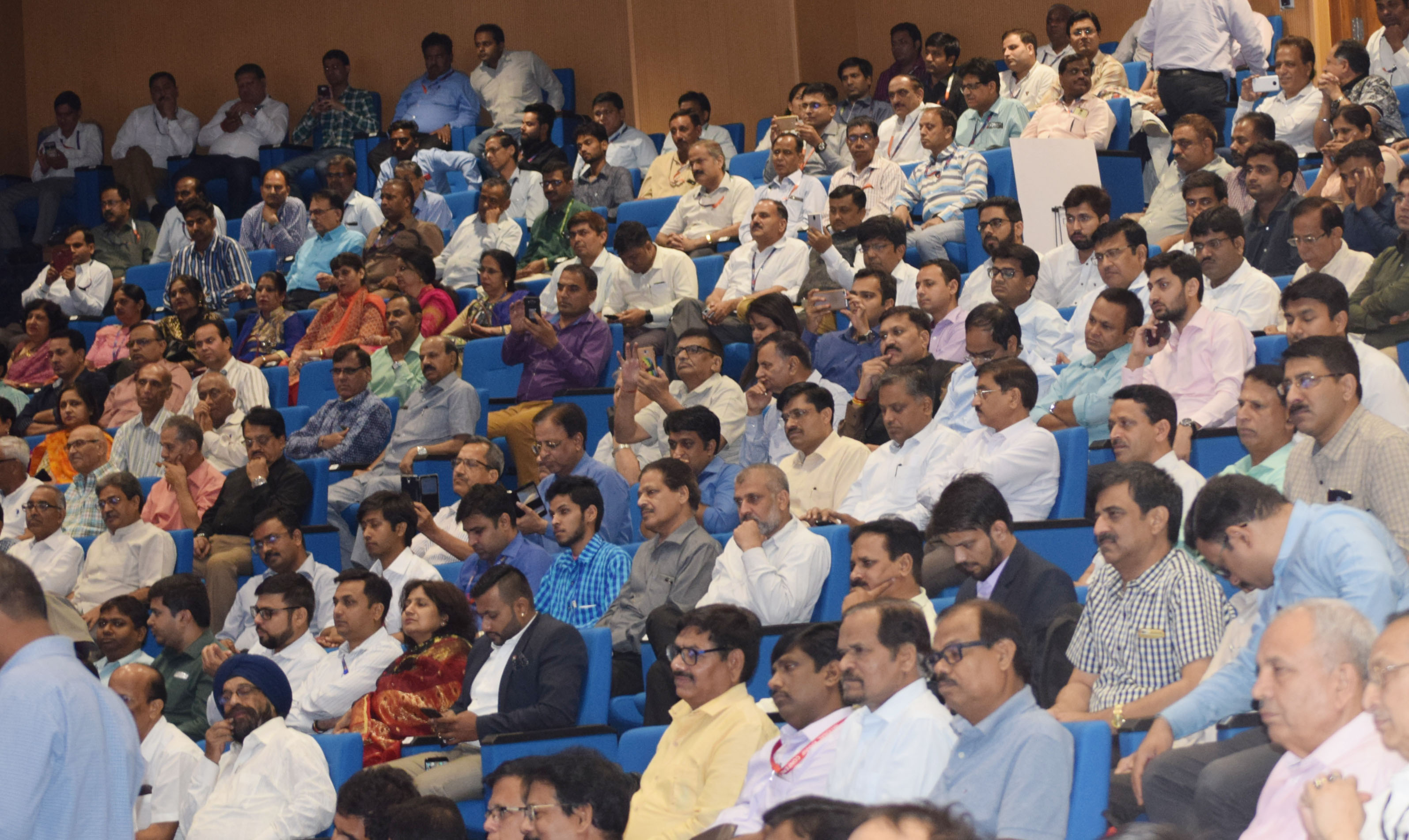