Several parallel meetings are on in Kigali

by Staff Reporter
in Misc.
0

The Global Conference of International Cooperative Alliance (ICA), Cooperatives for Development, was kicked off in Kigali, Rwanda, in which about 1,000 representatives from 94 countries are exploring how the movement can help to drive sustainable development, reports Coop News.

Welcoming delegates, ICA President Ariel Guarco said: “The participation of each and every one of you is fundamental and I am convinced that this meeting will be an excellent opportunity to discuss and exchange ideas which will no doubt contribute to advancing our cooperative movement.”

ICA-Africa Regional Director, Chiyoge Sifa, added: “This is the second time in the ICA’s 124-year history that we are back in Africa. We had the privilege of welcoming the cooperative family to South Africa in 2013 and today we are very pleased to have you in the heart of Africa – Rwanda.”

Indian contingent, as reported in these columns earlier, are participating enthusiastically in the Conference. IFFCO MD Dr U S Awasthi is continuously tweeting about the conference to update his followers. In one of his tweets he said “It was nice to team along with other Indian cooperatives Sh. Chandrapal S Yadav, President of NCUI and Shri Sunil Kumar, Chairman, Biscomaun & other IFFCO directors to represent India at the welcome addresses.”

Awasthi also lauded ICA Africa and said they have organised the confluence of global coops. The IFFCO team is 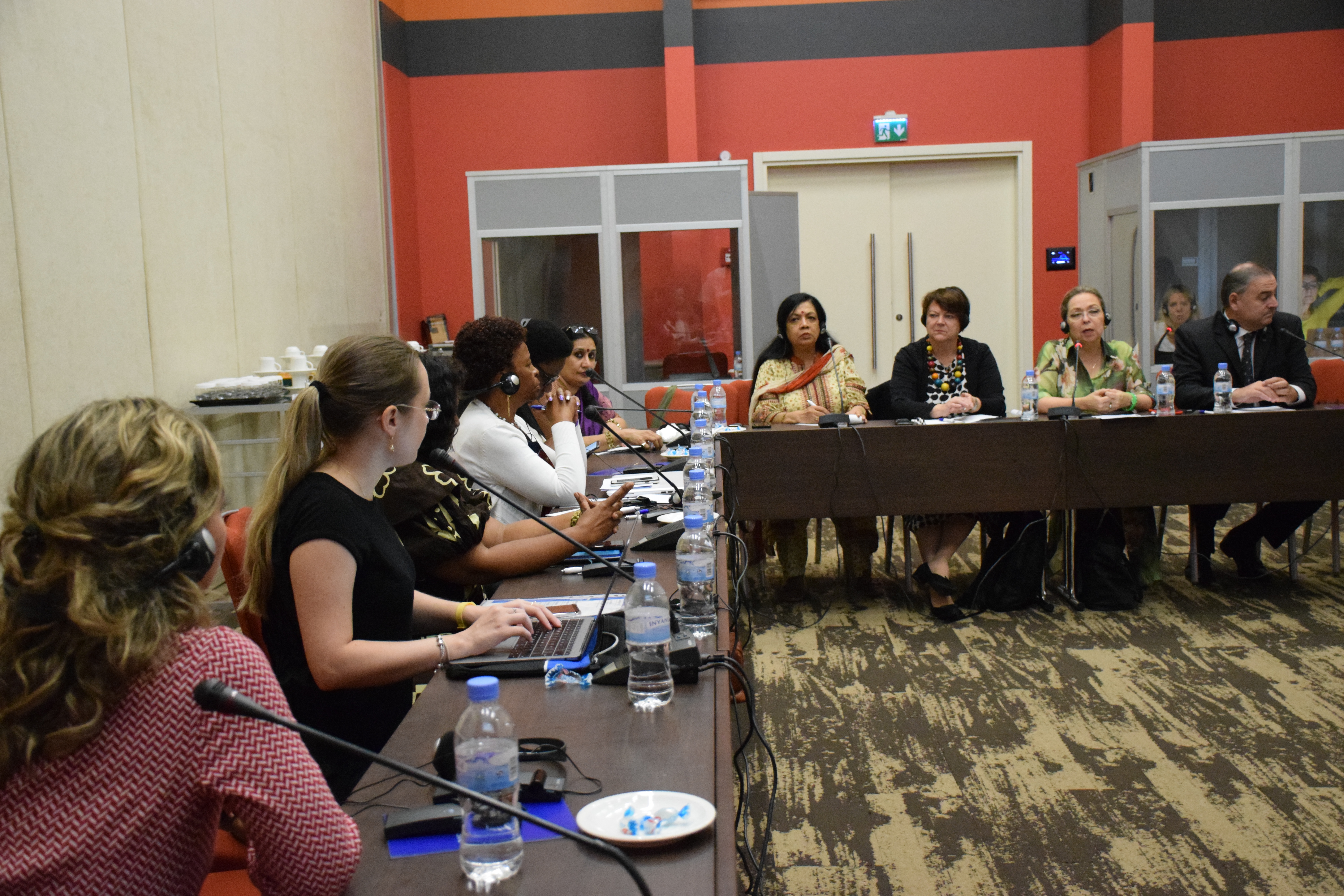 discussing various matters related to cooperative development across the globe & role of IFFCO in it. “I met various global cooperative leaders. It was a nice meeting with Mr. Hironori Hijioka, ED, Central Union of Agriculture Cooperatives, JAZenchu of Japan, he added.

The ICA AP Regional Board also met in Kigali on this occasion. The Board heard updates from various committees and approved plan and budget for 2020. It also discussed new initiatives.

Thacienne Mutezinka, President of the National Cooperative Confederation of Rwanda, highlighted the role played by coops in the social and economic transformation of the country. The leaders quoted figures from an 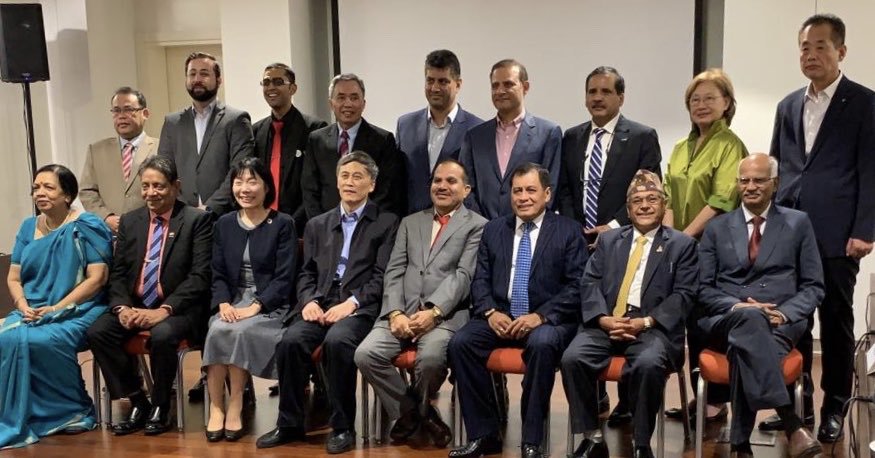 ILO study which found that 7% of the African population belongs to cooperatives.

Delegates also heard from Prof Anastase Shyaka, Rwanda’s Minister for Local Government, who talked about the role of cooperatives in rebuilding the nation in the aftermath of the 1994 genocide. The cooperative movement is the biggest employer and wealth generator in Rwanda. “The ICA is a very important partner for the world transformation and particularly, the rural development,” he said.

Looking ahead to the next steps for the movement, Mr Guarco said that ICA members would be asked to approve a new strategy at the organisation’s General Assembly, as the Blueprint for a Cooperative Decade comes to an end in 2020.

(with input from News Coop)