Dabas hints at collusion between MD and Kushalkar; Kushalkar not ready to comment

by Ajay Jha
in NLCF
0

Ashoka Kumar Dabas, Director of the beleaguered co-op body National Labour Cooperatives Federation of India (NLCF), has written a letter to MD Mrs Pratibha Ahuja asking her to fix a date for the Board meeting in the wake of Tribunal award which disqualified seven Board members including NLCF Chairman and Vice-Chairman.

His letter with the Subject “Request for issue of Notice for the 136th Board Meeting of NLCF for the January-March Quarter, 2020” insinuates that the MD is working under the influence of the NLCF strongman Sanjiv Kushalkar and is deliberately postponing the meeting.

Dabas writes that an “Award” dated 06-02-2020, has been passed by a Tribunal appointed by the Central Registrar in the matter of Election Petitions filed by some members and the election of Chairperson, one Vice-Chairman and five other Directors of the Board of the federation have been set aside.

Drawing MD’s attention to sub-section (1) of Section 50 of the MSCS Act, 2002 which says “the Chief Executive shall convene the meetings of the Board at the instance of the Chairperson or president of the multi-state co-operative society”, Dabas requests her to fix the meeting at the earliest.

Talking to Indian Cooperative Dabas said that Vice-Chairman Amit Bajaj has already mailed his letter to the MD stating that this being an urgent matter she should convene a meeting of the Board at the earliest.

“Under the circumstances, I fail to understand the delay on your part in issuing notice for meeting of the Board. It appears that you are functioning under the dictates or pressure of certain persons of the Board who are responsible for creating and putting the federation under such dire circumstances” Dabas writes.

Dabas also says in his letter that there are more societies who have been made members in violation of the bye-laws of NLCF with a sole motive to hold a “vice like” grip over the federation (NLCF). Such people have only brought disrepute and disgrace to the federation. 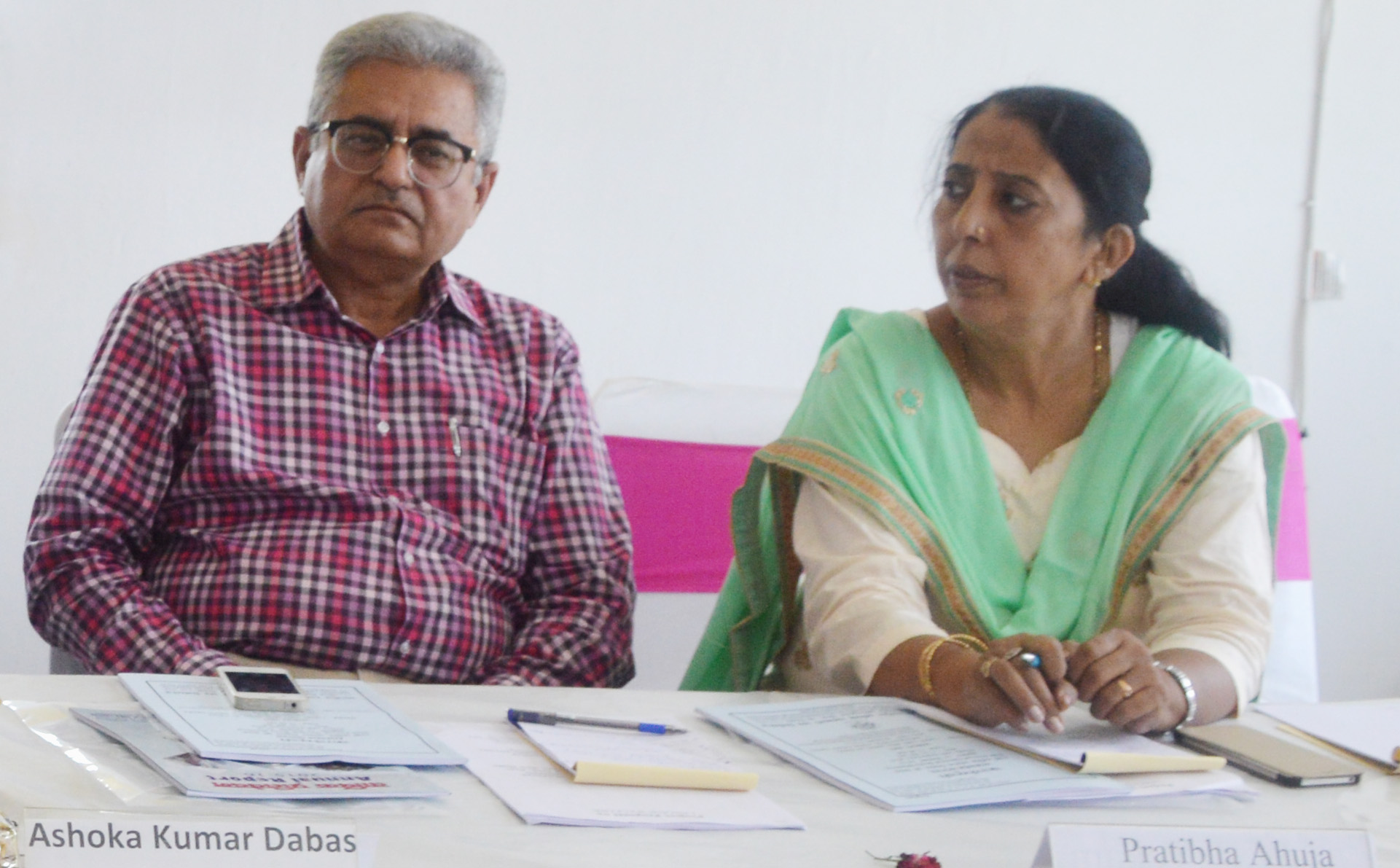 He reminds the MD of the govt stakes and threatens to raise the issue before the govt which through NCDC have invested its money in NLCF and is a shareholder. Plus, the Government of India is also giving regular grant-in-aids to NLCF.

“The Govt also extended grant to NLCF to purchase a plot of land (on which our office stands) from the Delhi Development Authority (DDA) on concessional rates to promote and develop labor cooperatives across India, Dabas reminds the MD.

“But, unfortunately over the years and with a sole motive to continue their grip the membership of the federation has illegally been extended to societies of a particular region, whereas the membership of NLCF has been discouraged to the societies coming from other regions of the country, by this dominant group”, the letter says.

“Madam, you being the custodian and responsible for the day-to-day activities and administration of the federation are required to perform your duties in a transparent and independent manner”, the letter reads.

Several attempts to contact Sanjiv Kushalkar for his reaction on the matter by Indian Cooperative have, however failed so far.