In a run up to the election in the second largest fertilizer cooperative (Kribhco), it became clear on the day of nomination on Thursday that an interesting fight is on the cards. And the most challenged co-operator is its outgoing Vice-President V R Patel.

Though the final list of those who filed nominations has not been published (it would be published on Friday) Indian Cooperative has gathered that all the outgoing BoD members have successfully filed their nominations and some of them have no challenger thereby making them the winners right away.

Prominent among them who have been kind of declared winners (though no formal declarations have been made) are senior co-operator Dr Bijender Singh (Nafed Chairman), Dr Sunil Kumar Singh (Biscomaun Chairman) and R Rajendra . Rajendra is the new entry to the Kribhco Board and is the son of Karnataka State Cooperative Apex Bank Chairman K N Rajanna.

Entry to the board of Kribhco is going to be tough for V R Patel and for Sudhakar Chaudhary, informed sources confide. Opposed to V R Patel is Maganbhai Patel who used to be his protégé in the past. But not anymore.

Several heavyweights including Mohanbhai Kundariya, Jayesh Patel, Ashok Thakur and many other leaders from Gujarat came to show solidarity for Maganbhai at the time of him filing his nominations at Kribhco Bhavan in Noida on Thursday.

Similarly, Sudhakar Chaudhary may not have smooth sailing as he has a strong challenger from Karnataka. 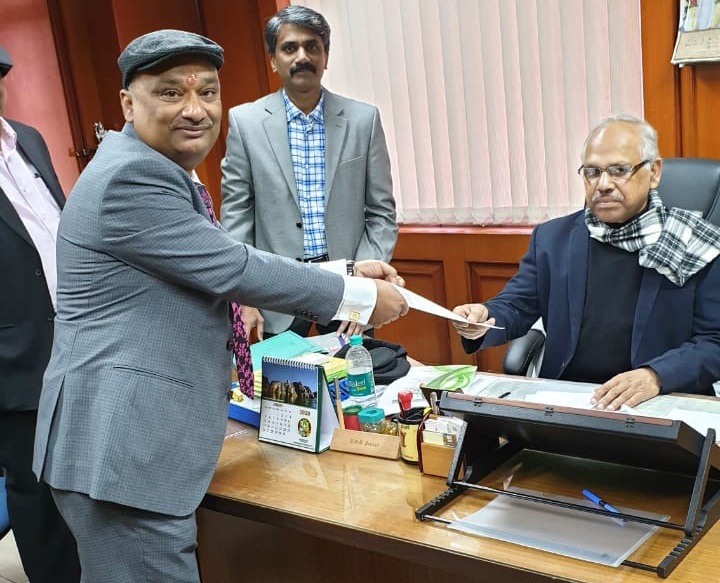 More than one nomination was also filed on seats represented in the outgoing Board by Dr Chandra Pal Singh Yadav, Bhanwar Singh Shekhawat and Paresh Patel. But several co-operators told this correspondent that these challengers have little clout with the voters and efforts are on to convince them to withdraw their nominations for the sake of consensus politics.

The complete picture would be clear by 6th of January when the final list after withdrawal is likely to be published, said a co-operator on condition of anonymity.

Earlier, the co-op behemoth elected delegates numbering 623 spread across the country. There are nine constituencies for which the elections are scheduled. The scrutiny of nominations is scheduled today (03.01.2020) in the boardroom of Kribhco.

“Whereas withdrawal of nominations will take place on 06.01.2020, the final list of candidates left in the fray will 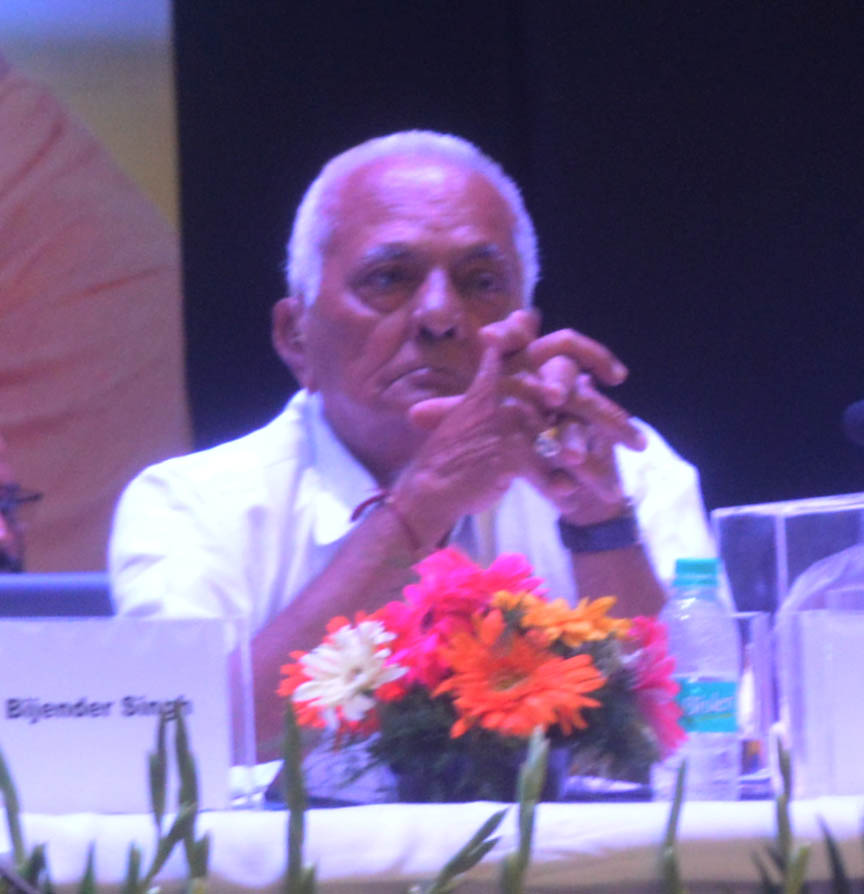 be released on the same day at 1:00 PM. Elections would be held on 9th January 2020 at NCUI”, according to the election program.

Retired IAS B B Srivastava is the returning officer.

Co-ops grabbing 600 acres of land in UP?