It is customary of MD to visit plants at year-end

To take stock of the production of its plants at the yearend, IFFCO Managing Director Dr U S Awasthi is busy visiting fertilizer plants located in different states. He recently visited Phulpur plant where he called upon the employees of the plant to be efficient and productive.

During the day, he also addressed the meeting of senior officials, members of officers’ association and employees union of the plant. Estimating the satisfactory progress, Awasthi praised the Unit head Mukul Srivastava for his efforts.

Awasthi took a round of the entire plant along with engineers and senior officials and reviewed the plant’s overall situation. He also inaugurated a mass spectrometer for analysis of gas steams in Phulpur Unit.

On the sidelines, MD also addressed the media and said IFFCO’s nano fertilizer will bring a revolution in the world of agriculture. He said that it will be patented in due course. He revealed that just two grammes of nano fertilizer will work equal to as much as 100 kg urea. 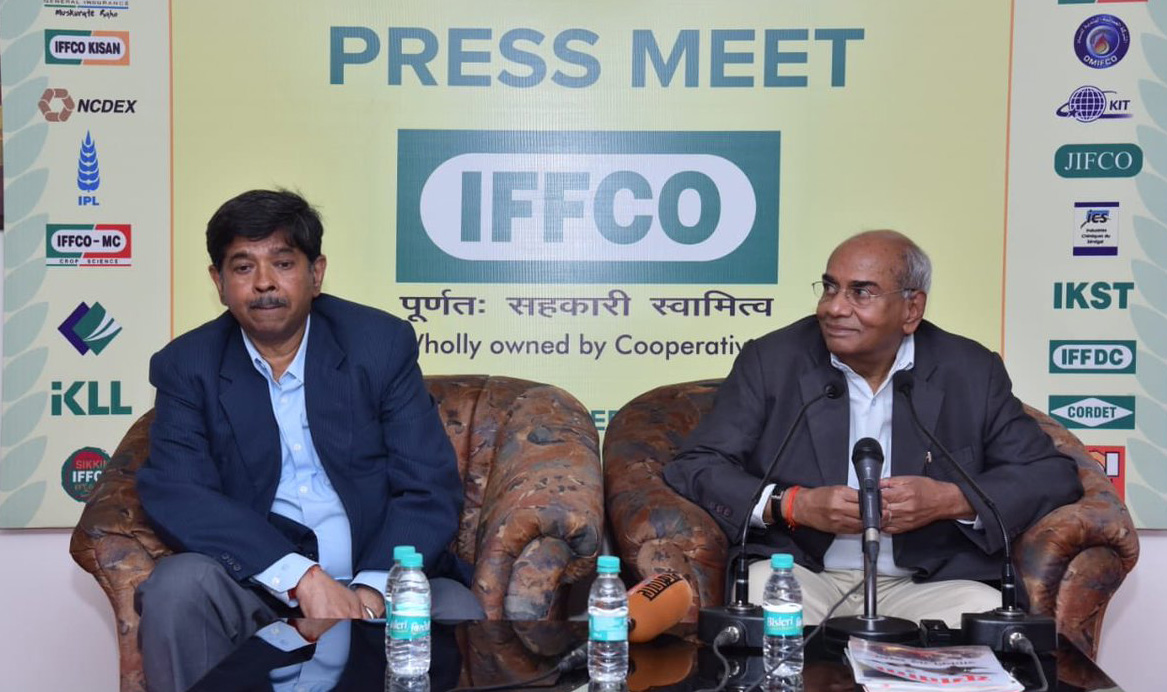 Later, sharing his visit details, IFFCO MD tweeted, “On first day of my visit to #Phulpur plant, took a round of entire plant along with engineers & senior officials. Also, Inaugurated mass spectrometer for analysis of gas steams in #ammonia #urea Phulpur unit”.

Awasthi further wrote, “It’s job of every #engineer to know each & every part of the entire machinery of manufacturing unit. Good to meet & discuss various aspects and developments involved in the plant. #Phulpur unit head @mukul_smukul & his team explained everything in detailed manner”.

#Phulpur plant in #Pryagraj, Today, I addressed the employees, officials working in plant. It’s everyone’s contribution & commitment which add value to the manufacturing process & quality. #IFFCO is looking forward for futuristic growth”, he wrote in his next tweet.

Readers would recall that the financial year is yet to come to a close but IFFCO’s several units have surpassed their target production. The news has given the IFFCO establishment a lift. Echoing the mood IFFCO MD Dr U S Awasthi greeted unit heads on their performances. 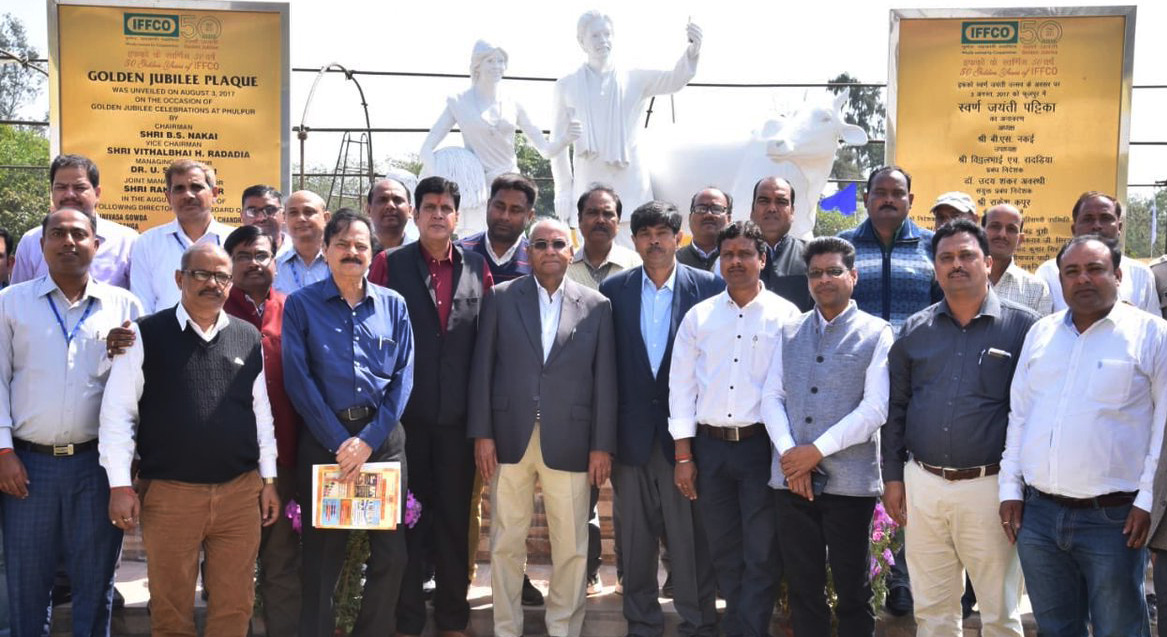