Mahesh Katare who is not only known for writing on rural life but also living out in the countryside was awarded the Srilal Shukla Smiriti IFFCO Sahitya Samman for the year 2019, at a glittering function held at the NCUI Auditorium in Delhi on Friday.

Katare was presented with a citation, a memento and Rs 11 lakh cash prize.

The Award Selection Committee headed by Dr Vishwanath Tripathy had worthies like late D P Tripathy, Smt Mridula Garg, Prof Ravibhushan, Murli Manohar Singh, Ibbar Rabbi and Dinesh Kumar as its members and Tripathi explained how the committee came to select Katare for the laurels. He is the ninth recipient of the Award.

Speaking on the occasion IFFCO MD Dr U S Awasthi thanked the selection committee for choosing someone whose rural connection is not limited to writing but actual practice. Remembering DP Tripathy on the occasion Awasthi said D P. Tripathy always stood four square behind the grass roots culture and this award is a small contribution of IFFCO towards a wholesome life of farmers.

The other initiative on the front of technology aimed at improving life of farmers and their environment is introduction of Nano fertilzer, MD said. Nano uses much less water and emits much less Co2 thereby helping in improving the quality of environment, he added.

IFFCO’s guiding principle is helping farmers, environment and the country, Dr Awasthi concluded. About 4 crore farmers are associated with IFFCO and the dawn of a new era in the form of nano range of fertilizers are indeed going to make a difference in the country, said an observer. 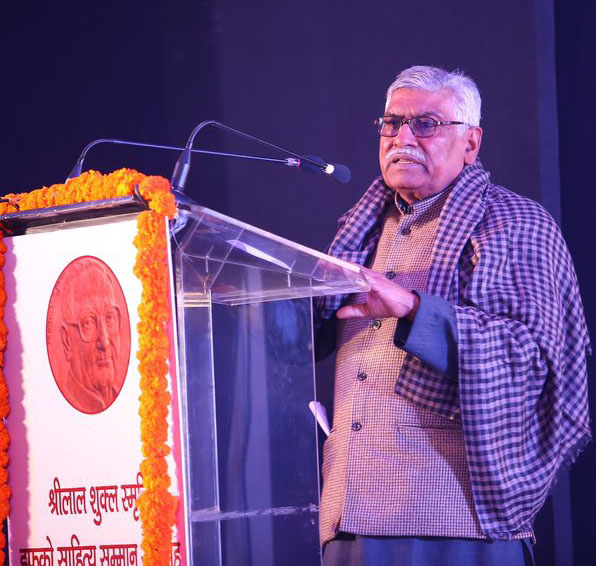 Mahesh Katare thanked IFFCO and the Selection Panel for choosing him as a suitable candidate for the award. Talking about farming he said that in modern literature farming is romanticized but the actual experience is just the opposite. “For the last five years as a middle level farmer I can say that I have not been able to take care of my financial needs through farming”, Katare said stressing no wonder the sons of farmers are not interested in continuing with the profession any longer.

Head of the Selection Panel Dr Vishwanath Tripathy thanked IFFCO for starting this award and narrated in detail the binteresting tale of how arguments and counterarguments among the committee members lead to the final decision.

Shri Katare was born into a lower middle-class family in the village Bilhaiti of Gwalior district had been recognized for his literary contributions by many prestigious bodies including Madhya Pradesh Sahitya Parishad and Bihar Rajyabhasa Parishad.

The IFFCO Literary award was started in 2011 in the name of a famous litterateur Sri Lal Shukla and is given every year for outstanding writings on the life in the countryside. Srilal Shukla was a versatile writer who portrayed the life of rural as well as semi-urban areas in its totality and made a scathing attack on the exploitative system prevailing in the countryside. His book Rag Darbari remains a sensation till date.

Vidya Sagar Nautial, Shekhar Joshi, Sanjeev, Mithileshwar, Ashtabhuja Shukla, Kamla Kant Tripathy and Ramdev Dhurandhar had been the recipients of the award in the past.

A very captivating dramatisation of Sri Lal Shukla’s one of the last works ” Jahalat ke pachas saal” was presented in the form of Dastane Goi by Mahmood Farooqui on the occasion. It drew huge applause from the audience.

IFFCO Joint MD Rakesh Kapur proposed a vote of thanks. 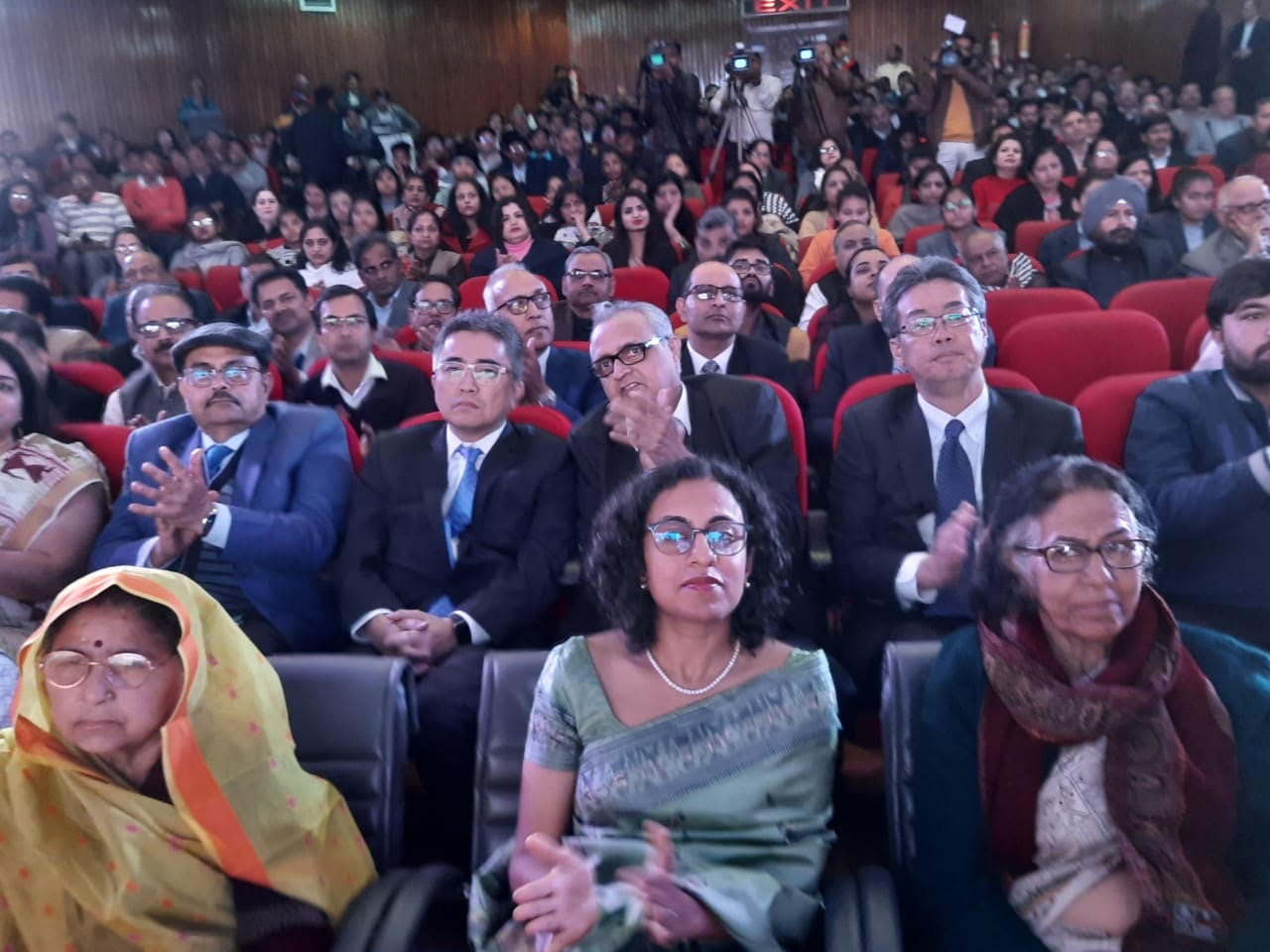