IFFCO MD Dr U S Awasthi visited the IFFCO township in Gurugram and hoisted the national flag together with the family members of IFFCO employees. Several members of the IFFCO staff including some senior employees reside in the township.

Tweeting on the occasion Awasthi said” Hoisted tricolour our #National flag at #IFFCO Township at #Gurgaon with employees & officers. #IndependenceDay”.

IFFCO made farmer the theme of its 70th Independence Day celebrations. While MD in his Gurugram speech reminded people that it is time to think for farmers, the cooperative giant showcased farmers in a programme titled with hastag #Hamarakisan in GIP Mall in Noida.

In his remarks Awasthi focused on the role being played by farmers in our day to day life and wanted people to be sensitive towards them.” It’s time to think about farmers”, he said.

The other two issues MD touched upon were Digital India and Swatch India. His tweet read “On this #Independence Day let’s take a pledge that we will take #DigitalIndia ahead & teach at least one person about computers.”

#SwachhBharat Abhiyan is a great initiative. Take it forward & take responsibility on ourselves to clean our surroundings. #IndependenceDay”, Awasthi tweeted putting emphasis on the issue.

The IFFCO Township also witnessed cultural events on the occasion as children of employees participated in celebrations with gusto. Street play dedicated to Armed Forces was also presented by Parindey group on the occasion. 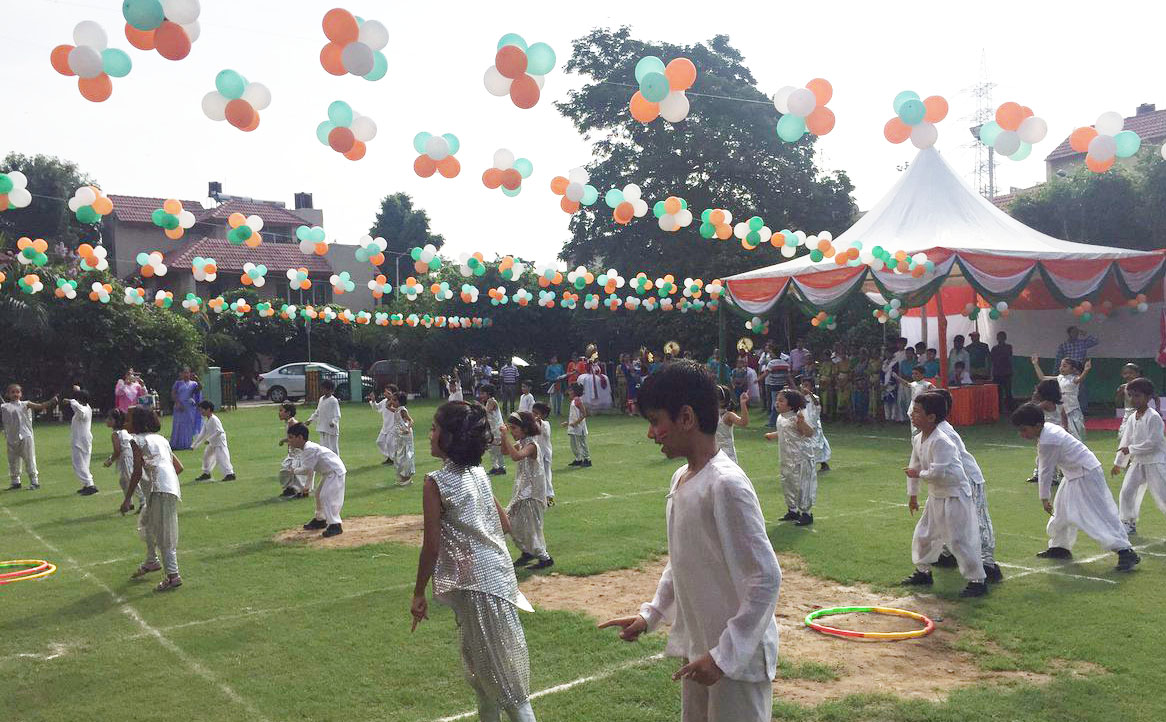