by Ajay Jha
in IFFCO
4

The big day is here. Cooperators of all hues and from across the country are converging on Kalol in Gujarat where the grand finale Golden Jubilee celebrations of the star fertiliser cooperative IFFCO begin Friday.

Thursday forenoon a large number of Ahmedabad bound cooperators thronged Delhi airport giving it a festive look. If some of them were active cooperators, a major chunk of them have long retired. But they were excited about a reunion after years.

“Thanks to Awasthiji”, said a few of them referring to IFFCO MD Dr U S Awasthi who has painstakingly and personally ensured that no one ever connected to IFFCO is left out.

And it is not only that the IFFCO guys have been invited; all cooperators who have some standing even at local level have been invited for the event. If NCUI President Chandra Pal Singh is packing his bag to attend the show, so is a little known cooperator Manvendra Singh from Uttrakhand. 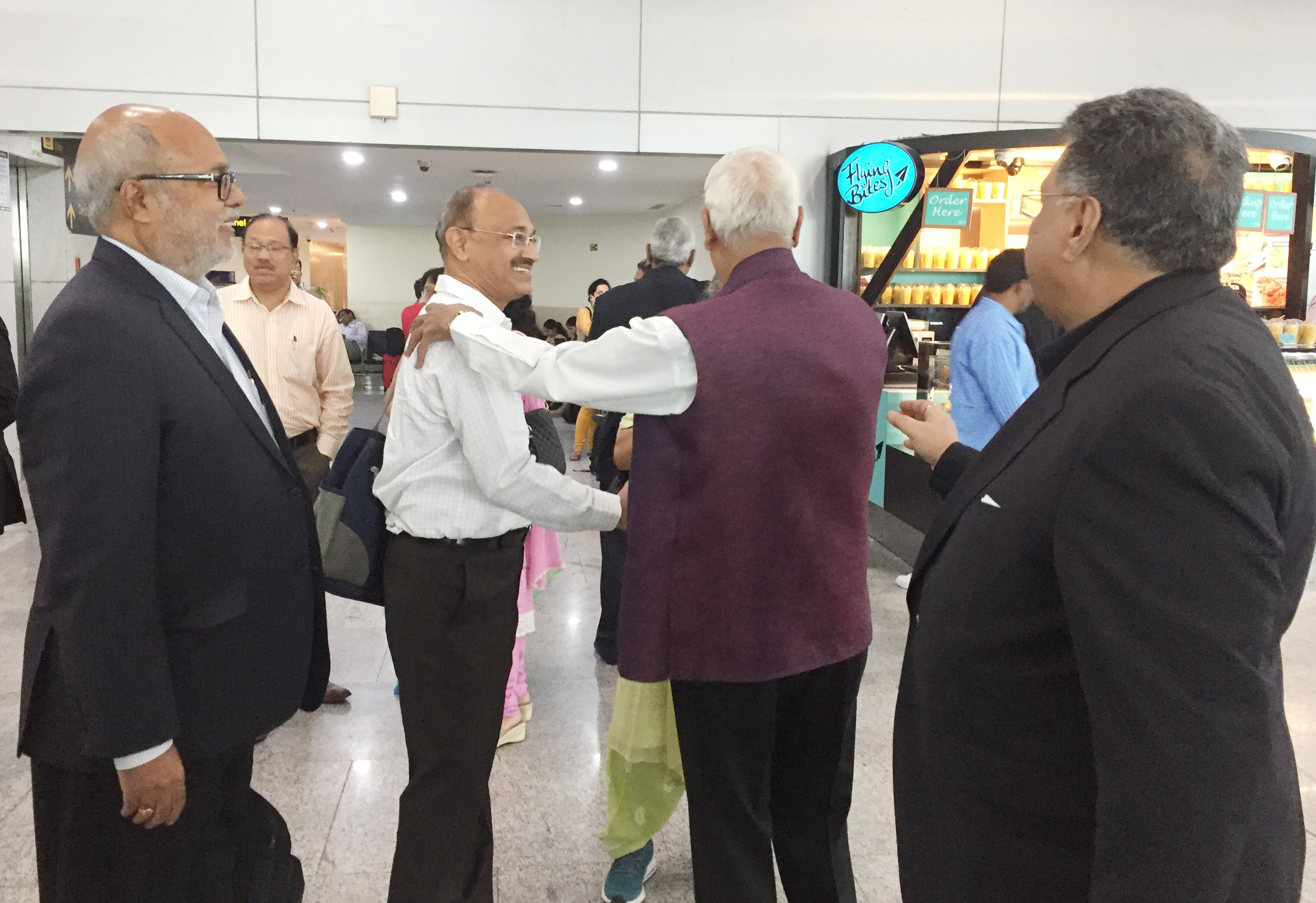 Almost all the NCUI Governing Council members are going to participate in the function as incidentally NCUI’s Board meeting is also scheduled to take place in Ahmedabad on 3rd of November at the request of its Vice-Chairman G H Amin.

Talking to Indian Cooperative IFFCO MD Dr Awasthi earlier said “we do not intend to invite any politician; it would be a purely cooperative affair; it would be some kind of a cooperative kumbh where participation would not be restricted to the IFFCO family only”.

Giving a glimpse of the unfolding event he said “you have to see it to believe it as lots of preparations have gone into it; we intend to showcase the best of cooperatives and I promise you it would be world class.”

The meticulous planning of the event is clear from the fact that seat for each individual is allotted beforehand. “It is all planed mathematically “, said Awasthi to this correspondent. 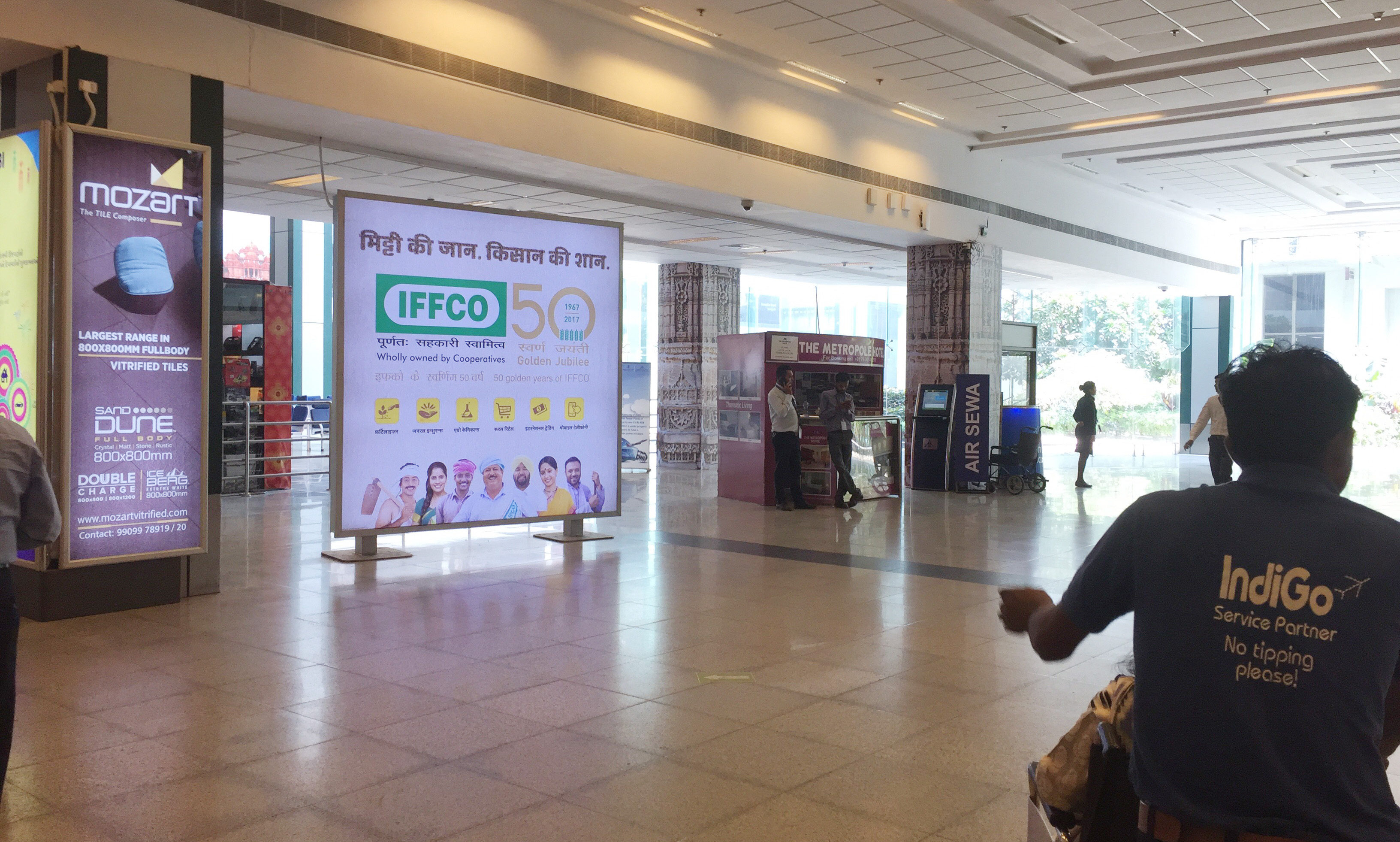