Sharing the highlights of the conference, Sahakar Bharati National President Ramesh Vaidya said to Indian Cooperative, “The conference objective was to bring representatives of several UCBs and Credit Societies of Karnataka under one roof to discuss issues related to the cooperative banking sector and identify the challenges facing them”, he said.

“The conference was attended by over a thousand of cooperators representing 140 UCBs of state. Representatives of over 200 cooperatives also participated in the Conference, stated Vaidya.

“The conference was to be inaugurated by the Union Finance Minister Nirmala Sitharaman but due to her last minute engagement she could not make it to the conference”, said Vaidya.

Addressing the conference, Karnataka Cooperative Minister S.T.Somashekar said his government would do all in 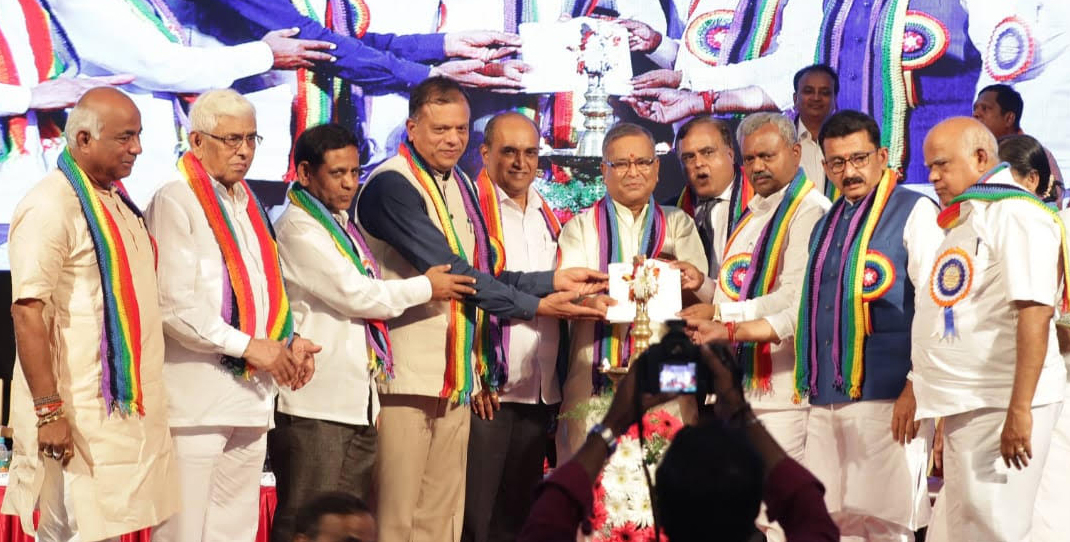 its power to resolve the issues confronting the cooperative sector in the state.

The minister assured cooperators that he would soon engage with the govt of India and RBI to seek solutions to their problems. Sahakar Bharati submitted a detailed Memorandum to the minister listing issues confronting UCBs, Credit Co-ops and PACS on the occasion.

One of the participants said to Indian Cooperative” the conference was informative and leaders presented the issues before the minister properly. We hope the authorities concerned will resolve our issues”.

Speaking on the occasion, Rajshekhar Sheelvant, Convenor of the Conference mentioned about the issues confronting the UCB Sector and sought the support of RBI, Govt of Ktaka and GOI.

The issues discussed during the conference were as follows:

c. Disallowing of the interest income earned by Co-operative Societies, out of the investments of their reserve funds, both statutory or otherwise, as required to be invested under the statutes of the States.

d. Not Considering the Membership Pattern as per the State Enactments;

e. Section 269ST Of The Income Tax Act,1961 : The provision imposes restrictions of the quantum of cash a person can receive, (Rs.2 Lakhs or more) in the modes other than specified in the Section. But the said Section exempts Co-operative Banks, not the Co-operative Societies. Differential treatment – Violation of the equality before the law. – Article 14 of the Constitution.

g. TDS on Cash withdrawal – The new section 194N is applicable in case of cash withdrawals of more than one Crore rupees in one Bank.

h. Relaxation for depositing amount at the time of Appeal. 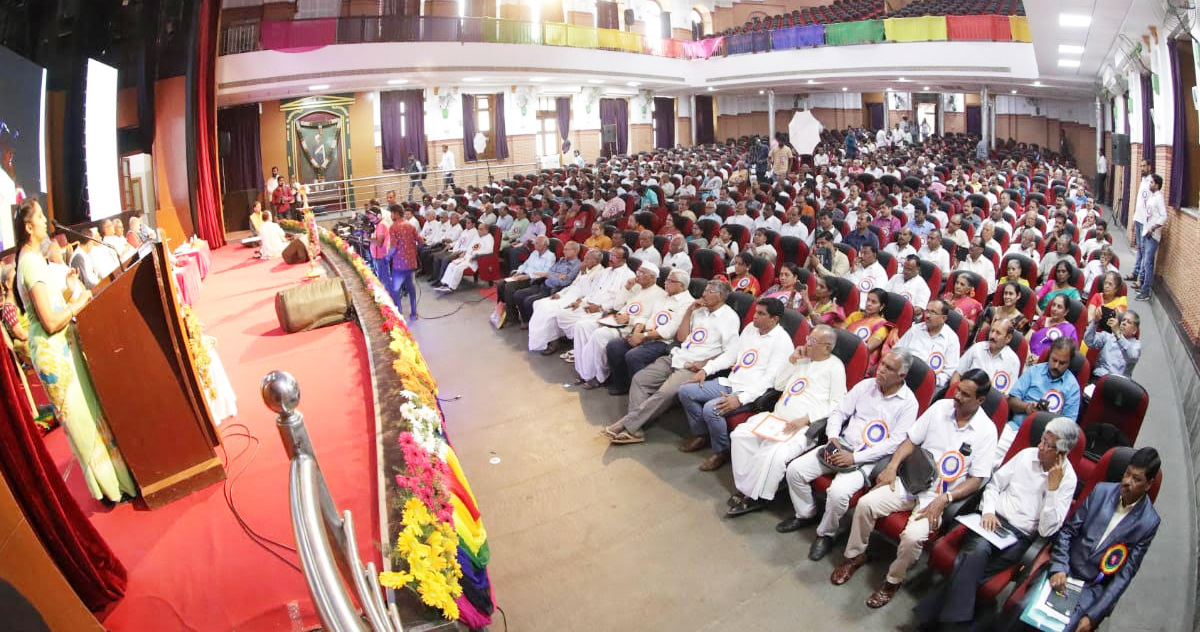