More than 30 countries expected to participate

In his sterling presentation in the Asia Pacific Co-operative Registrars’ Forum, Likhi unveiled the idea of C2C (Cooperative to Cooperative) business model on the lines of B2B which would be showcased by National Cooperative Development Corporation (NCDC) from 11 to 13 October in Pragati Maidan in Delhi.

Besides the assembled international audience Vietanami’s media also picked the story and splashed it next day. “It is heartening to note that NCDC is using all co-operative congregations to spread words about the proposed fair and such proactive attitude is rather rare in the cooperative sector”, said a participant. 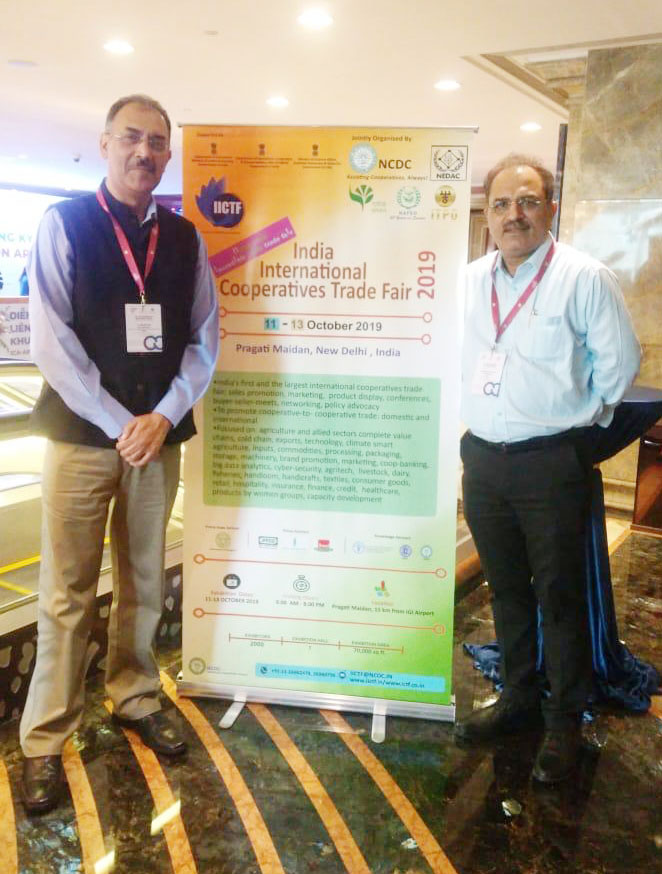 show jointly launched by Sri Lankan Vice Chairman of NEDAC.” It’s our second roadshow and the first one was in March in Bangkok, Nayak added.

Echoing his words FISHCOPFED MD B K Mishra who was present on the occasion in Vietnam said ”Indeed participants evinced lots of interest in the fair. Soon after the Central Registrar spoke about it, leaflets were distributed to each participants inviting them to participate in the biggest global level co-op fair; Chief Director of NCDC was active explaining to people the scope of the co-op fair, he added.

Earlier, Ambassador of India to Thailand Mrs Suchitra Durai had addressed the members of FAO-NEDAC at Bangkok in March and discussed IICTF 2019. The numbers have gone up since but at the time there were 29 delegates from 9 countries who had resolved to showcase in the International Cooperatives Trade Fair at New Delhi on 11-13 October 2019. 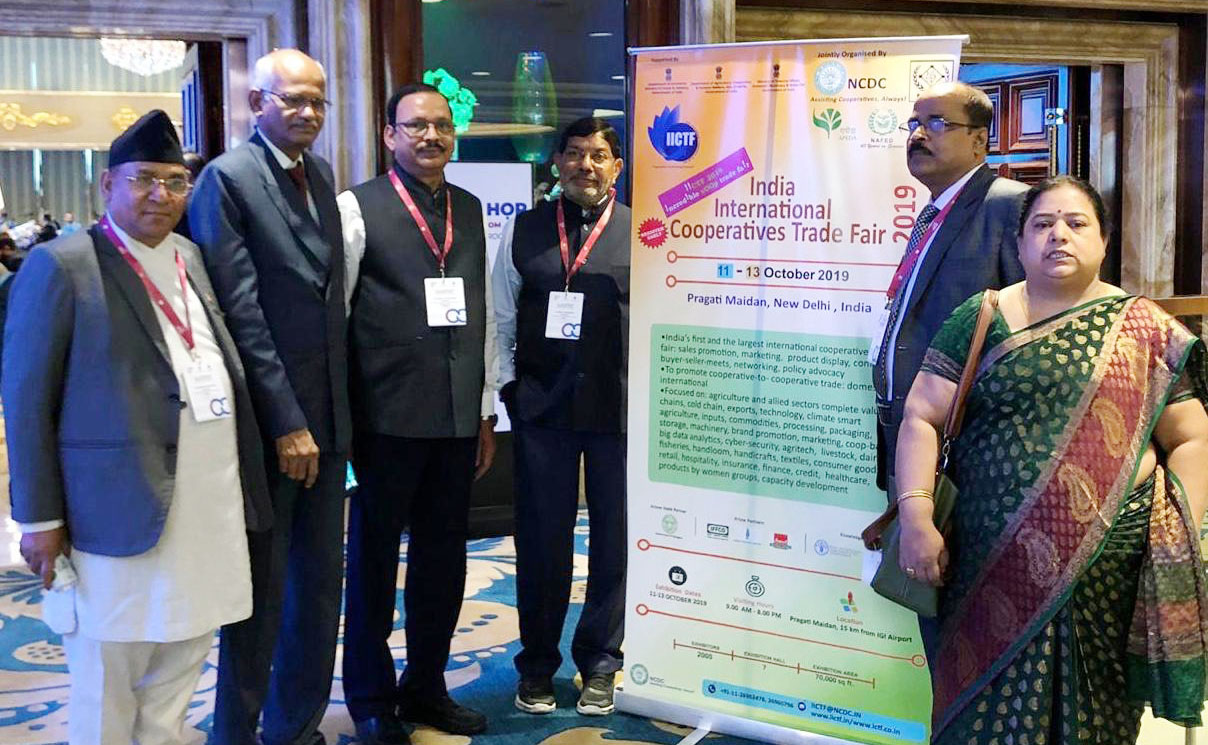