The capital city of Bihar with huge welcome-gates and tower-size cut-outs of cooperative leader is all set to host the mega cooperative show scheduled for tomorrow at the prestigious Shri Krishna Memorial Hall near Gandhi Maidan.

Anyone entering the town could not help noticing the presence of cooperative leaders like Chandra Pal Singh or Bijender Singh looking at them from all nooks and corners of the city. As reported earlier, Sunil Singh-the prime mover behind the scene has painted the town in cooperative colors.

“It is all product of his mind; the individual name of each guest itched on everything from gifts such as table watch to items like pen have been the idea of Biscomaun Chairman Sunil Singh”, said the vice chairman of the cooperative body Gopal Giri.

In the Biscoamun office visited by this correspondent a day before the show it looked like a war zone with leaders bustling in the chamber of chairman to give final touches to preparations till late night. Biscomaun staff members were also busy packing gifts as well as issuing passes for a limited space.

The Patna team of cooperators has invited the Governor in the second half of Friday at the Hotel to provide cooperators with the possibility of interacting with him. Individual invitation for each event has been sent out. In one of the invitations received by guests Deputy Chief Minister is seen inviting guests to have tea with him.

But the most important take out from the cooperative conclave is the debate generated by the show in the town. The common people are trying to understand the concept of cooperative currently sweeping through Patna.

Old cooperative leaders say such cooperative event has never been witnessed in the town though Sunil Singh contests saying he held an equally impressive conclave in 2012. 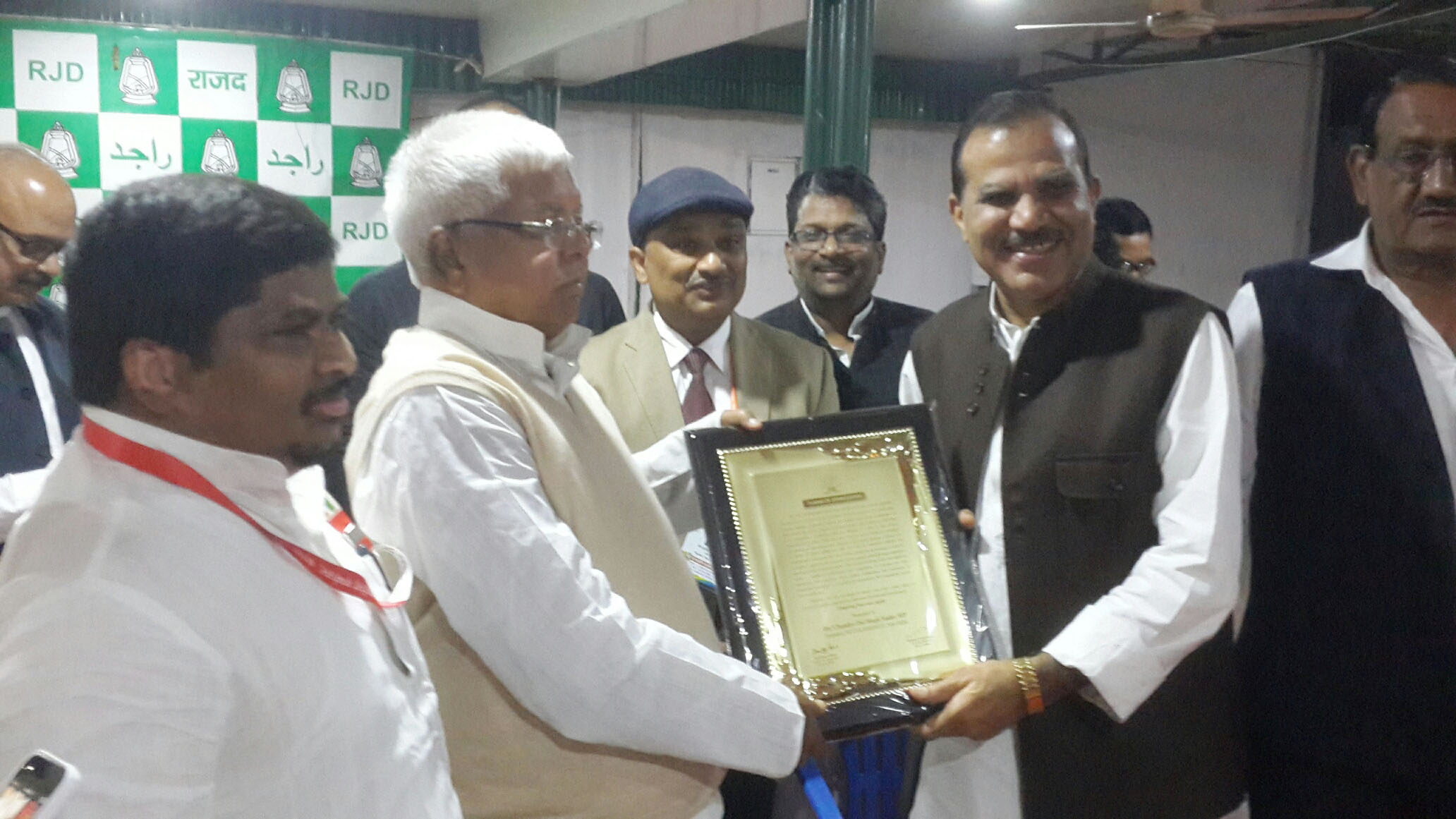