11th January being the Foundation Day of Sahakar Bharati, the cooperative arm of RSS observed the day across India. Several seminars and workshops were held in various districts of the country.

Leading the pack was President of Sahakar Bharati Ramesh Vaidya who organized and participated in a high-voltage co-operative event in Koppal district of Karnataka.

Thousands of Sahakar Bharati members who assembled on the occasion swore by the vision of its Founder Laxman Rao Inamdar. Talking to Indian Cooperative the mild-mannered Vaidya said Sahakar Bharati is focusing on PACS and primary milk co-operatives in rural areas, as envisioned by late Doctor Saheb as Shri Inamdar was called.

Vaidya also said that hundreds of programme were organized on the occasion not only in Karnataka but also in other parts of the country. 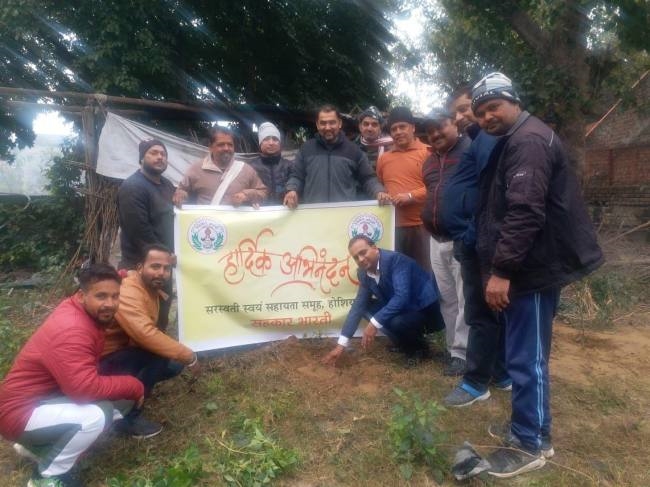 persecuted Hindus, Sikhs, Jains, Parsis and Christians in these countries were living hellish lives in refugee camps, but now they will get great relief”.

Adding Dr Praveen Jadoun said Sahakar Bharti is committed to the cooperative movement and has made sincere efforts over the last year to address several problems confronting cooperatives in the country.

The news reports coming in from Punjab say , “On the occasion of the Sahakar Bharati foundation day Saraswati SHG, Hoshiapur planted trees at several places. Later, a meeting was organized under the chairmanship of District Head Advocate Anil Sood of Sahakar Bharti, in which Sahakar Bharti members participated vigorously”.

In Jalore, Rajasthan Sahakar Bharati workers organized a function which was attended by Jalore MLA Jogeshwar Garg, Geeta Patel and some others. 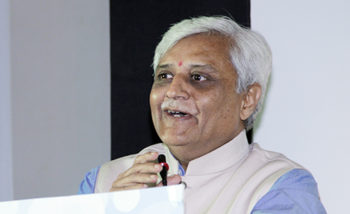 Sahakar Bharati former President and currently patron Jyotindrabhai Mehta wrote on his Facebook wall, “We are proud, on the occasion of Sahakar Bharati Foundation Day”.

Established on 11 January, in 1978, the cooperative body completes 41 years of its existence on Saturday. Sahakar Bharati was established by Late Laxmanrao Inamdar in 1978 in Pune with an objective to enlighten the masses about the benefits of the cooperative movement.

It is worth a mention that Sahakar Bharati celebrated the Laxman Rao Inamdar Centenary year in 2017 at Vigyan Bhawan in Delhi which was addressed by Prime Minister Narendra Modi. Modi treats Inamdar as his political mentor.