Parshottam Rupala, Union Minister of State for Agriculture called upon ARDBs to work with the government in ensuring out of 14 crore farmers those remaining outside the structure of the institutional credit system are incorporated into it.

Rupala who inaugurated the national Conference of ARDBs organized by National Cooperative Agricultural and Rural Development Banks Federation and NCUI jointly in Delhi on Thursday was aghast at the fact that even after 70 years of independence more than 50% farmers do not get any institutional credit.

The minister lambasted ARDBs for waking up only between seminars. . “Nobody comes to meet us or discuss 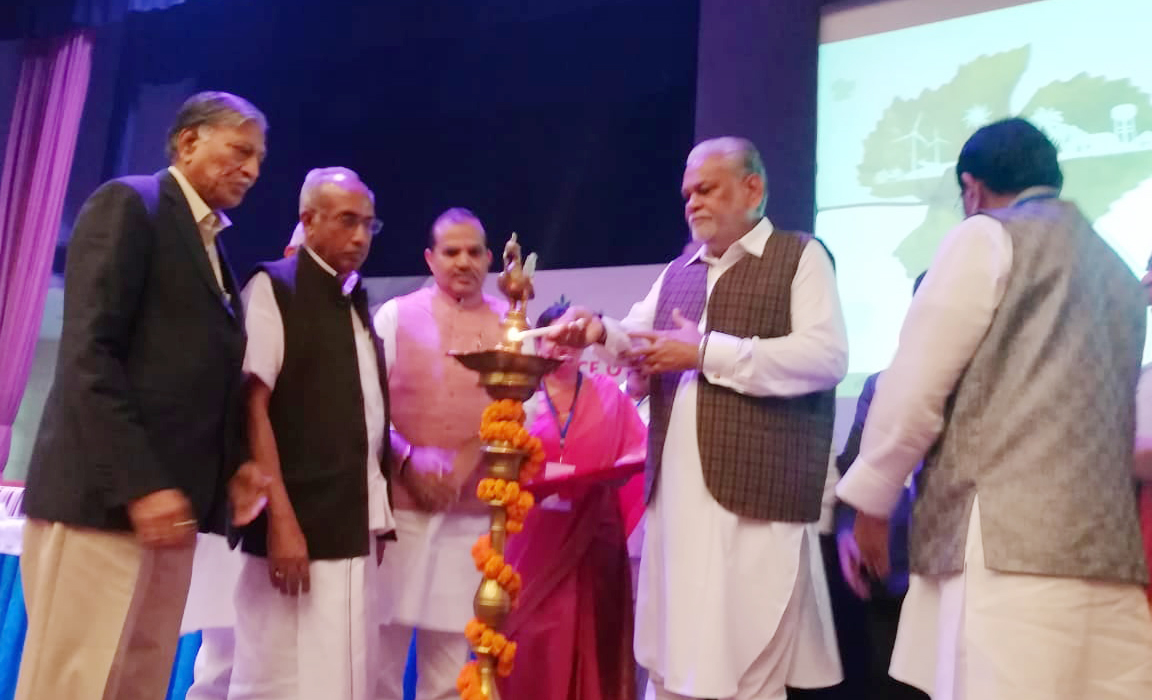 their problem; you have to be after me like the Nafed leaders who got a written-off co-op back on its feet due to their tireless efforts”, Rupala added pointing out at Bijender Singh and others sitting at the dais.

He called upon ARBDs to be actively involved in the implementation of the Kisan Credit Scheme or any such plans aimed at incorporating the left out farmers into the institutional credit system.

The theme of the conference was “Deepening of Reforms for Enhancing the Role of ARDBs in Agricultural and Rural Credit”. The conference was attended by more than 400 representatives of long-term cooperative credit institutions in the country.

The Minister indicated that the government is bringing in a law to regulate cooperative credit and banking institutions. He asked ARDBs to take benefits from the law, and ensure their interests are well protected.

He further said as ARDBs have a huge membership of one crore, they must develop the habit of savings which can help them mobilize huge resources and enable them to solve their problems.

Dr Chandra Pal Singh, President, NCUI in his speech said that in the building up of 5 trillion economy, the 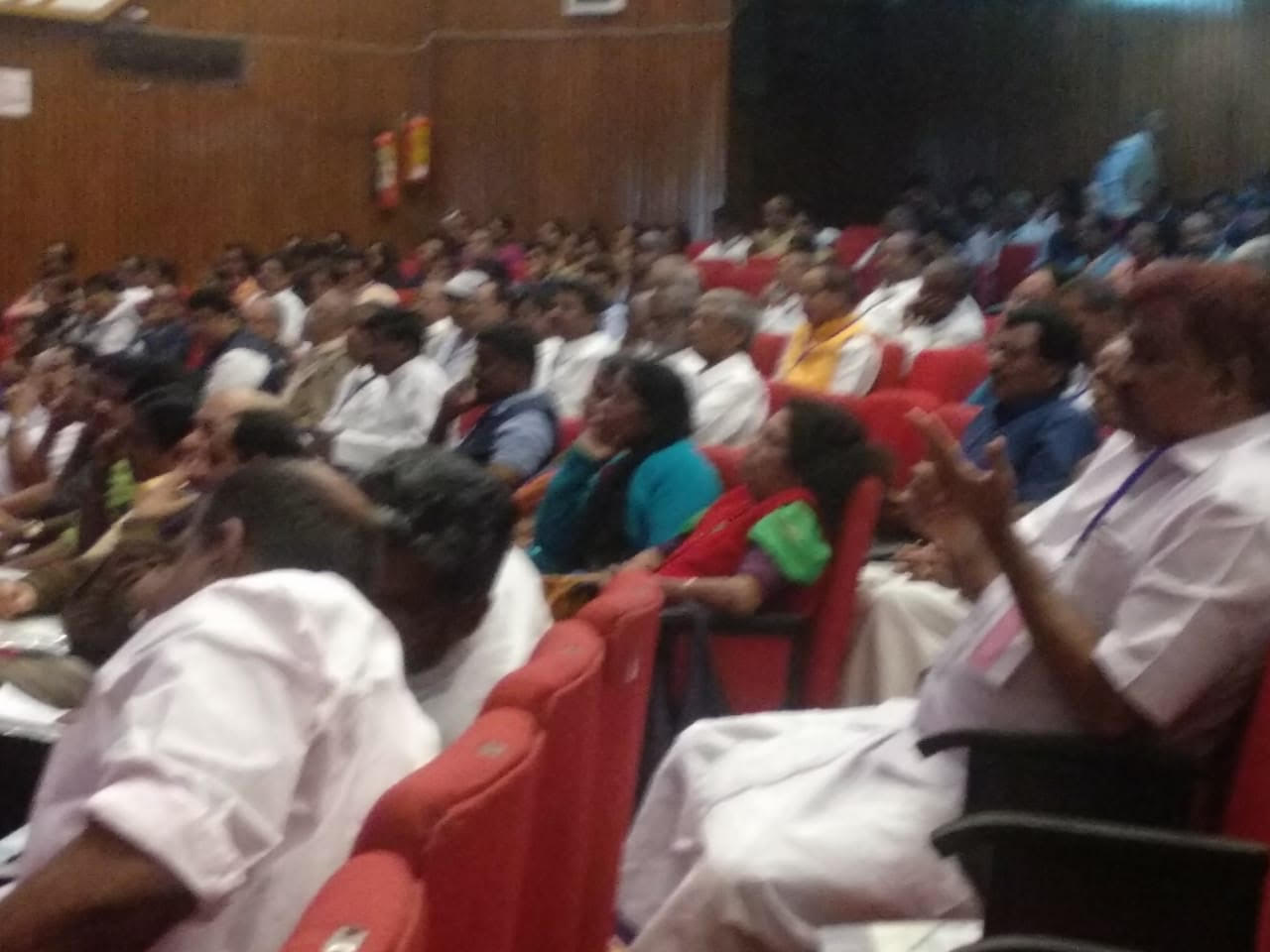 Ms. Sunita Arora, CGM, NABARD said that ARDBs should professionalize their functioning and governance structure and also give proper emphasis on technology upgradation.

Balu Aiyer, Regional Director, ICA-AP as the government is emphasizing on building up Farm Producer Organisations, the cooperative should lend a helping hand. Balu said cooperatives should contribute as many Farmers Producer Cooperatives as possible towards the govt’s target of setting up 10 thousand in five years.

K. Sivadasan Nair, Chairman, National Cooperative Agriculture and Rural Development Banks’ Federation earlier in his introductory speech said that ARDBs face a big challenge in the market economy. He hoped this conference would help them develop an effective road map for future.