Former Union Agriculture Minister Sharad Pawar sees in sugarcane cultivation a possibility of meeting the energy needs of the country to some extent. “The prices of petrol and diesel are all time high and the common people’s financial problems are going unattended to. It is in this context that upgrading our sugarcane crushing factories to ethanol production can be a good idea”, said Pawar in a co-operative seminar in Delhi recently.

Pawar also thanked Union Minister Nitin Gadkari for taking interest and initiatives in this field. There is a great deal to be done in this field as out of a total of 738 sugar factories in the country only a few have taken come forward to upgrade themselves to ethanol processing, he lamented.

Of these 738 sugar factories, about 329 factories belong to the cooperative sector, which is almost 48 per cent of the total. A resurgent co-op movement with the help and assistance of the govt may make a difference to the fuel-hike problem we have to face from time to time, was the crux of Pawar’s remarks.

Union State Minister C R Chaudhary said the Modi govt is seized of the matter and a massive plan to make sugar factories ethanol based is underway. “Most of these factories are very old and our govt has begun granting soft loans to them to convert to ethanol-processing”, said the Minister.

One the one hand, while it will get good return to farmers by tackling the problem of plenty, it would also ease fuel-shortage and our dependence on import, added Chaudhary.

In June 2018, the Modi govt earmarked Rs 4,440 crore for soft loans to the mills willing to create ethanol capacity and also promised to bear an interest subvention of Rs 1,332 crore over a period of five years including moratorium period of one year, said C R Chaudhary in the Seminar.

Business Standard reports that the government has so far received around 150 proposals from sugar mills like Bajaj Hindustan, seeking soft loans under a recently launched scheme for expansion and setting up of a new ethanol capacity.

Maximum proposals received are from mills based out of Uttar Pradesh. It need to be seen how many mills will be able to avail the soft loan at a subsidised interest rate under the scheme to augment the ethanol production, reports the Daily.

Numerous techniques have been evaluated to allow for the concurrent use of diesel and ethanol in compression ignition engines. Blends of ethanol with diesel fuel are often referred to as “E-Diesel” or “eDiesel”. In e-diesel blends, standard diesel fuel is typically blended with up to 15% of ethanol.

It is also easy to make ethanol from sugarcane. If you pour the sugar cane juice into a one gallon plastic jug and add a pinch of yeast to it, it takes 1-2 weeks until the all of the sugar has been converted into ethanol.

Pawar and Chaudhary looked optimistic that such moves would be doubly rewarding both for the farmers as well as for the govt. 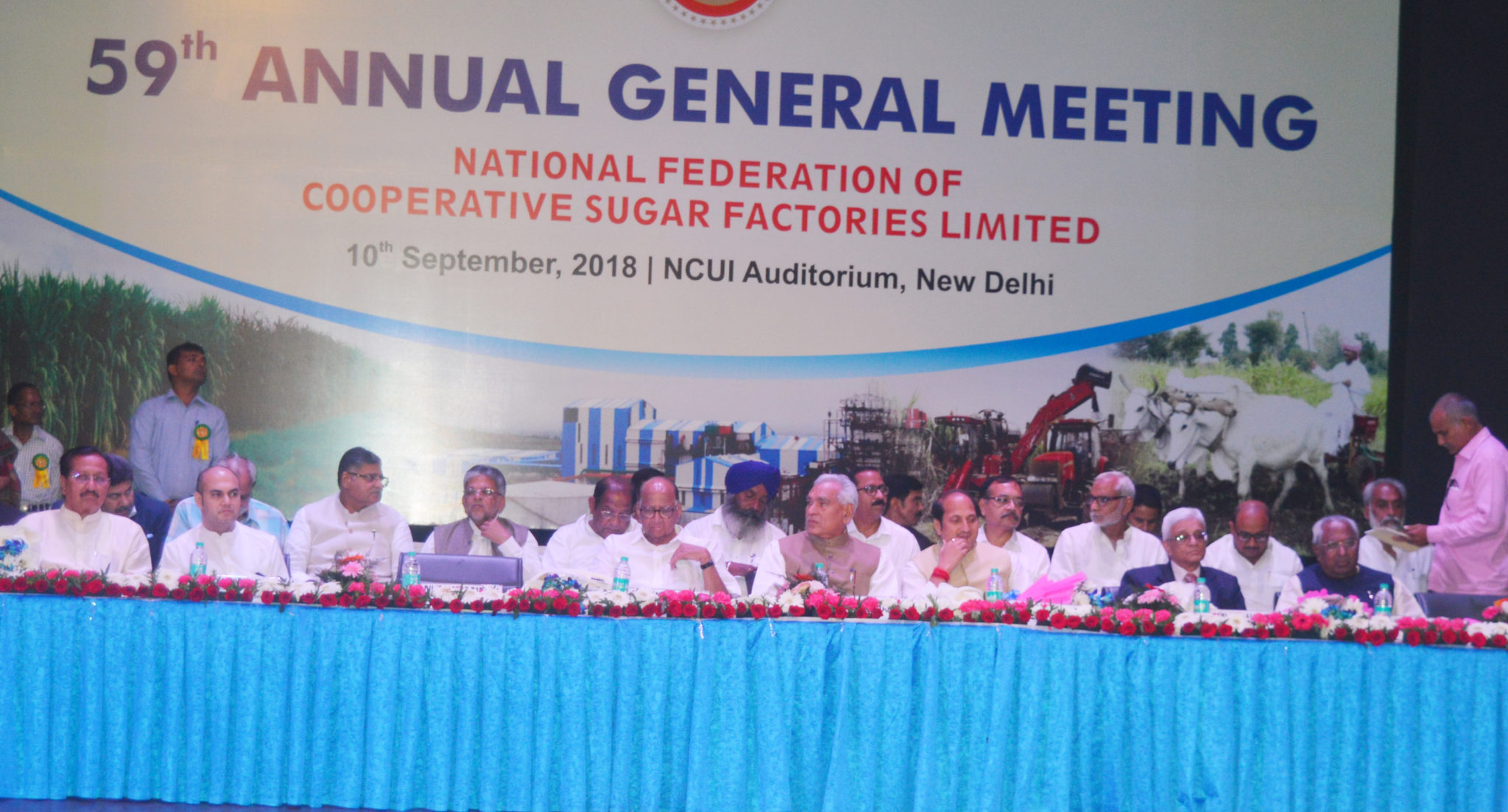