In a landmark judgment Karnataka High Court on Thursday ordered the Income Tax department to refrain from serving IT notices to thousands of Souharda co-operatives based in Karnataka.

Souharda co-operatives and their leaders were running from pillar to post in recent days seeking relief. And the credit finally goes to the High Court. Though most of these co-ops owe allegiance to BJP, the party sadly looked the other way when Souharda leaders approached it.

Taking a broad view of the act on the issue, the Court observed that “primary co-op societies dealing only with members cannot be taxed. The court ruled that Souharda Co-ops are primary cooperative entities and therefore are not be liable to pay income tax under sub-section 4 of 80P of the Income Tax Act”, informs Krishan Reddy Chairman of apex body of Souharda Co-op- Karnataka State Souharda Federal Cooperative.

Welcoming the decision of the court, Krishna Reddy said, “It’s a big relief to Souharda Co-ops that are facing hundreds of notices from Income Tax”. There are over 45000 co-ops and 28 apex cooperative federations in the state. There are over 4643 Souharda Coops with a working capital of around Rs 20,000 crore, he added. 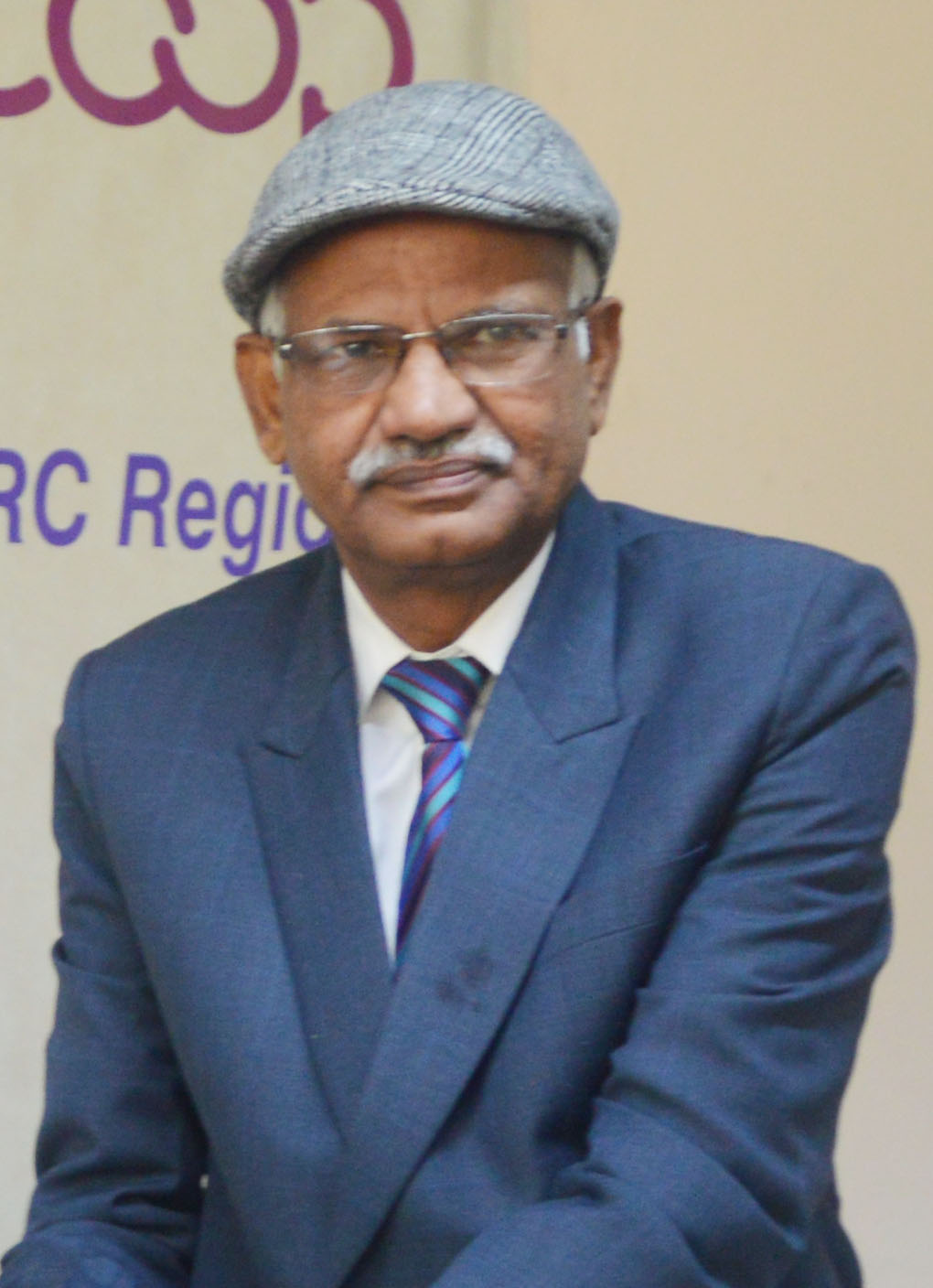 NCUI Chief Executive N Sataynarayan hailed the judgment of Karnataka High Court and said that income Tax department was interpreting the IT Act narrowly. Clarifying the matter further he said when a primary co-op society is dealing only with members and making profits in the process, they cannot be taxed.

There is already a Supreme Court judgment in the matter but the IT dept in its zeal to please its bosses was rather crossing limits, said a cooperator on condition of anonymity. There is a difference between a regular member and a nominal member, he underlined.

Earlier, Sahakar Bharati delegation met Union Finance Minister Nirmala Sitharaman in Delhi but to no avail. Karnataka State Apex Cooperative Bank President K N Rajanna said that, though we have agitated before the district collectors’ offices but again to no avail.

“According to the financial position of credit cooperatives different income tax slabs should be made for them because co-ops are not for making profit but to cater to the needs of poor people”, Rajanna underlined.

Rajanna also complained that private banks have to just pay 22 percent corporate tax while co-op banks and UCBs having a turnover of 15-20 crore have to pay 33%.