While a majority of co-operators have been cautious in giving their reaction on the news of repealing of Article 370 in J&K, those associated with BJP and RSS have openly welcomed the Modi govt move.

It bears recall that, Union Home Minister Amit Shah on Monday announced the government’s proposal to revoke Article 370 and Article 35A of the Indian Constitution, which provided “special status” to the state.

As soon as the news of repealing of Art 370 became public, Sahakar Bharati moved a Special Resolution congratulating the Modi govt. On the other hand, Indian Cooperative bid to seek reaction of several other co-operators on the issue have gone unheeded so far, underlining their unwillingness to comment on a politically sensitive issue. 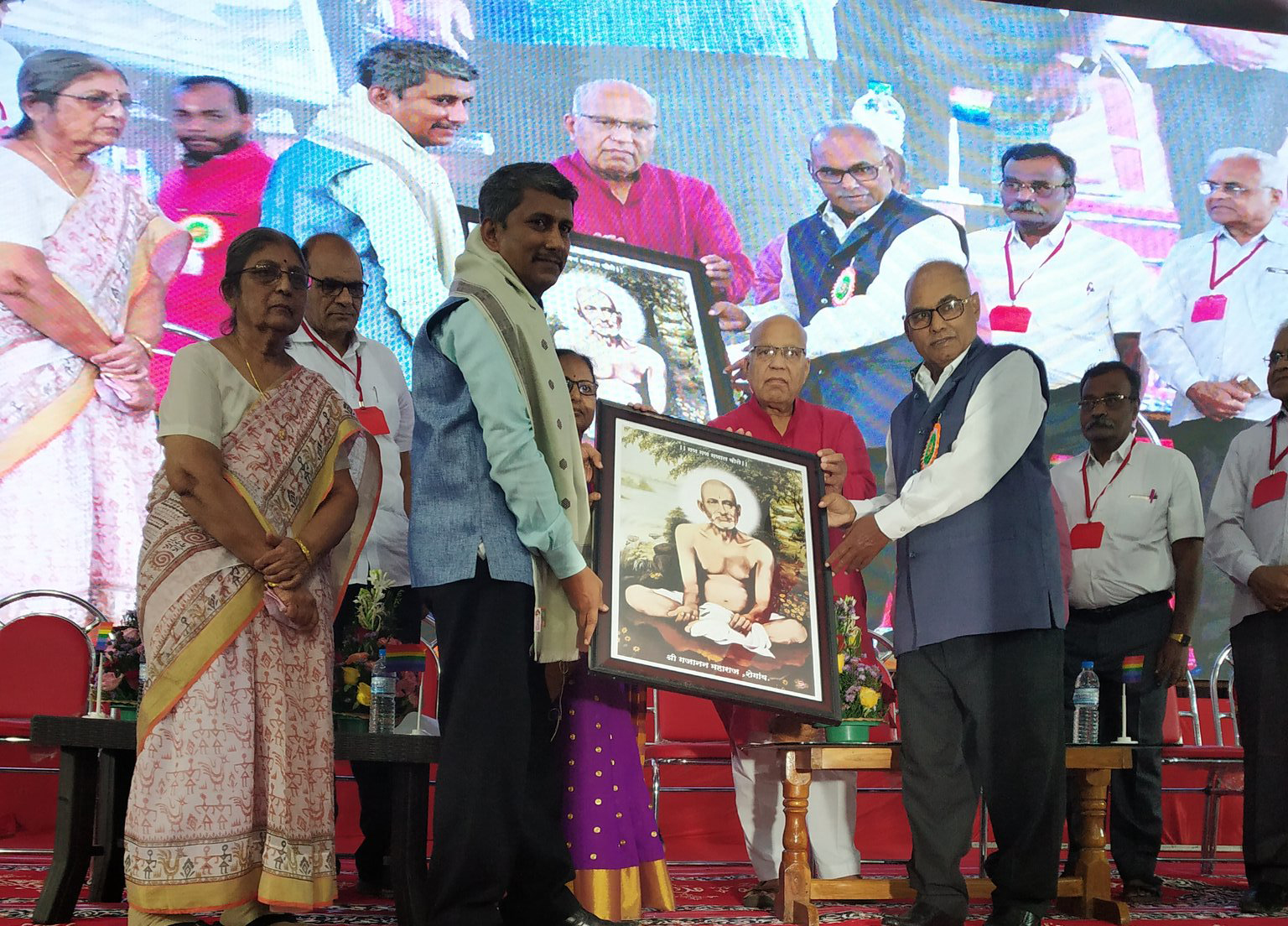 operators of the region participated. According to a report the conference was attended by over 1500 by Chairmen, Directors, CEOs from over 200 UCBs.

Welcoming the decision, Vivekji Jugade, General Secretary, Sahakar Bharati, Vidarbha Region moved the Resolution and the same passed by a voice vote, amidst a thunderous applause.

Earlier, the Conference was inaugurated by Satish Marathe, Founder Member of Sahakar and Director, RBI.

Following the tradition of dedicating a year to each of its wings, Sahakar Bharati has chosen urban bank cell this year and the conference called Mahaadhiveshan in Sahakar Bharati parlance took place in Buldhana.

The conference, among other things, dealt with a range of issues including board of management in urban banks, employees’ requirement, implementation of Government schemes through co-operative banks, inclusion of urban banks under Banking Regulatory Act and a road map for the development of urban co-operative banks.

Besides Sahakar Bharati, there are several individual co-operators who have hailed the scrapping of the Art 370. There are also some others who have tactically decided to keep mum on the issue.