Will come with book of rulings to fight tax terrorism: Amin

The issue of harassment of co-op banks and credit societies dominated the debate during the 22nd Annual General Meeting of Gujarat State Co-operative Credit Societies Federation held recently in Ahmedabad.

Raising the issue Founder Chairman of the Federation G H Amin said that Credit Societies and Cooperative Banking Sector are under constant fear of Income Tax department as they keep receiving the notices from the department. “This must change”, he demanded.

Enlisting Federation’s efforts to combat the situation Amin said “We have planned a book consisting of important Judgements of the Supreme Court of India and the High Courts; these judgement would help Credit Societies to fight their cases better”, he disclosed.

This book shall be released in the forthcoming seminar and the same will be distributed to the representatives of the Credit Societies. “The Federation is committed to resolve issues and problems of Credit Societies by way of making effective representation before the Government through adopting positive approach”, Amin said urging members to support Federation in this struggle.

The 22nd AGM also talked of rising NPAs of credit co-ops. The volume of NPAs should be within control so as to ensure sound health of Credit Societies, Amin stressed. It is the responsibility of the management to ensure 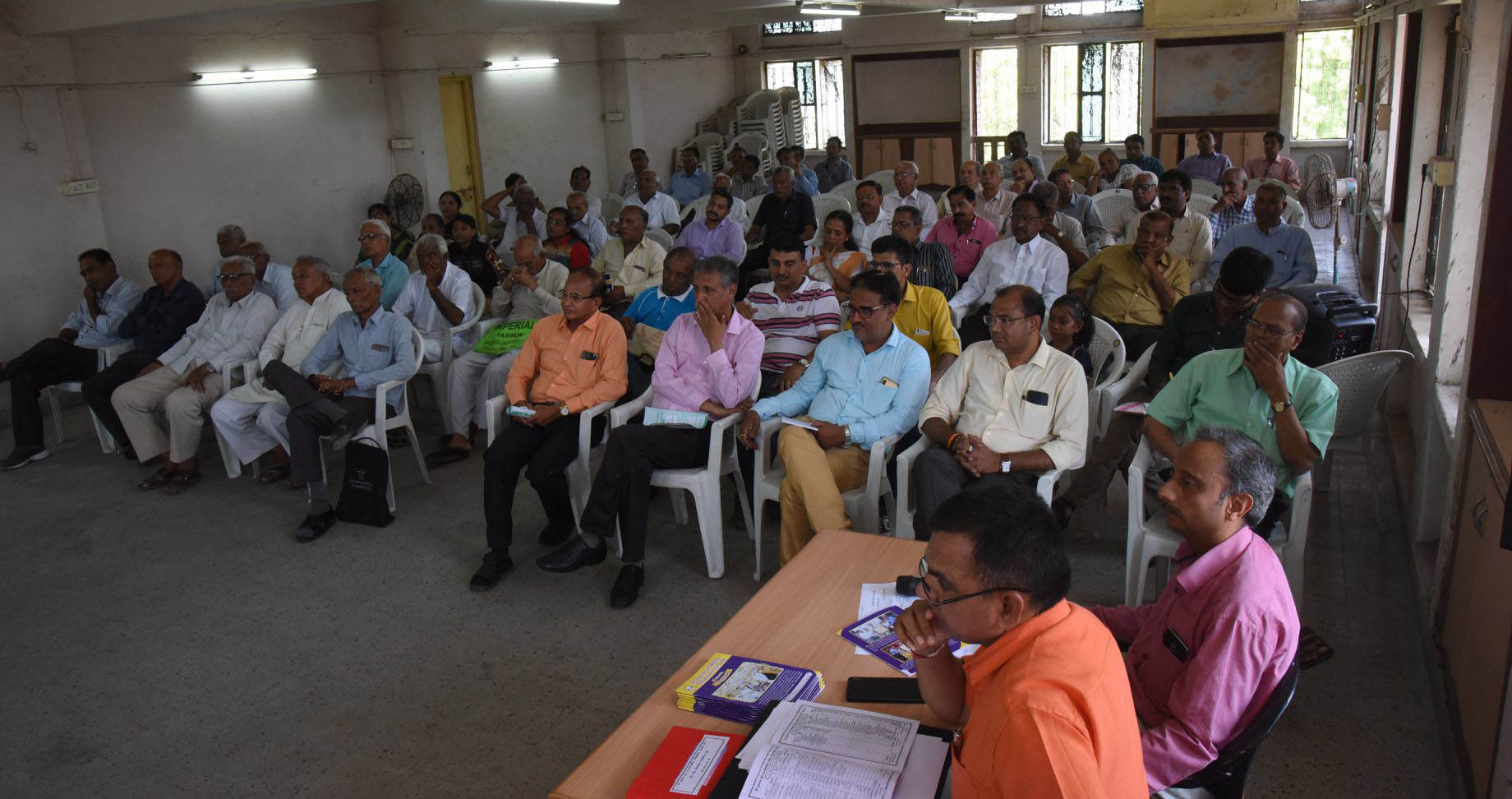 proper monitoring after disbursement of loan. The Federation is always ready to resolve all the issues and problems being faced by the Credit Societies, he asserted.

Delivering the welcome address Harshadbhai Shah, Secretary of the Federation lauded role of Amin in furthering co-op movement and called him “Sahakar Samrat”. Amin has represented the country in 42 countries and has been honoured with 26 different Award, he informed the audience about Amin’s contributions.

Other who admired Amin included Dr. Rajendra Trivedi, Executive Officer of Gujarat State Co-operative Union, Dilipbhai Patel, Director of Federation, among others. Ghanshyambhai is an International Co-operative figure, they said.

Amin’s fan club also recounted his contributions in raising the co-op Infrastructure in the various states like Mizoram, Manipur and Sikkim.