The Yogi government has started investigating the cases of irregularities and graft in district cooperative banks of state and suspended several officials of these banks who were involved in them.

It is being said the action has been taken against the accused on the direction of Uttar Pradesh Cooperative Minister Mukut Bihari Verma who claims to believes in zero tolerance towards graft in district cooperative banks.

The information was shared by Uttar Pradesh Cooperative Bank

Managing Director Ravikant Singh. He told media persons that Chukhan Lal had given the advertisement for recruitment of 8 posts in the bank but selected candidates for 22 posts.

Chukhan Lal was dismissed from his position in the wake of irregularities and violation of norms. During his tenure Lal had also being charged for mismanaging the disbursement of loans under the Deen Dayal Yozana due to which the bank’s NPA spiked.

Sunil Kumar Pundir during his posting in Itawa had sanctioned loans by violating the norms of the loan policy. 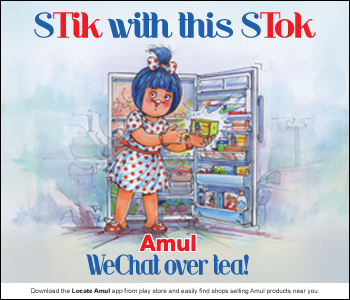