UP Cooperative Bank elected a new team of Board members, dominated by BJP cooperators last week, amidst charges of indulgence in unfair means by the ruling party. Former Member of Parliament Tejveer Singh has emerged as the Chairman of the Bank uncontested. Former Chief Minister Veer Bahadur Singh’s son Jitendra Bahadur Singh was declared elected Vice-Chairman.

The list of winners also included Indira Singh from Moradabad, Satish Pradhan from Meerut, Lok Narayan from Varanasi, Vinod Kumar Pal from Kanpur, Anubhav Kakad from Raebareli, Suresh Dwivedi from Hardoi, among others.

Soon after the victory the new team went to meet the state cooperative minister Mukut Bihari Verma. Congratulating each of them Verma thanked them for offering him shawl and bouquet of flowers.

The new team also held its first meeting last Friday and discussed the the urgent need of providing Kharif loan to the farmers. The meeting finally approved a proposal of sending request to the Nabard demanding a loan of Rs 2900 crore.

The Managing Director of UPCB R K Singh said that the target of the coop bank is to provide loan to each of the needy farmers till the month of September. Besides, UP being the largest producer of sugarcane in the country, UP Co-op Bank has a major role in ensuring that sugarcane farmers get loans on time.

UP Cooperative Bank is the apex bank of DCCBs in the state. The board consists of 12 members but 14 candidates had filed their nomination papers for these 12 posts. There was no nomination paper filed for the seat reserved for SC/ST from Bareli.

Among others, Vice-Chairman of Mau District Cooperative Bank Vinod Pandey accused BJP leaders of not allowing him to file nomination papers.

Commenting on the election, cooperative cell in-charge MLC Vidyasagar Sonkar said, Tejveer Singh is a senior leader of BJP. He was the Member of Parliament for three terms and has also been the chairman of a cooperative bank. We decided to make him the chairman of the bank because he is highly experienced”, he added.

For past several months, the elections of cooperative societies in the state are underway and most of these cooperatives have come under the control of BJP leaders. 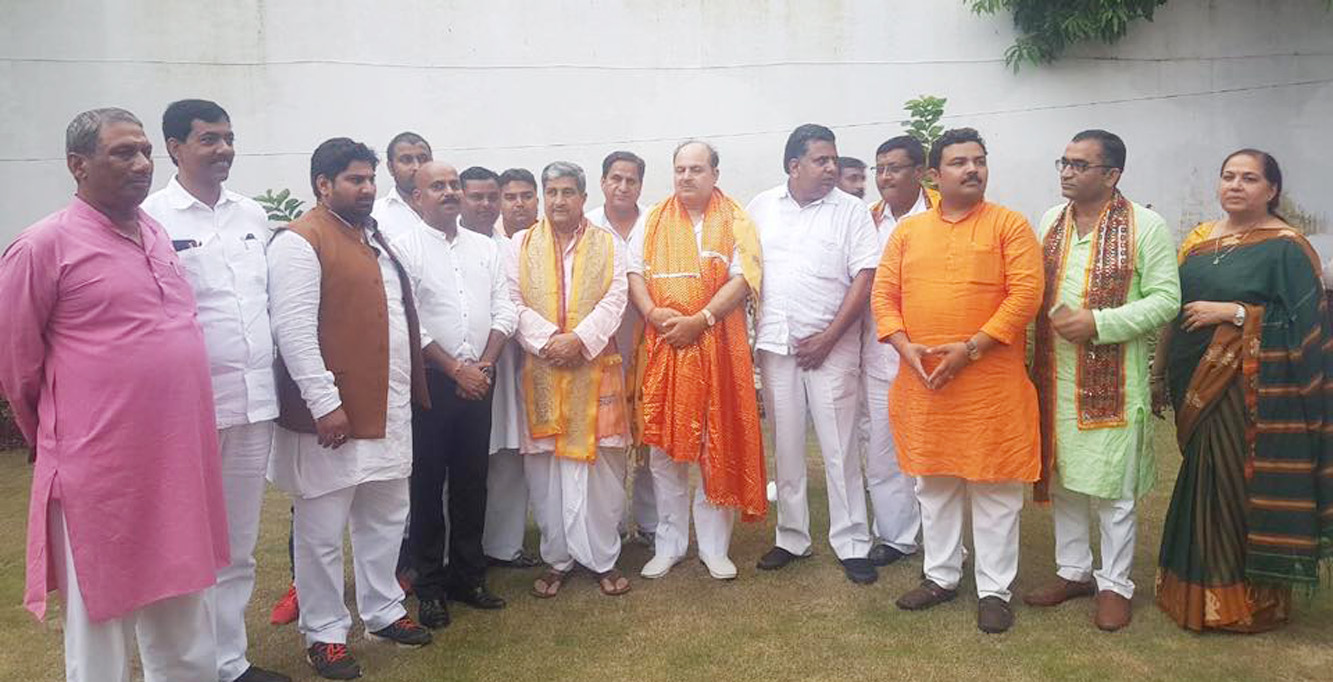 IFFCO is pride of India: Rupala