by Staff Reporter
in Featured, From States
2

The results of the four-phased co-op elections held in Tamil Nadu have to wait for some more time as the Madras High Court has directed the Tamil Nadu State Co-operative Election Commission to take appropriate action on the complaints alleging irregularities in the election process.

It bears recall that elections for about 2 lakh posts in more than 18 thousand co-op societies were held from March to May amidst charges of large scale rigging by the ruling dispensation in the state.

The High Court was pained to note a serious deterioration of moral standards among cooperators and office bearers of co-op societies.

Mr. Justice Subramaniam asked the petitioners to submit individual representations along with supporting materials to the TNSCSEC which, in turn, was ordered to dispose of those representations within eight weeks from the date of receipt and after a personal hearing. Results could be declared only after disposing the representations, the Bench ruled.

Election Commission counsel M.S. Palaniswamy however, patted himself on the back by saying there were only 1,525 grievance petitions and these were related to just 860 societies out of roughly 18 thousand.

Earlier, the matter of declaring results of Tamil Nadu cooperative elections came before the Supreme Court which sent it back to High Court directing it to take a call in the matter. The High Court has now asked the State Election Commission to hear out each and every person aggrieved by the alleged rigging before declaring results.

Disturbed by the complaints of large-scale rigging and a subsequent weakening of the cooperative movement in the state, the High Court wanted the Commission to abide by rule of justice and fair play. 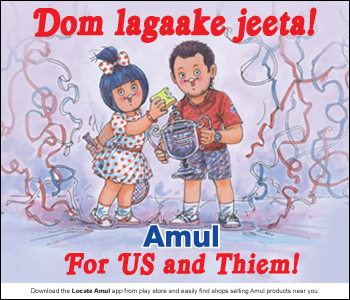