There is no election in Bihar yet Patna wears a look as if going to election with huge cut-outs of leading cooperative leaders dotting the skyline of the town.

Biscomaun Chairman and his team were in a quandary over putting of names on posters to be launched on the occasion of the cooperative conference scheduled for 27th February. .There were politicians including the Chief Minister and Deputy Chief Minister who are likely to participate in the meet on the one hand and there were eminent people from the cooperative world on the other.

At the top of it was his awkward situation as to the name of Union Agriculture Minister Radha Mohan Singh- a favorite of Sunil Singh, as he frankly admitted to this correspondent. But given the history of the rancorous politics between BJP and the RJD-JDU combine, Biscomaun chairman had to do without his own preference.

Sunil Singh went in for cooperative leaders with the sole exception of Alok Mehta- cooperation minister of Bihar, to 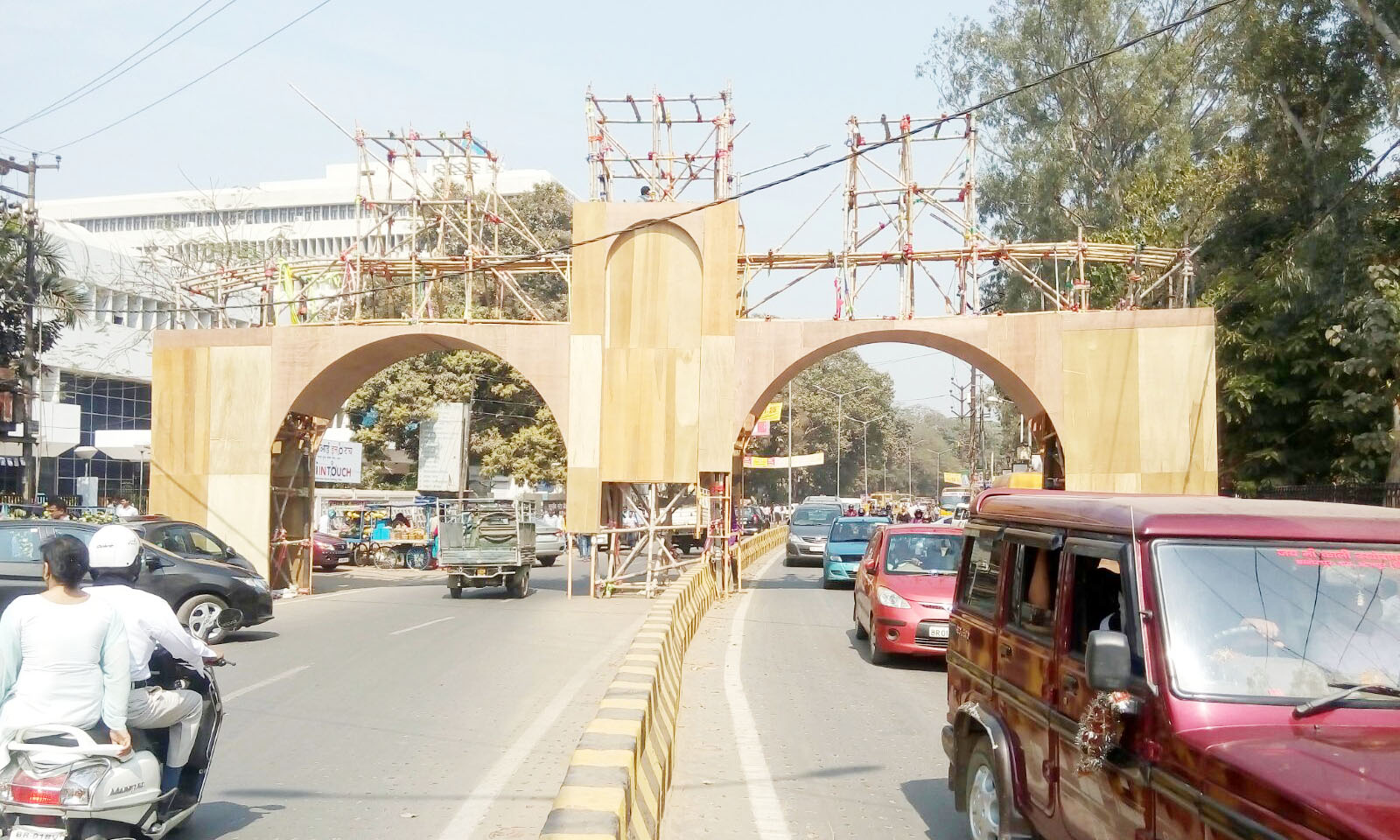 steer clear of any controversy.

And he roped in high and mighty of the cooperative world from Chandra Pal Singh NCUI President to Jetha Bhai Patel- Chairman of GCMMF-owner of the famed brand Amul. Other leaders on his posters include Bijender Singh, Chairman of NCCF, G H Amin, Vice-Chairman of NCUI, Dilip Sanghani, Chairman of NAFSCOB and IFFCO Chairman B S Nakai.

It has been Singh’s efforts to include cooperators of all hues in the preparations of the conference as he not only enlisted the support of Vinay Shahi his betenoir but that of district-level cooperators such as Amar Pandey who is one of the organizers of the show. ”Cooperative means cooperation”, he said philosophically to Indian Cooperative. 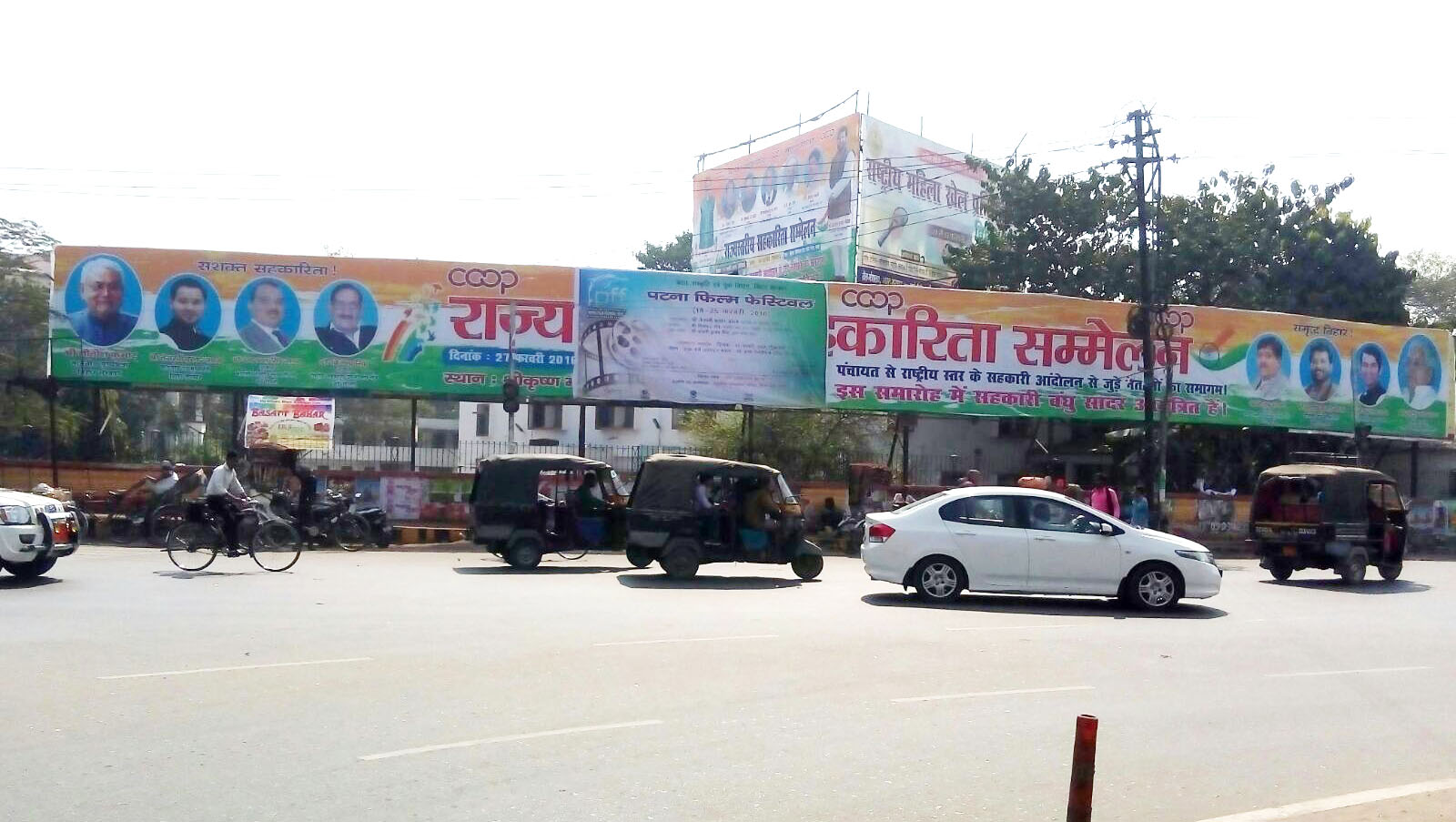 Co-ops are active in Infra projects in Kerala