by Rohit Gupta
in Cooperative Success Stories, Featured, From States
1

RSS inspired credit co-operative Kamal Nagari Sahakari Patsanstha is turning out into a fine example of how a cooperative should be run. With zero percent NPA Raigad based credit co-op is active in uplifting the lot of poor people in its area of operation.

The first credit cooperative society of Raigad district in Maharashtra it is coveting business of Rs 200 crore in deposits and Rs 150 crore in advances in the coming years, said its founder Chairman Girish Vishnu Tulpule.

Presently, the society is having total deposits of Rs 140 crore and advances of about Rs 105 crore. The society holds assets of Rs 153 crore and has earned a net profit of Rs 1.52 crore in the last financial year.

“The society has completed 25 years of its existence having a network of 11 branches. Over 3000 members are associated with the society. It has a share capital of 5 crore disbursing 14 percent dividend to the members”, he said.

The managing committee of KNSP inspired by the ideology of RSS, is committed to social service. 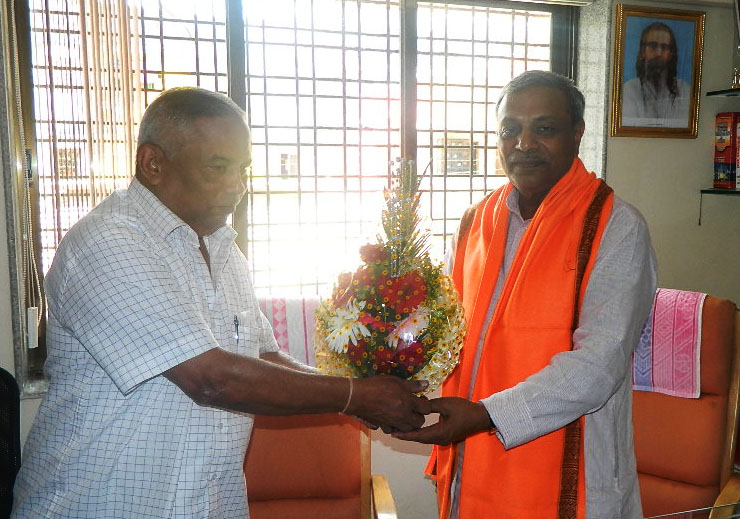 Tulpule has a dream to transform KNSP into one of the most trusted urban credit cooperative societies of the state. KNSP’s NPA stands at zero and this primarily is due to the society’s management.

The objective of the society is to become a trustworthy financial institution for the masses in Urban and Semi Urban areas of Alibag. The leadership at KNSP has always been open to new technologies and ideas, claimed its present Chairman Satishchandra Patil.

Recalling the history Tulpule said “Kamal Nagri Sahakari Patsanstha was established on 4th April, 1992 with about 300 members and with a deposit of Rs 30,000. The Urban Credit Society was inaugurated by N.S. Pharande then speaker of the Maharashtra Assembly.

KNSP has disbursed Rs 1.28 crore to economically weaker section of the society in form of group loans. About 620 individuals have availed benefits of this scheme. The society has recently opened a free library for its members and general public. The library program has been well received by the targeted class of youth and elderly both. 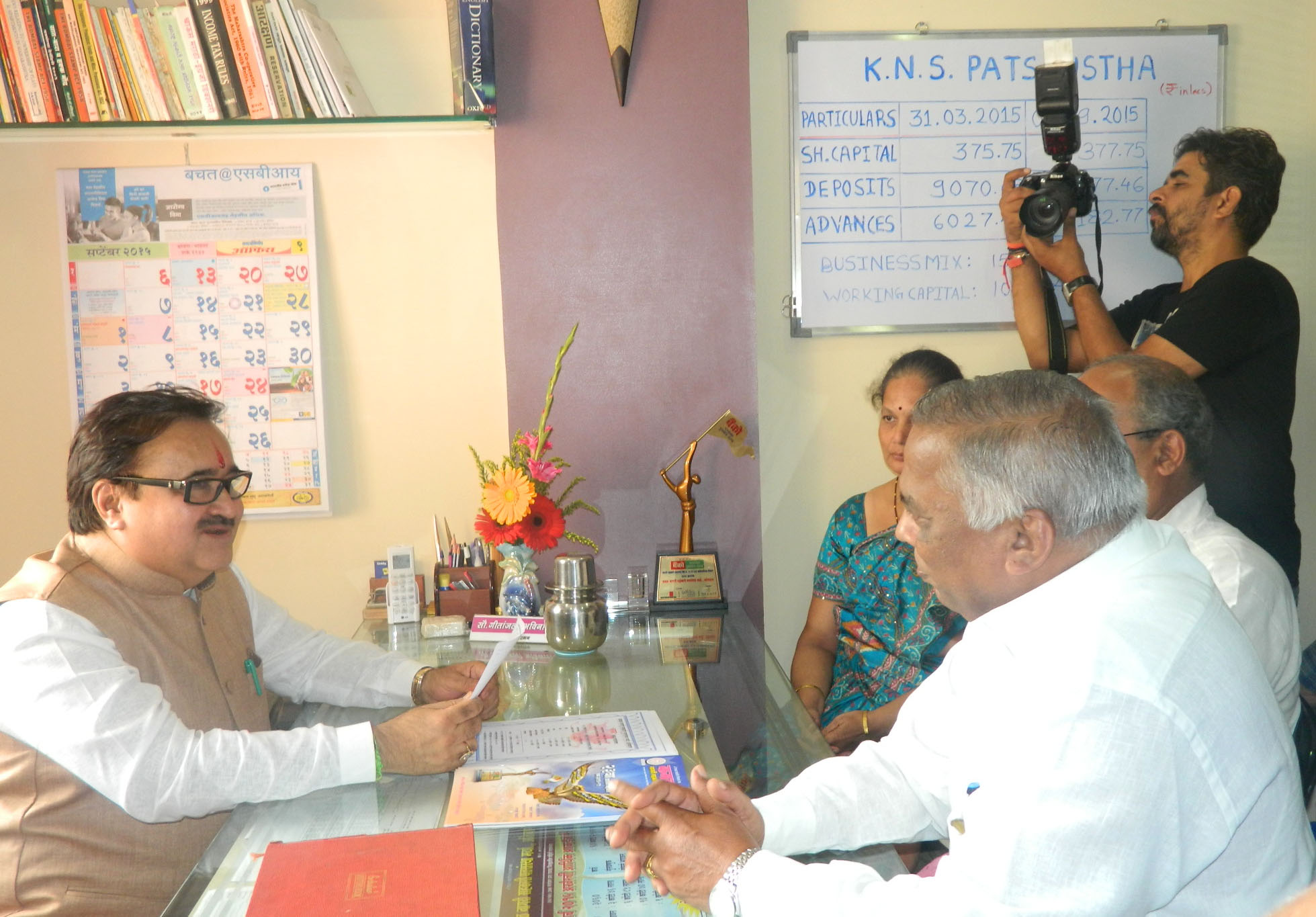 The society founder chairman said proudly that all the branches of KNSP across the district are connected with CBS that has immensely helped depositors and borrowers working in today’s cashless environment.

The society is also involved in starting and upkeep of GAUSHALA through a specially created fund called Samajik Rin Vimochannidhi and also been instrumental in educational upliftment of the needy and deserving candidates in the society.

Tulpule said all the branches of KNSP across the district are connected with CBS that has immensely helped depositors and borrowers in the existing cashless environment. 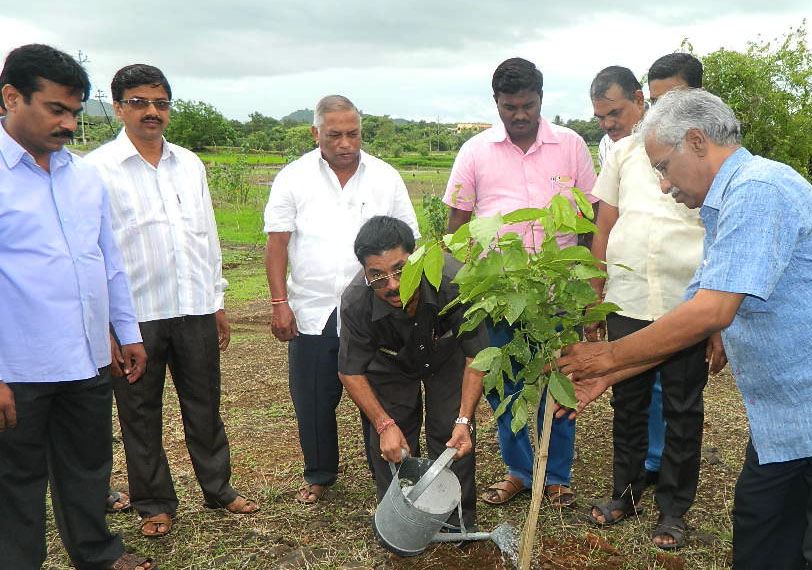