by Rohit Gupta
in Agriculture, Featured
0

Hailing cooperative movement as panacea of all ills that are plaguing the country, Sukhjinder Singh Randhawa, the Cooperative Minister of Punjab has mooted the idea of a national level Forum consisting of cooperative ministers of all the states.

Randhawa also held a preliminary discussion on the issue with Odisha Cooperative Minister Ranendra Pratap Swain, who is said to be have given his consent for the idea. Randhawa was in Odisha along with a team to study the core banking system, as reported earlier in these columns.

Cooperative being a state subject, Punjab Minister is of the view that a collective voice from the states and a recommendation backed by the majority of states will carry more weigth with the Central govt.

“We may have our state specific issues related to the cooperative but our One Voice would go a long way in resolving the problems with the Centre”, was the purport of his speech.

The Tribune quotes Randhawa saying “The cooperative sector has the tremendous potential for being the major money spinner for the States across the country. To make this vision come to fruition, a formal or informal forum of the Cooperation Ministers of all the States is must where state specific grievances and needs can be discussed for onward recommendation to the Government of India”.

Besides other things, Punjab Minister visited one of the Primary Agricultural Credit Society (PACS) at Sishupal Garh to witness first-hand the computerization of Cooperative Banks and PACS in the state of Odisha.

Though OCB is itself in thick of controversies, the main aim of the Punjab team is to study the application of digital technologies in the cooperative sector in the state.

However, Odisha Minister Ranendra Pratap Swain has agreed to the proposal mooted by Randhawa. 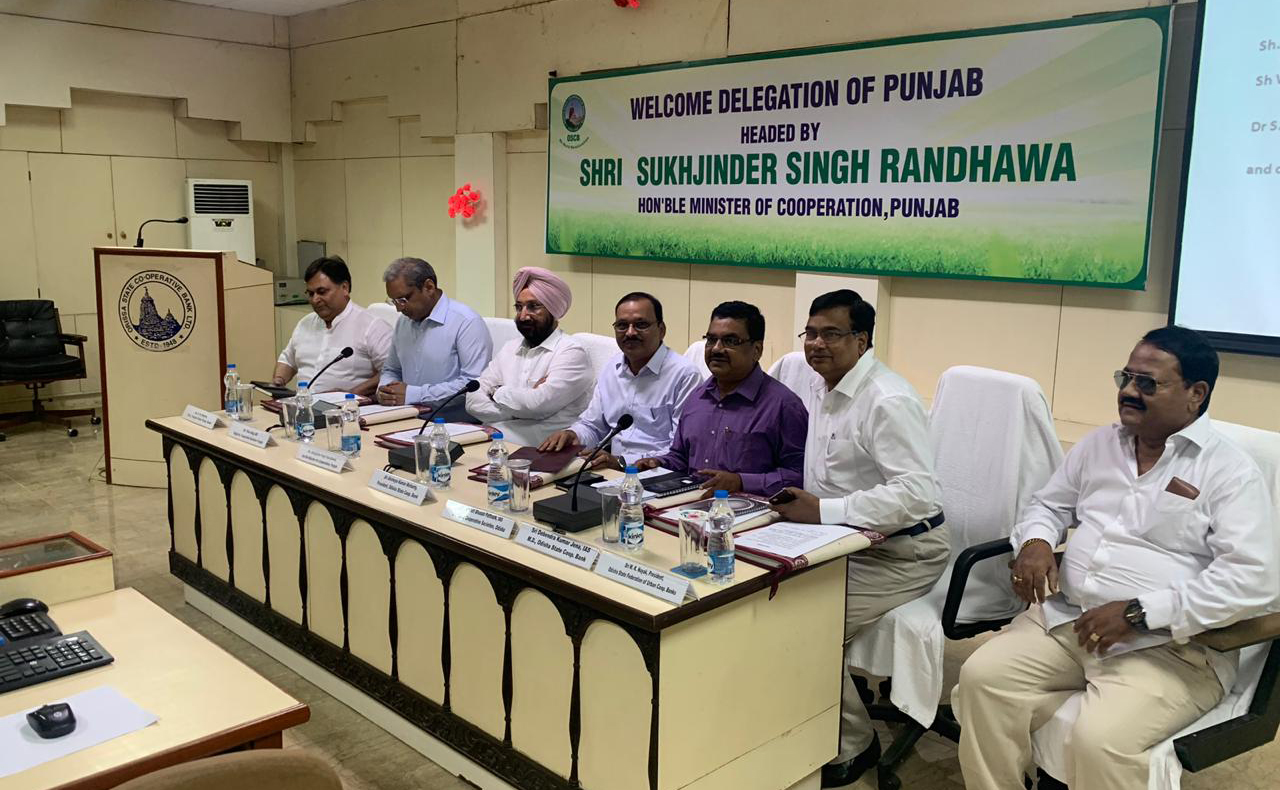 Campaign to keep agri-dairy stuff out of RCEP Talks intensifies