by Rohit Gupta
in Featured, NLCF
0

The apex body of  labour cooperatives the National labour Cooperative Federation of India Ltd (NLCF) organized a one day seminar on “Role of Labour Cooperatives in make in India, Skill India and Swachh Bharat Abhiyan” in South Delhi nearby NCUI headquarter, last week.

The programme was inaugurated by Minister of state for Agriculture Mohanbhai Kalyanjibhai Kundariya. Addressing the seminar Kundariya said cooperative organisations are working to empower women by organizing training camps for them in various districts. The minister praised PM Narendra Modi for sanctioning a huge amount of money for the welfare of farmers in the union budget. Cooperatives are also playing an important role in improving the life conditions of the poor, he said 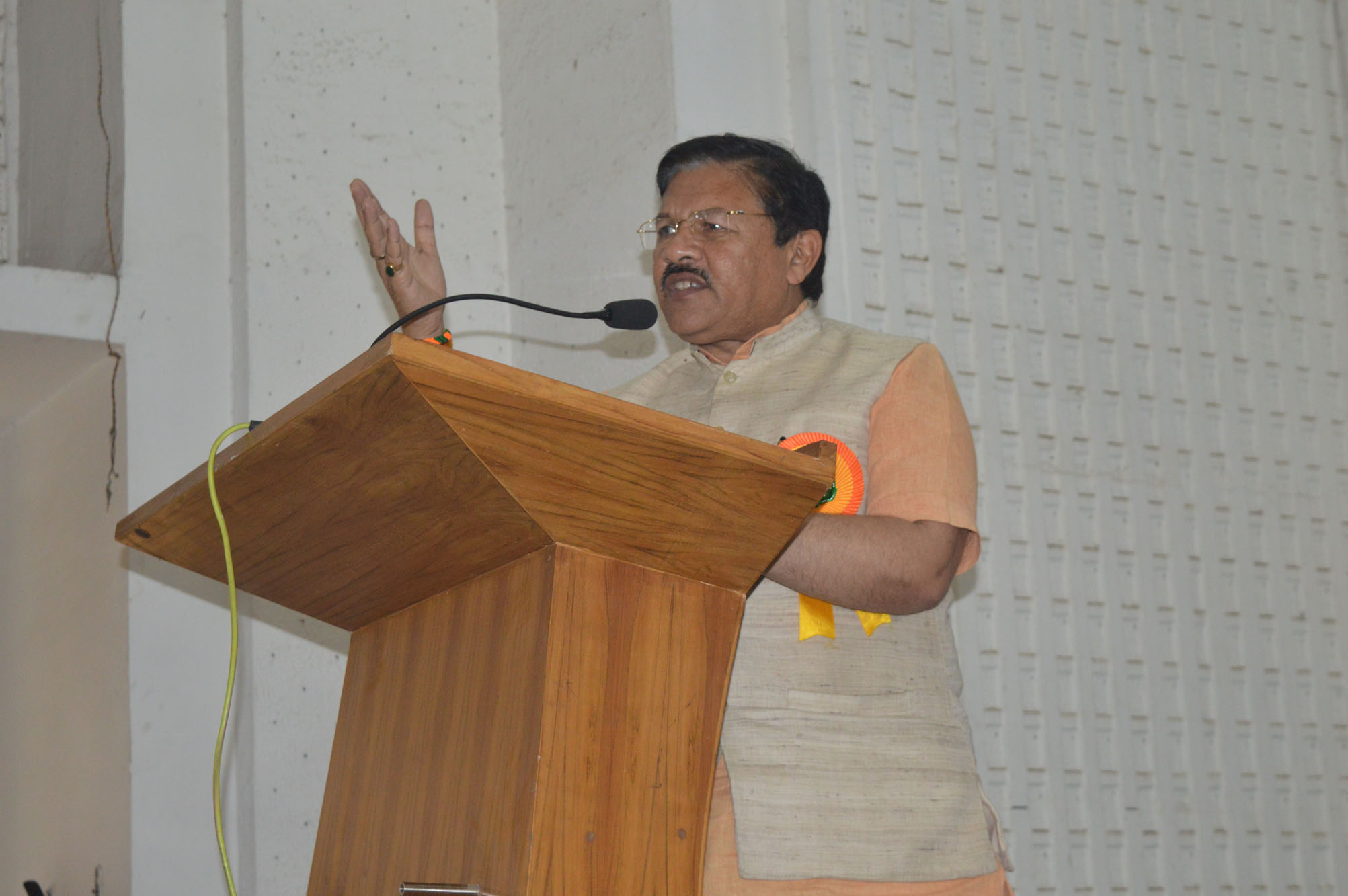 govt is mainly focused on improving the life of poor farmers. He praised the work done by the Narendra Modi government and urged cooperators to apprise the govt. of their problems, he said.

Minister of state for Rural development Sudarshan Bhagat said ” cooperatives have could play specific roles in the country’s economy. I am happy to know that cooperatives are working in the field of solar energy, he remarked.

The NLCF gave excellence awards to representatives of different district federations on the occasion. 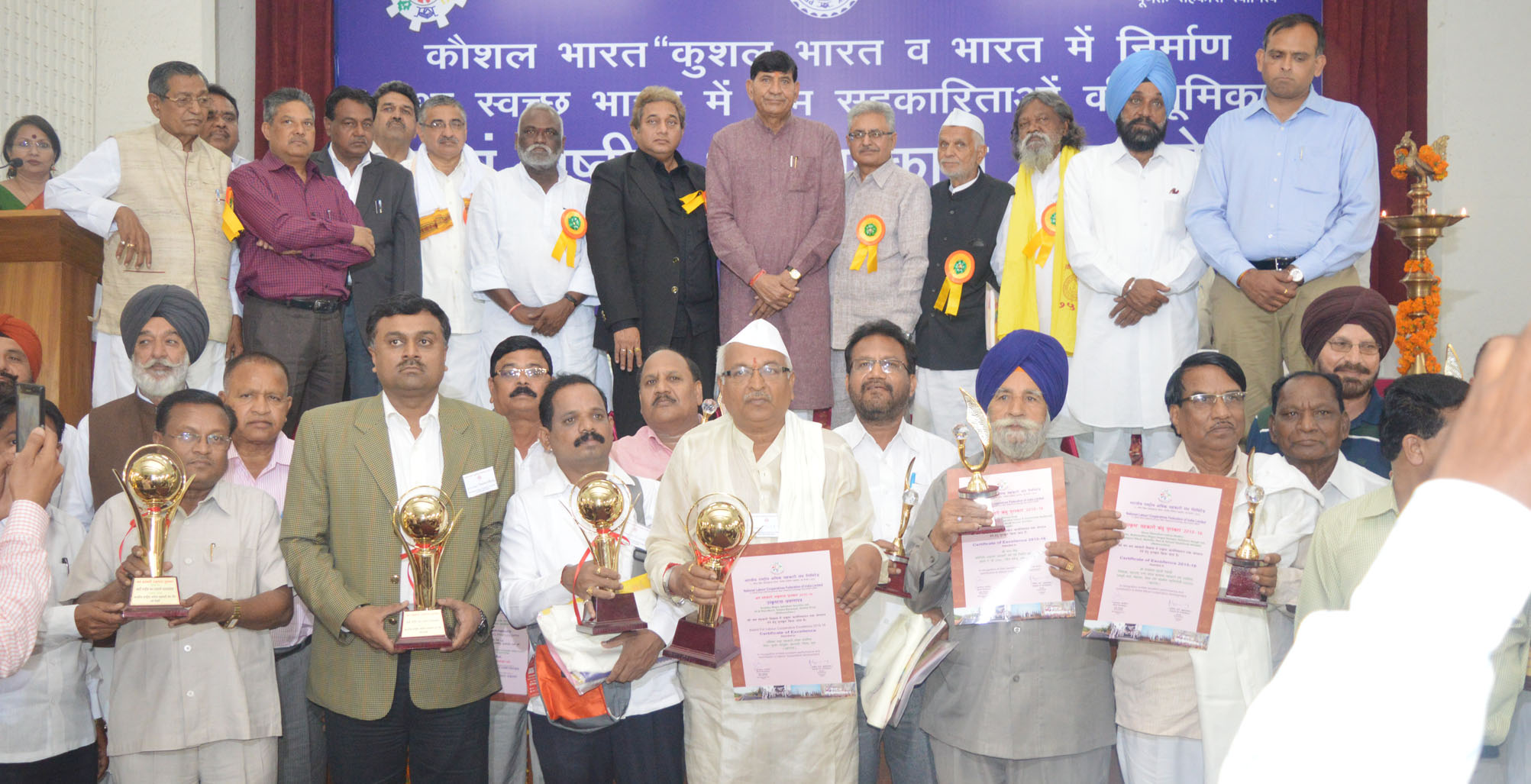 NCUI’s CE extension: Will he get; will he not!