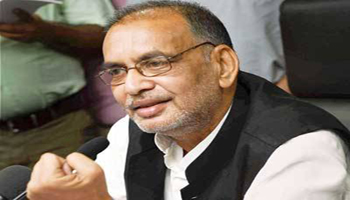 NCCT, the training arm of apex body NCUI is convening a National Conference of Cooperative Ministers to be inaugurated by Union Agriculture Minister, Radha Mohan Singh on Tuesday in Delhi’s Le Meridian.

The NDA govt has been encouraging training programme and has extended all help to the NCCT for evolving suitable training systems for enhancing the capabilities of cooperatives so that they could respond to the emerging challenges of a competitive national economy, said a release from NCCT.

Besides state Ministers, Principal Secretaries, Cooperation, Registrar of Cooperative Societies, Chief Executive Officers, State Cooperative Unions of all states and other stakeholders such as representatives from Niti Ayog, Govt. Of India, NABARD, Bankers Institute of Rural Development, National Cooperative Development Corporation are going to take part in the high-voltage show.

Over the years of its existence, the NCCT has built up a well knit institutional set up of cooperative training consisting of the Vaikunth Mehta National Institute of Cooperative Management (VAMNICOM) for training of senior personnel, 5 RICMs & 14 Institute of Cooperative Management (ICMs) for middle level executives. Since its inception, NCCT has been making concerted endeavours to upgrade training systems at various levels, reads the release.

The main objective of the Conference is to deliberate on the issues related to strengthening of JCTCs with the support from the Central/State Governments and other Stakeholders in terms of training infrastructure, manpower planning, funding arrangements so as to enable the JCTCs to cater to the education and training needs of the user organizations.

The Conference also aims to highlight on other issues such as capacity building of the JCTC faculties through cooperative training institutions and the recognition of the Higher Diploma in Cooperative Management, the core programme of the RICMs/ICMs by all State Governments while recruiting/promoting the personnel in Cooperative Departments and the Cooperative Institutions. 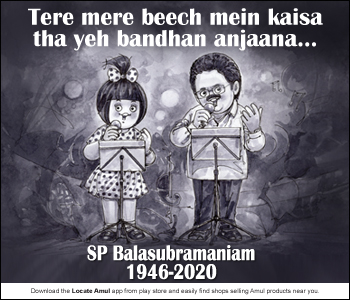