Co-operatives across the country are celebrating Vigilance Week from 28th October to 2nd November, 2019. There are reports of such celebrations coming in from the apex body of co-ops NCUI as well as from institutions like NCDC, IFFCO, Kribhco and others.

The CEOs or the heads of these co-op bodies administered their staff members the oath of fighting corruption. Report from NCUI says “N. Satyanarayana, Chief Executive NCUI led the officers and staff of NCUI in taking Pledge Against Corruption on 30th October, 2019”

NCDC is also celebrating the Vigilance Awareness Week from 28th Oct to 2nd Nov. M. Akhaya, IPS, CVO Dept of Telecom delivered lecture on “Integrity- A way of life” on this occasion on Thursday at the NCDC Headquarters.

NCDC also organized an essay writing competition on the occasion and distributed prizes to the NCDC employees for the same.

Social media also reports Vigilance Awareness Campaign at many of the IFFCO offices. One such report says “Pledge taken by the employees of IFFCO Chandigarh.”

There is a report on the Cooperation Department, Government of Odisha also observing the week. The report says “Vigilance Integrity pledge being administered to the employees at Directorate of Cooperative Audit, 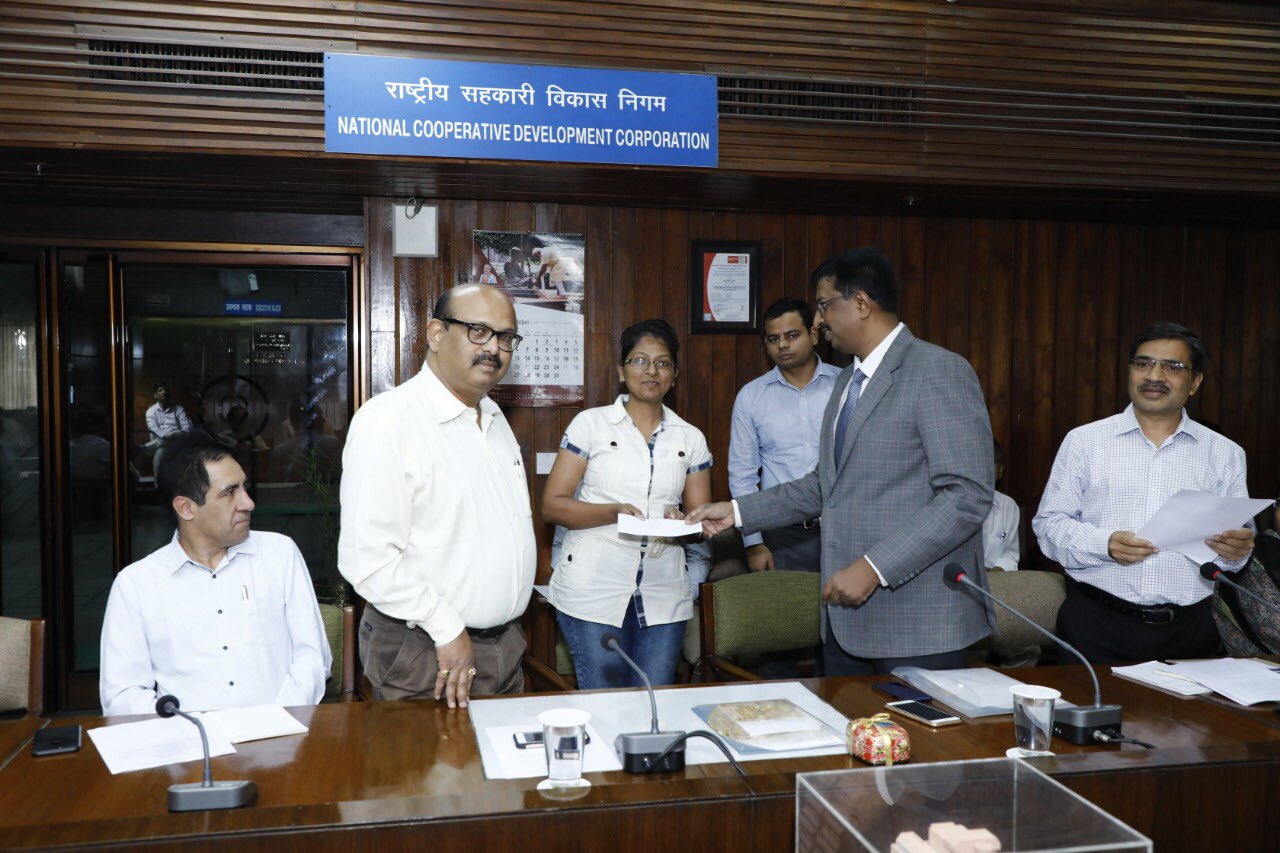 Odisha, Bhubaneswar by the Auditor General of Cooperative Societies, Odisha on the occasion of Vigilance Awareness week – 2019.”

A press release mailed by NCUI states “as per the guidelines of central vigilance commission, NCUI is conducting the vigilance awareness week from 28th-2nd November 2019.

In his speech Chief Executive N Satyanarayan stressed on transparency. Employing IT practices can check corruption in a big way, he felt. Periodic interactions and discussions with the CVO are essential for effective functioning, he added.

Satya Narayana also highlighted the areas where vigilance plays a crucial role in curtailing leakages.” Corruption, bribery and cases of fraud would reduce by themselves if we increasingly go high-tech”, he added.

The CE also elaborated on the statutory acts aimed at the prevention of corruption, identification of fraud prone sectors and ethics in corporate governance. 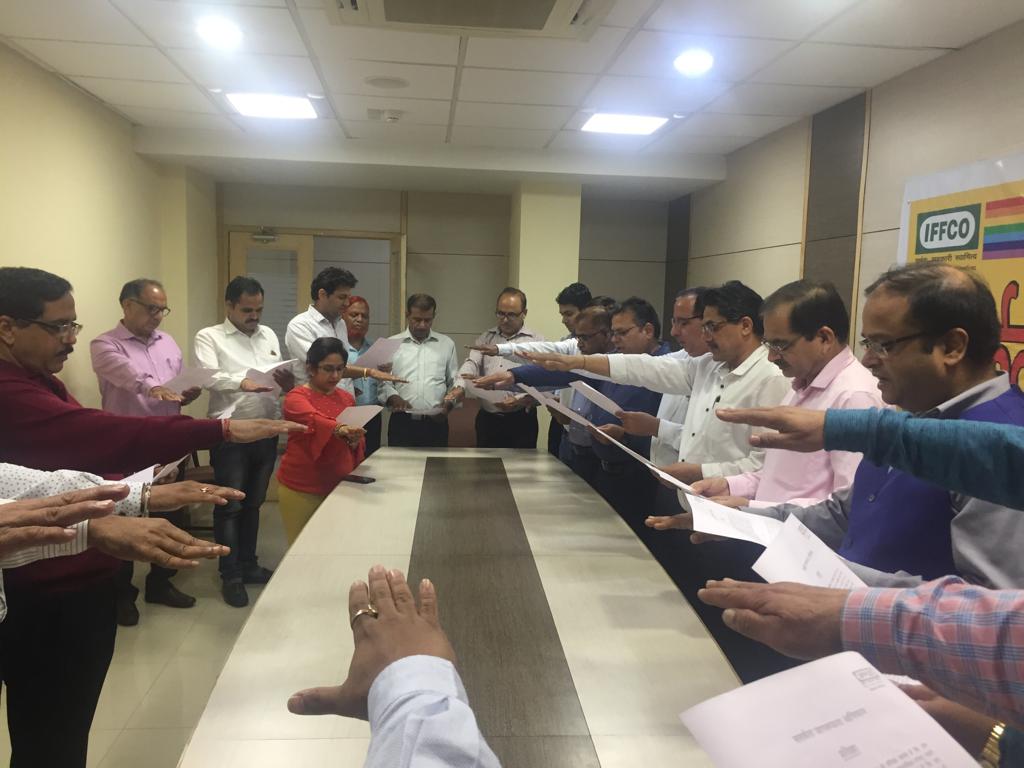