by Amit Awana
in Featured, NCDC
0

The first ever India International Cooperatives Trade Fair concluded on Sunday with the giving away of awards to different cooperatives of the world in different categories.

Indian participants received the IICTF Award of Excellence in fourteen categories including Women, Tribal, Textile, Handicraft, Marketing and others.

Indian cooperatives both big and small could annex the awards of excellence. The awards were given away by Uttarakhand Cooperative Minister Dan Singh Rawat. Accompanying him were NCDC MD Sundeep Nayak and M S M Riyas, Vice-Chairman NEDAC.

The participants from India that received the awards in Marketing Cooperative Category are Nafed and MP State Cooperative Federation whereas Kerala based ULCCS got the award in Consumer Service Category.

Uttarakhand State Cooperative Bank received the award in Banking Category whereas as Manipur based Renu Handloom and Handicraft Cooperative Society and Sikkim based Pragatisheel Nari cooperative got the award in Women Category. 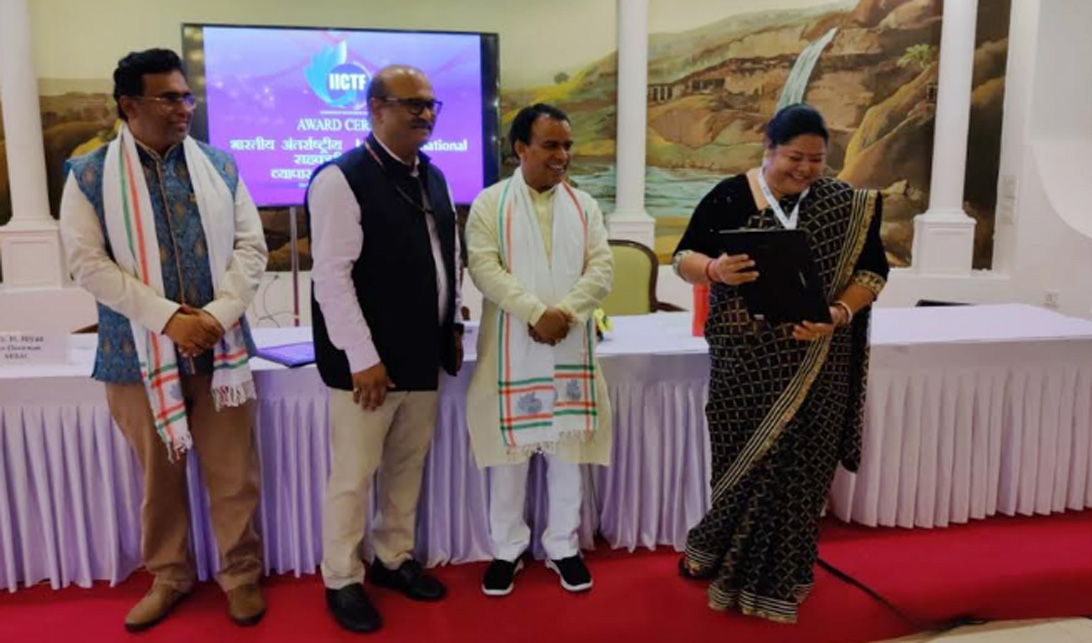 However, there were many participants from Indian Cooperatives who could not get any awards.

International participants like Sirius Minerals and National Cooperative Bank, Nepal, Mitsubishi Corporation and some others were also able to win some awards.

The minister greeted each and every cooperative that received awards and showered praise on them.