by Rohit Gupta
in Featured, NCDC
0

Addressing the representatives from Embassies and High Commissions, NCDC MD Sundeep Nayak dwelt on the importance of the upcoming trade fair and urged them to sign up for the event.

Highlighting the background of the event, Nayak said “The UN-FAO/ILO/ICA, NEDAC mooted the idea of IICTF in its General Assembly and NCDC decided to host the first ever trade fair”. “It is basically an idea of promoting “Cooperative to Cooperative”(C2C) business on the lines of B2B, commonly seen these days”, explained Nayak

Nayak also said it will provide a platform for trade with cooperatives directly and help them leverage benefits of economies of scale with assured scale and tractability with standardized quality, opportunity for sales promotion, marketing, B2B, networking and many other things”, he underlined.

”Anyone from cooperative, private, individual, government can become a part of this event. Visitors’ entry is free and no registration fee for NEDAC members. For disseminating the information about IICTF at International level, NCDC had organized road shows at Bangkok, Thailand, Ho-Chi-Minh-City, Vietnam and in June we are set to organize a road show at Johannesburg, South Africa” informed Nayak who has been working hard to make the

“Indian Cooperatives are fast modernizing and have taken up the role of educating farmers, disseminating information about new agriculture technology, capacity building and many other things”, said Bharti on the occasion.

J.P.Meena, Senior Advisor, NCDC said more than 90 percent small and marginal farmers are associated with cooperatives in India. Discussing advantages of the fair, he said the idea is to give a platform to cooperatives to interact with multi-national companies, private companies and private traders. This will help them build a network for themselves, he underlined.

In his remarks, Uttarakhand Cooperative Minister Dhan Singh Rawat thanked NCDC for organizing a mega trade fair and giving an opportunity to National and International cooperatives to showcase their products and inputs under one roof. “I extend my heartfelt thanks to NCDC for making Uttarakhand a partner of the event”, he said.

A short film on IICTF was also shown on the occasion. Unconfirmed sources said that the Prime Minister Narendra Modi is expected to inaugurate the fair. 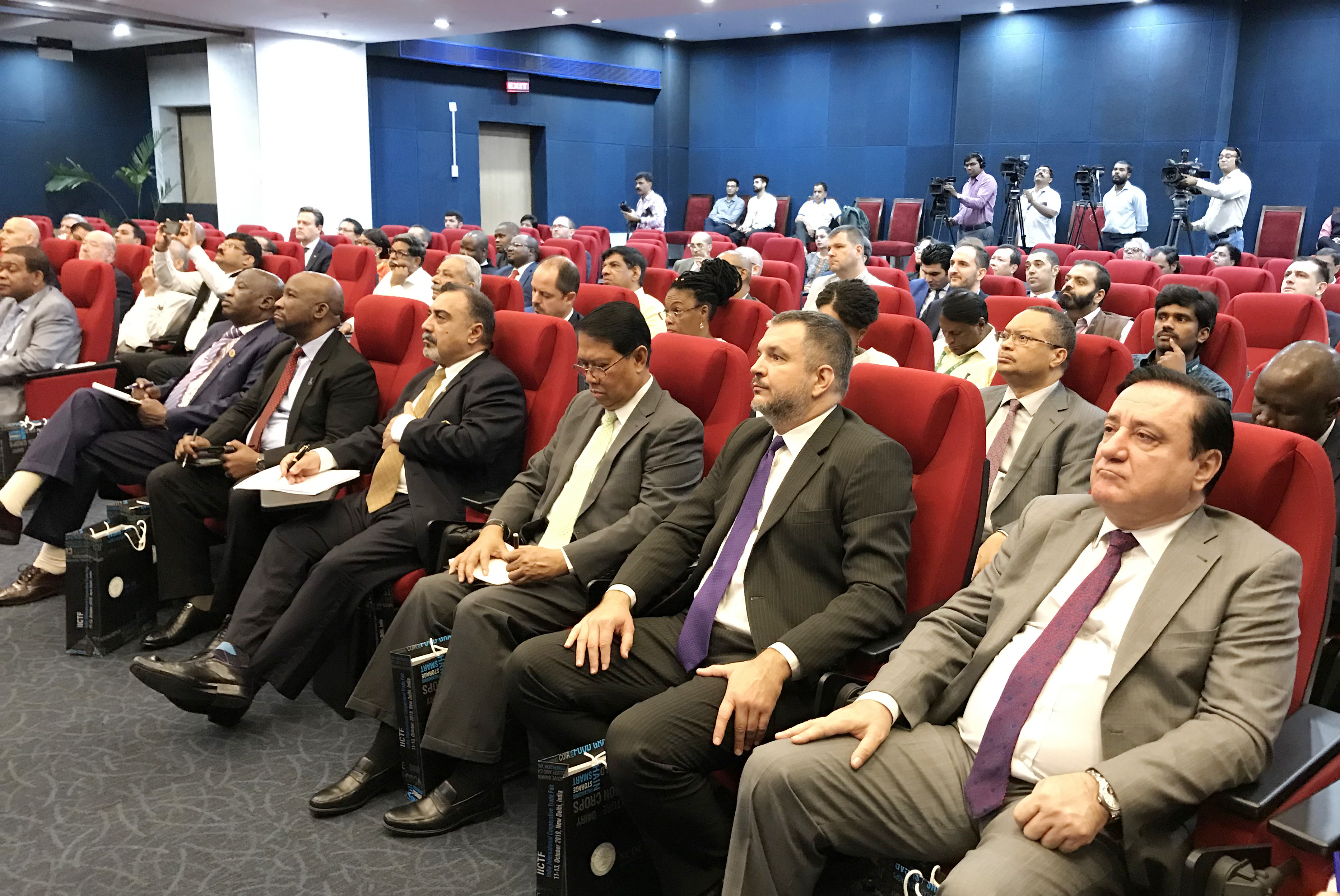