IFFCO MD Dr U S Awasthi was perhaps the first among cooperators to greet Narendra Singh Tomar as soon as he took charge as the new Union Minister of Agriculture and Farmers Welfare. Soon after, cooperators from across the country began greeting him on his inclusion in the Modi Cabinet.

Narendra Singh Tomar, a three-time MP has replaced Radha Mohan Singh. Tomar has had a chequered political career starting as a BJP youth wing leader in the early 80s to becoming a Cabinet Minister for the second time in the Modi government in 2019.

Cooperators also congratulated Parshottam Rupala and Kailash Chaudhary, both of whom have been made Union Ministers of State for Agriculture and farmers welfare. 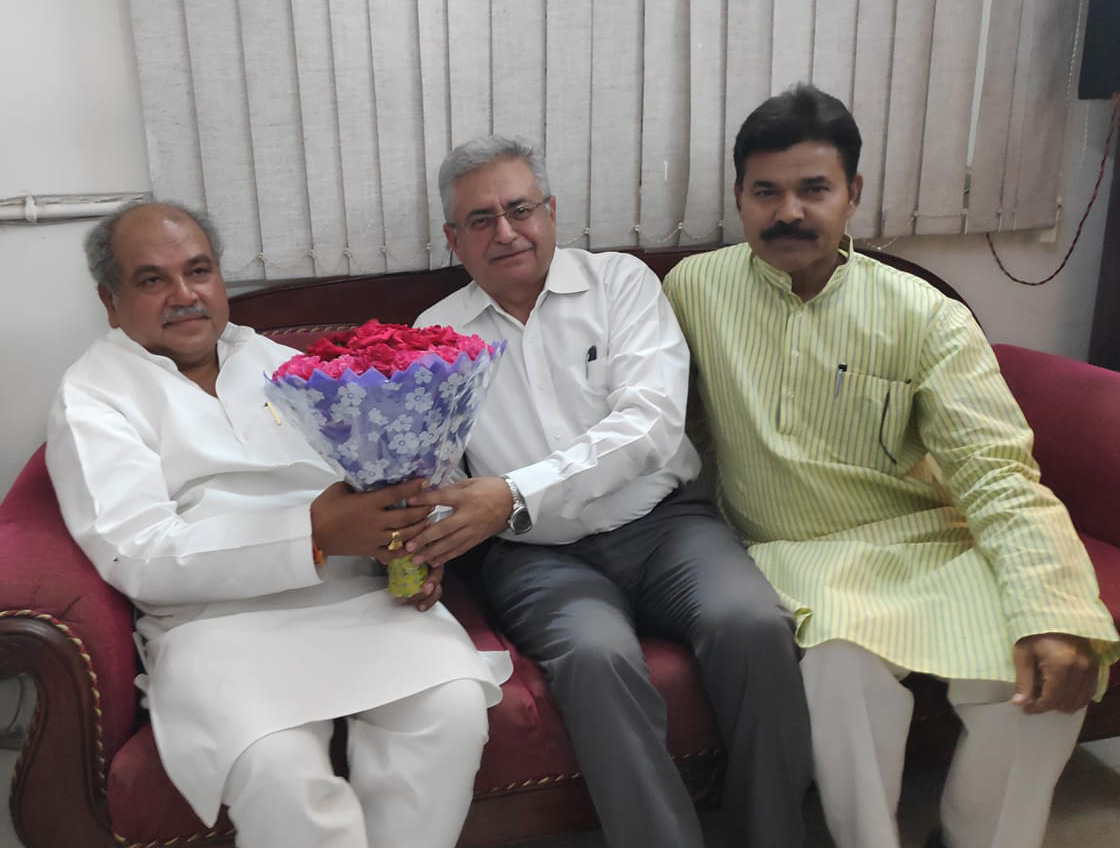 On social media Rupala shared the information and thanked Dr U S Awasthi for his courtesy call. He wrote, “Recently, MD of IFFCO Dr Uday Shanker Awasthi visited my place and congratulated me for my new portfolio in the Indian government”.

Rupala also received a warm welcome from cooperators at Ahmedabad airport. The cooperators including IFFCO Vice-Chairman Dileepbhai Sanghani, AMR Dairy Chairman Ashwinbhai Sawalia and some others rushed to the

Airport to greet him.

One of the cooperators said to this correspondent ”The new government in the center is in and Tomar has been appointed as the new Union Minister of Agriculture. We have many expectations from him and we hope many issues pending since Radha Mohan Singh’s tenure will now be resolved. We also hope that he will meet all our expectations”. 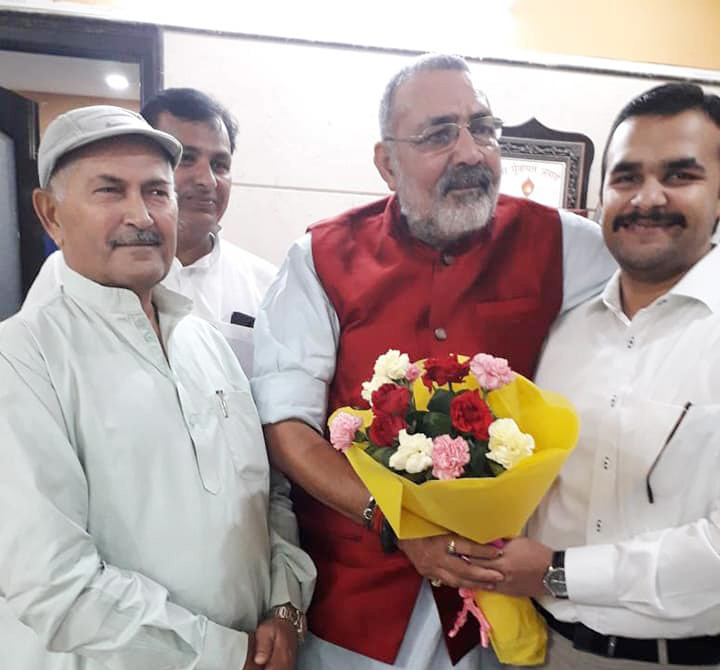 Welcoming the new ministers Ashok Jagtap, Chairman, Aurangabad Urban Cooperative Bank said “Cooperative sector is like the third eye of the nation’s economy and involves areas rural and urban to apex institutions. Being an efficient minister in the past I am sure he would help strengthen the cooperative sector work in the coming years”, Jagtap wrote to Indian Cooperative.

Voicing his expectations, Cuttack Credit Cooperative Society, President, M N Nayak said “Construction of a chain of cold storage in the entire country should be taken up soon.”