Attended by 1145 members, the meeting unanimously resolved to request the central government and I T authorities to give exemptions to cooperatives and support the growth of the cooperative movement in the country.

B.H.Krishna Reddy chairman of the KSSFCL chaired the meeting and told that they have met union Minister for finance Smt. Nirmala Sitaraman and briefed her about the problems facing cooperatives. The Finance Minister has assured that she will call a meeting of cooperatives and solve their problems, Reddy informed the AGM.

Reddy also informed the AGM that they have met the I.T. Authorities and CBDT officials and requested them to look into the problems of cooperatives.

About certain amendments to the Souharda Act of Karnataka, Krishna Reddy told the meeting that the matter has been brought to the knowledge of Chief Minister Sri B.S. Yadiyurappa, principal secretary and the Registrar of the cooperative department and they have been urged to re- enforce the original concept of the souharda movement and the Act. 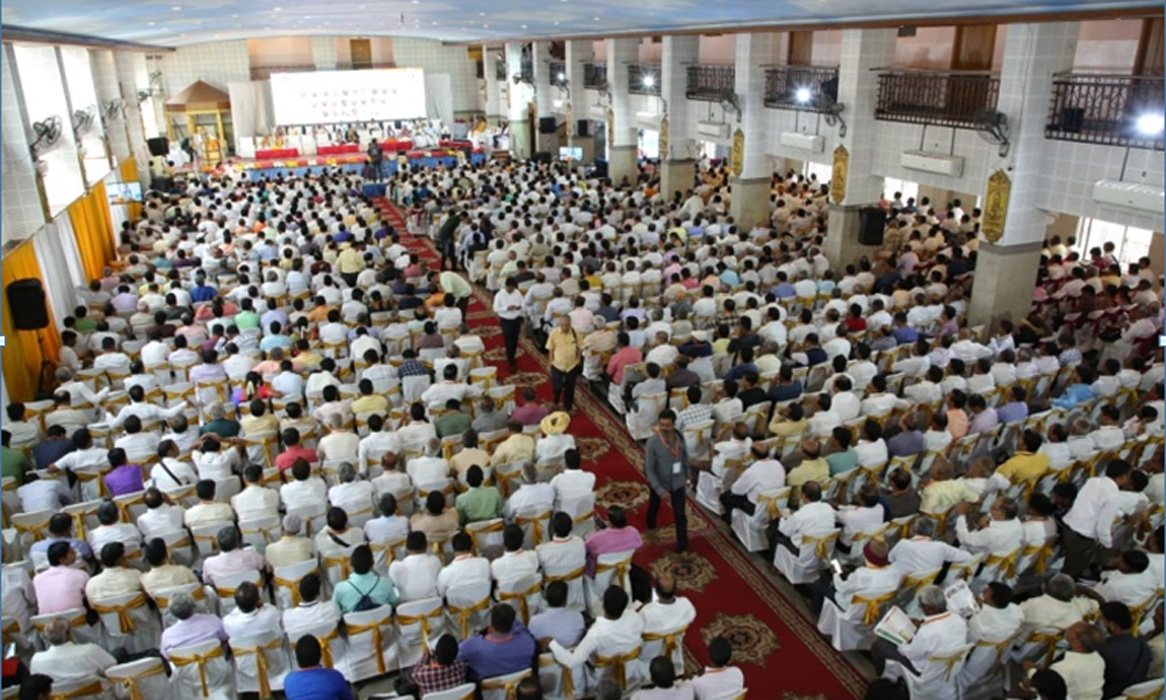