by Staff Reporter
in Dairy, Featured
0

Media reports say the central govt has assured representatives from the dairy industry including milk cooperatives that it would not decide about the Regional Comprehensive Economic Partnership (RCEP) without necessary consultations with the domestic stakeholders.

The government had invited representative of dairy sector including GCMMF Managing Director R S Sodhi and others from private and cooperative milk companies from Punjab, Karnataka, Tamil Nadu, Jharkhand, Rajasthan, Chhattisgarh, and Bihar to the meeting recently.

Chaired by a top-ranking bureaucrat in the Commerce Ministry, the meeting ended on a positive note with the govt reiterating its stand that it would do nothing without the consultations with domestic stake-holders.

Aware of the fact that foreign milk producing countries are indulging in an organized misinformation campaign against Indian dairy sector, GCMMF MD RS Sodhi said ‘’I am confident govt will not let them succeed.’’

Responding to the outcome of the meeting Sodhi said to Indian Cooperative that he was satisfied with the assurance given by the govt.

It bears recall that the representatives of New Zealand Government, their lobbyists and their RCEP negotiators are pushing for 5% of its exports to India. They would have us believe that it’s a small per cent for a country like India. 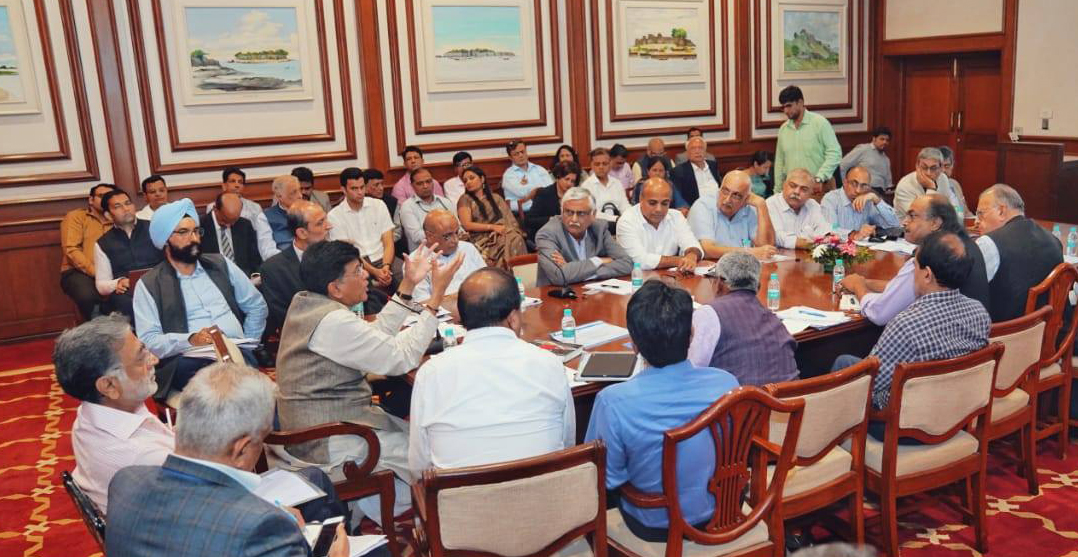 But the 5% of total NZ exports of 34,47,000 (almost 35 lac MTs) to India is 1.72 lac MTs, which is almost one third of the total domestic production. Thus, India, will in effect, be surrendering 1/3rd of their total market to New Zealand.

And if other RCEP countries too eye Indian market, the domestic production will totally collapse and India will become a net importer of dairy products. The Indian dairy industry is a major source of livelihood and sustenance for 10 crore milk producers.

Meanwhile,Piyush Goyal, union commerce minister has gone gaga over the positive implications of a successful RCEP regime. Returning from the meeting last week Goyal said that 48 per cent of global population and 45 per cent of its l trade are done within the RCEP countries and India cannot afford not to be part of it.