Amul had made many presentations against RCEP

by Staff Reporter
in Dairy
0

Living up to his image of a protector of Indian farmers and industries Prime Minister declared that India would not be a part of RCEP negotiation as the latter has failed to address Indian concerns.

And with it the raging debate going on for months have come to a happy end. Readers would recall that dairy co-ops and dairy farmers as well as their sympathiser which include Amul had mounted a serious campaign against the RCEP.

Steering India’s negotiations at the Regional Comprehensive Economic Partnership in Bangkok Prime Minister Narendra Modi declared that Indian interest would be protected at all costs.

Prime Minister Narendra Modi was participating in the East Asia and RCEP summits in Bangkok on Monday. In a detailed interview to Bangkok Post he said, India remains committed to a comprehensive and balanced outcome from the ongoing RCEP negotiations but India would like a win-win outcome.

He added that addressing India’s concerns over unsustainable trade deficits is important. 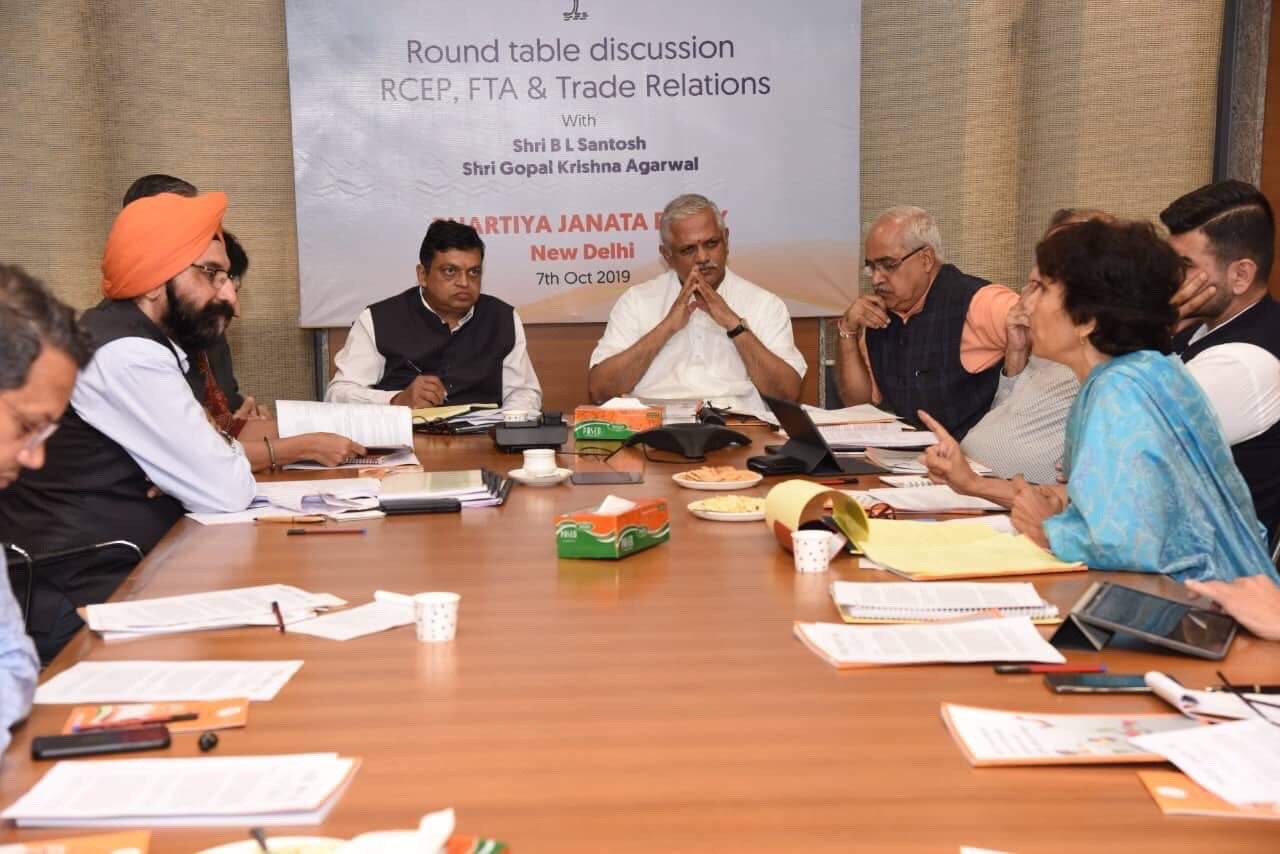 Prime Minister expressed that a mutually beneficial RCEP, in which all sides gain reasonably, is in interests of India and of all partners in the negotiation.

Prime Minister Modi made the announcement during his speech at the RCEP Summit here, which was attended by several world leaders, quoted PTI.

“The present form of the RCEP Agreement does not fully reflect the basic spirt and the agreed guiding principles of the RCEP. It also does not address satisfactorily India’s outstanding issues and concerns. In such a situation, it is not possible for India to join RCEP Agreement,” Modi said.

“Today, when we look around we see during seven years of RCEP negotiations, many things, including the global economic and trade scenarios have changed. We cannot overlook these changes,” he added.

Would ensure fresh milk reaches your kitchen every morning: Sodhi