NCDC has signed a Memorandum of Understanding (MoU) with Tamil Nadu government to strengthen the consumer co-ops on the occasion of a national workshop based on the theme of Consumer Cooperatives and Value Chains organized by it in Delhi on Friday.

On behalf of NCDC the MoU was signed by NCDC MD Sundeep Nayak and Sellur K Raju, Cooperative Minister signed the MoU on behalf of the Tamil Nadu Government.

Talking to this correspondent, NCDC MD Sundeep Nayak said to strengthen the consumer cooperatives we have signed MoU with the Tamil Nadu government. We will provide the Share Capital assistance to the government and would increase the investments in future. It’s just a beginning but will go on increasing further in the days to come”, he said.

Agreements were signed to finance the co-operative modernization and construction of buildings. A sum of Rs 229 crore has been requested for upgrading and computerizing the infrastructure of cooperatives.

On the occasion, several leading news outlets of Tamil Nadu had gathered in the NCDC headquarters in Delhi. Several NCDC senior officials were present during the signing of the MoU. 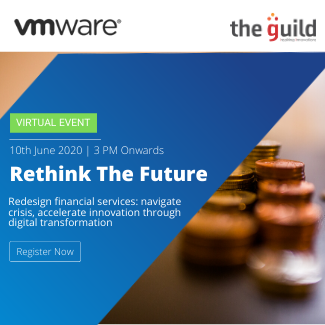 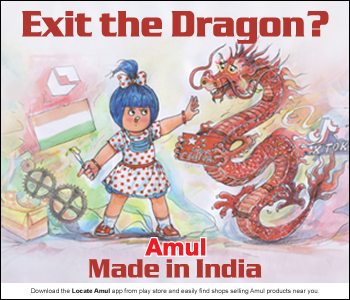